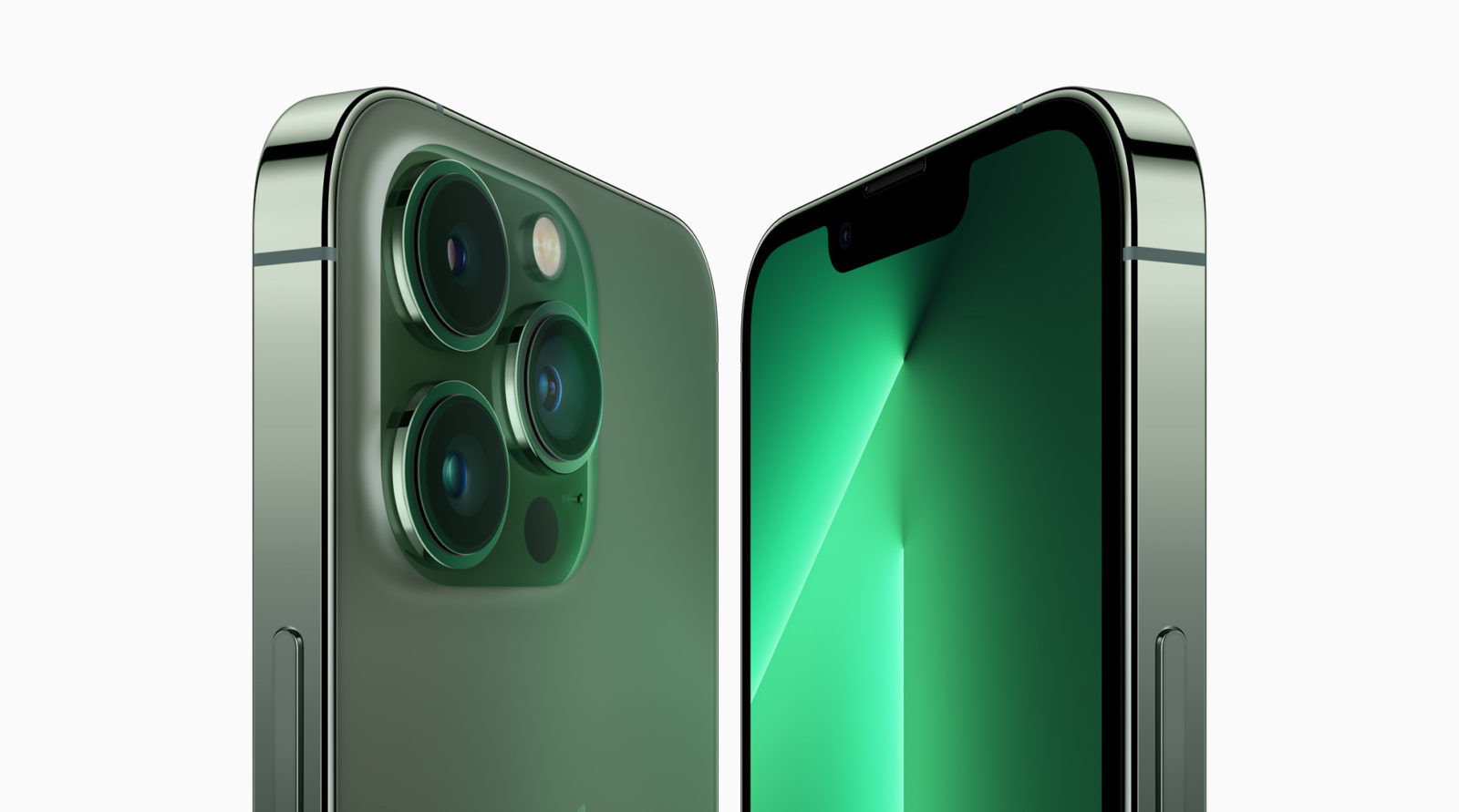 All the new Apple products for 2022: New iPhone 13 in green, iPad Air, and Mac Studio

Gear
All the new Apple products for 2022: New iPhone 13 in green, iPad Air, and Mac Studio
Share this article
Next article

Apple has finally wrapped up its first product event of the year. Here are the new Apple products for 2022.

Whilst the iPhone SE comes as no surprise, upgrades to the new iPad Air and the arrival of its latest and most powerful Mac chip and desktop computer should be a pleasant treat for fans of the tech giant. 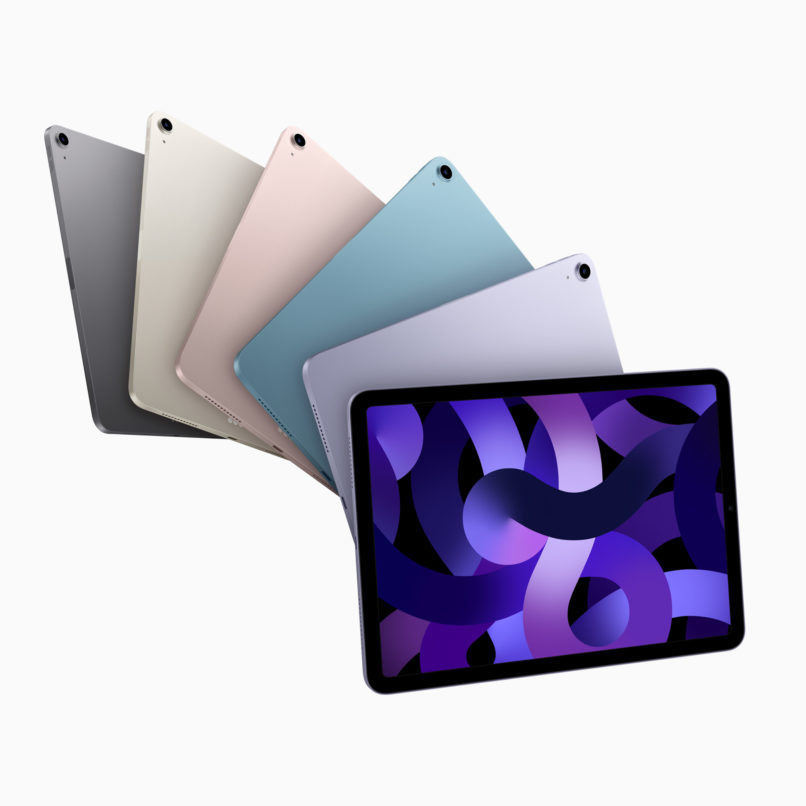 If there wasn’t a colour that tickled your fancy the first time round, Apple has a new hue in town. Following Pink, Blue, Midnight, Starlight, and Product (Red) hues, there’s now also Alpine Green, a stunning verdure colourway which will be available to iPhone 13 and iPhone 13 Pro models.

Everything else remains the same here; an A15 Bionic Chip promises seamless performance, and advanced 5G capability keeps you well-connected for anything life might throw at you. The camera systems in both models are cutting edge, which when coupled with the Super Retina XDR display in the iPhone 13 and the vibrant Super Retina XDR display with ProMotion on the iPhone 13 Pro, means you’re promised crisp, crystal-clear visuals and graphics for work and play. 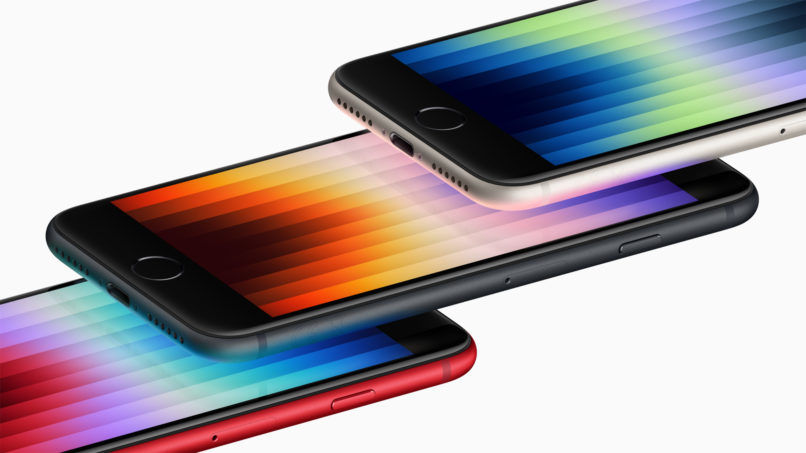 Apple’s most affordable iPhone will also get a makeover this year, both inside and out. Now with the powerful A15 Bionic, the 4.7-inch phone brings more possibilities to its users than ever before.  The phone comes packed with a powerful 6-core CPU — the fastest in any smartphone — so expect photography, gaming, and augmented reality to be more fluid and seamless than before.

A new camera experience also awaits; here, a 12-megapixel ƒ/1.8 aperture Wide camera brings better photos to the mix, with even more features such as Smart HDR 4, Photographic Styles, Deep Fusion, and Portrait Mode. Smart HDR 4 is particularly useful as it ensures faces are properly exposed even under inadequate lighting, and has the ability to render different people in the same photo individually. 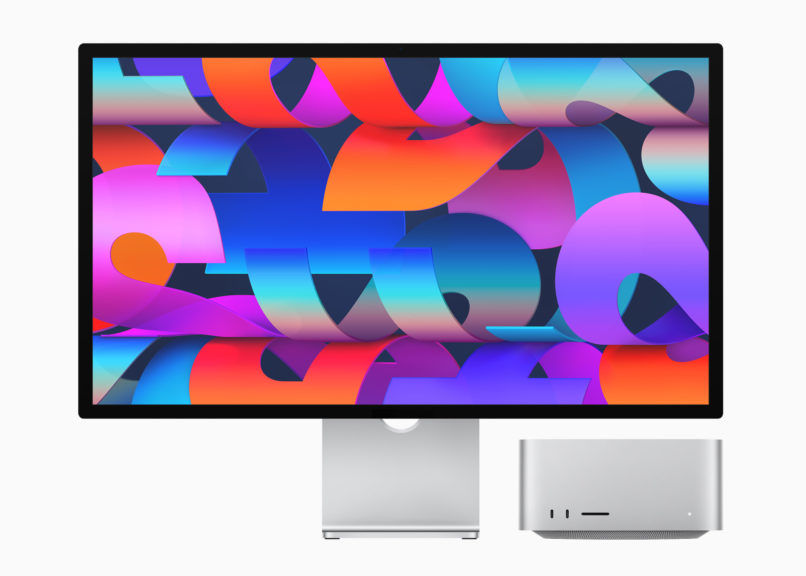 For starters, it’s outfitted with the world’s most powerful chip — the new M1 Ultra — for a personal computer. A giant step up from the M1 Max previously, the M1 Ultra features 20-core CPU to deliver 90 percent higher multi-threaded performance than the fastest 16-core PC desktop chip in the same power envelope. It’s also more efficient, which translates to lesser energy consumed and more importantly, quieter fans. Its sleek, compact design makes it beautiful for any home or office desk too, with external amplified speakers, and a range of ports, SD card slots to support any project.

Apple Tech ipad air iPhone 13 iPhone SE mac studio
Shatricia Nair
Managing Editor
Shatricia Nair is a motoring, watches, and wellness writer who is perpetually knee-deep in the world of V8s, tourbillons, and the latest fitness trends. She is fuelled by peanut butter and three cups of coffee a day.
Motoring Wellness Watches Beauty Style
Sign up for our newsletters to have the latest stories delivered straight to your inbox every week.