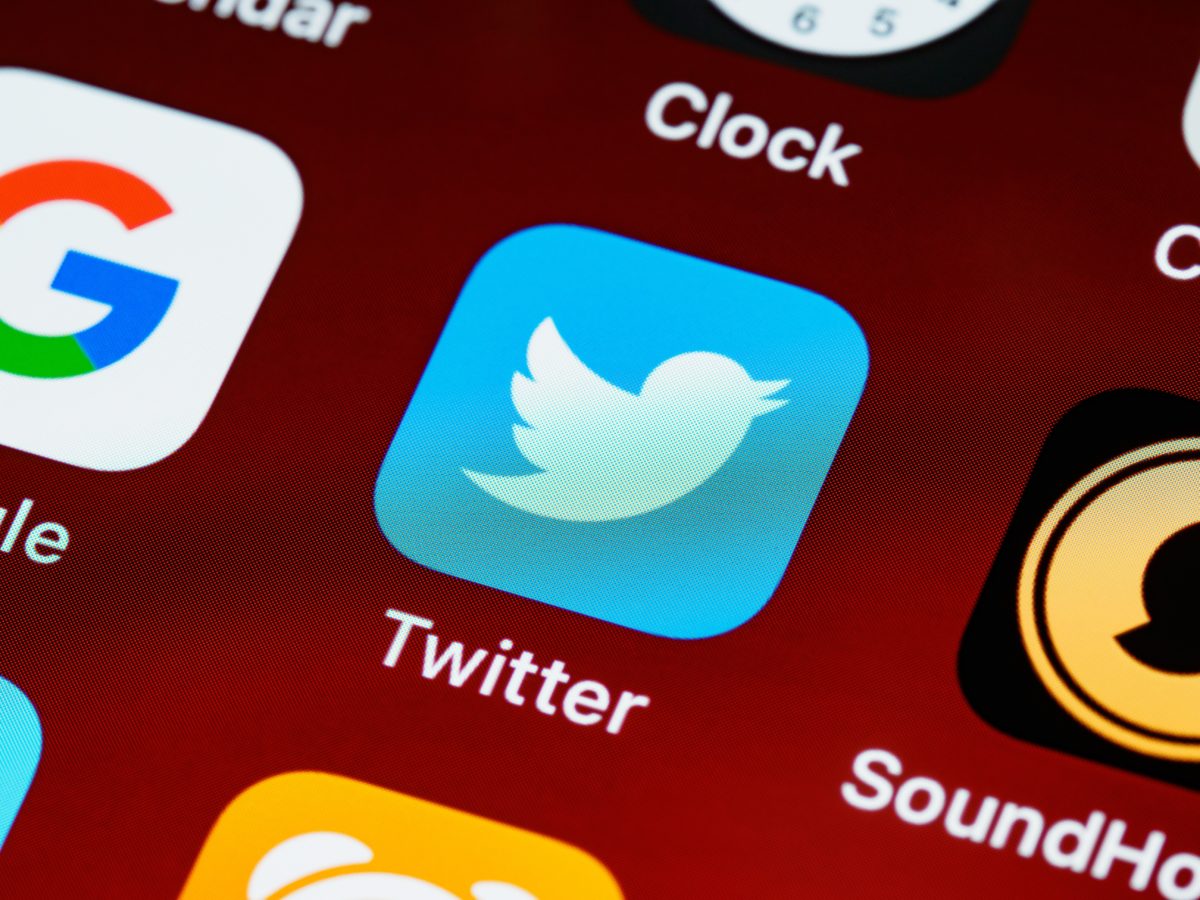 The latest Twitter updates claim to make life on the app a lot easier for users. Here’s how.

What if Twitter made things a bit easier for us? While the social network continues to introduce new user options, two new features could prove to be quite practical. So if you’ve ever been annoyed by searching for a particular tweet, or if you don’t have a Twitter account but would like to listen to Spaces, check out what Twitter has in store for you.

Messages on Twitter scroll by at a rapid pace. So much so that it is often difficult to find a specific old tweet, due to a stream of messages flooding the news feed or “timeline” of a user. It’s a flaw of the platform that has often been commented on by users, and it appears that Twitter has finally heard their complaints.

First spotted by Matt Navarra, an expert on social networks, the platform has confirmed launching a test of a new search bar displayed in some profiles. For the moment, only users on iOS can benefit from it but the company has suggested that it is rolling it out to more users gradually on Android and on the web without providing specific dates.

While Twitter clearly wants to improve the experience of its users on its platform, the social network hasn’t forgotten other internet users, including those who do not have a Twitter account. Faced with the rise of Clubhouse and audio on social networks, Twitter is relying more and more on its “Spaces” tool, which allows users to create audio rooms. To boost and attract new followers, the platform will allow users to follow an audio discussion without having to register on Twitter. It’s a major move aimed at boosting the online audience and thus developing the tool without being restricted to the Twitter community:

have friends not on Twitter? that's weird but now you can share direct links to your Spaces and they can listen in via web without being logged in

As the platform outlines, internet users who aren’t on Twitter or who don’t want to connect to their account will only be able to listen to the discussions without being able to participate. A clever way to build visibility for Spaces outside the Twitter sphere.

Tech Social Media Apps twitter
You might also like ...
Gear
Facebook is now Meta: the best Twitter reactions to the rebranding
Gear
The best Twitter reactions to the Facebook and Instagram outage on Monday
Culture
The best Met Gala memes from the Met Gala 2021
Culture
The best of Drake’s ‘Certified Lover Boy’ memes on the internet
Lifestyle Asia
Here's where you can read the latest news and stories from Lifestyle Asia and our sister titles PrestigeOnline and Augustman, curated from all of our editions in Hong Kong, Singapore, Kuala Lumpur, Bangkok and India.
Luxury