Home > Gear > Tech > Not so surprising: ‘NFT’ is named Collins Dictionary’s word of the year 2021 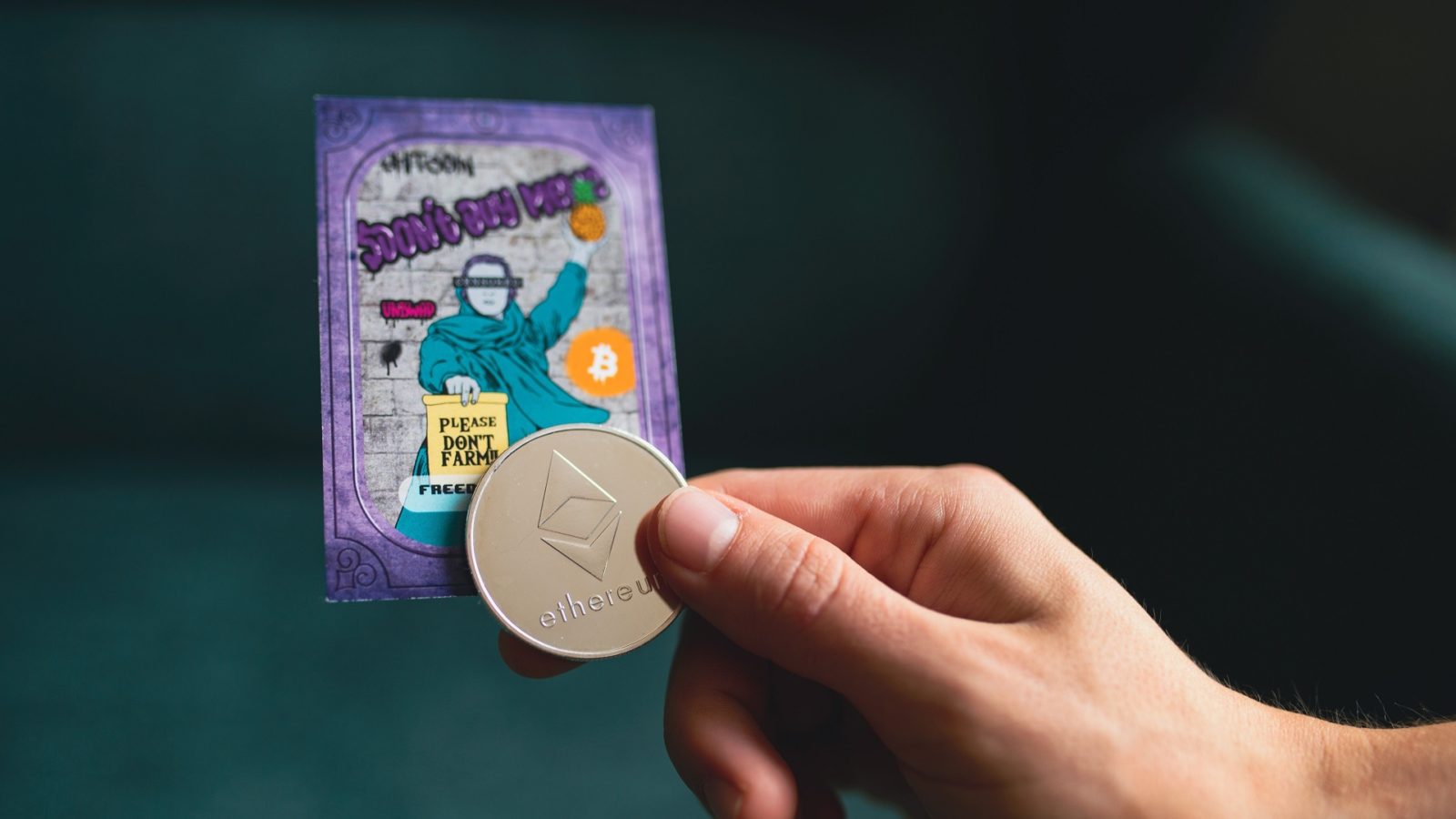 Not so surprising: ‘NFT’ is named Collins Dictionary’s word of the year 2021

Gear
Not so surprising: ‘NFT’ is named Collins Dictionary’s word of the year 2021
Share this article
Next article

Collins Dictionary has announced ‘NFT’ as their ‘Word of the Year 2021.’ No surprise there.

NFT, which is an abbreviation of non-fungible token, has been selected as the word of the year by the Collins Dictionary. According to Collins, the use of the word rose by over 11,000 percent in 2021, which helped its lexicographers to pick NFT for the top spot over other words such as “crypto“, “cheugy” and “metaverse”.

Collins defines NFT as a “unique digital certificate, registered in a blockchain, that is used to record ownership of an asset such as an artwork or a collectible.” It also recognises it as an “asset whose ownership is recorded by means of a non-fungible token.”

Calling the massive usage of an abbreviation “unusual”, Alex Beecroft, managing director of Collins Learning, said, “NFTs seem to be everywhere, from the arts sections to the financial pages and in galleries and auction houses and across social media platforms.”

“Whether the NFT will have a lasting influence is yet to be determined, but its sudden presence in conversations around the world makes it very clearly our word of the year,” he added.

An NFT is a tradeable digital asset, which is unique as no two NFTs are the same. Usually bought by keen collectors, most NFTs are artworks in digital form. However, they also include music, GIFs, video-game skins, videos and even tweets.

NFTs exist on the blockchain — the system used to create and record transactions of cryptocurrency.

Earlier this year, Canadian musician Grimes sold 10 of her digital artworks as NFTs for around USD 6 million. The same year, Christie’s auctioned an artwork by Mike Winkelmann, professionally known as Beeple, as an NFT for USD 69 million.

Most recently, French luxury label Givenchy released 15 NFTs on the OpenSea marketplace. These were created in collaboration with graphic artist Chito.

Previously, the Collins Dictionary had picked “Climate Strike” and “Lockdown” as the word of the year for 2019 and 2020, respectively.

1. non-fungible token: a unique digital certificate, registered in a blockchain, that is used to record ownership of an asset such as an artwork or a collectible

2. an asset whose ownership is recorded by means of a non-fungible token
the artist sold the work as an NFT

no longer regarded as cool or fashionable

a state of distress caused by concern about climate change

a decentralized digital medium of exchange which is created, regulated, and exchanged using cryptography and (usually) open-source software, and typically used for online purchases

having received two vaccinations against a disease

the practice of alternating between different working environments, such as from home and in an office

1. a proposed version of the internet that incorporates three-dimensional virtual environments

2. a three-dimensional virtual world, esp in an online role-playing game

3. the universe as portrayed in a given work of fiction

Tech blockchain NFT Crypto Collins Dictionary Word of the YEar
You might also like ...
Culture
Givenchy launches its first NFT art collection
Culture
Quentin Tarantino is launching uncut scenes from ‘Pulp Fiction’ as NFTs
Gear
5 things you can buy with cryptocurrency in Thailand
Gear
Why is Bored Mommy Waking Up the new craze in the NFT World?
Manas Sen Gupta
Manas enjoys reading detective fiction and writing about anything that interests him. When not doing either of the two, he checks Instagram for the latest posts by travellers. Winter is his favourite season and he can happily eat a bowl of noodles any time of the day.
Travel Culture Entertainment Food