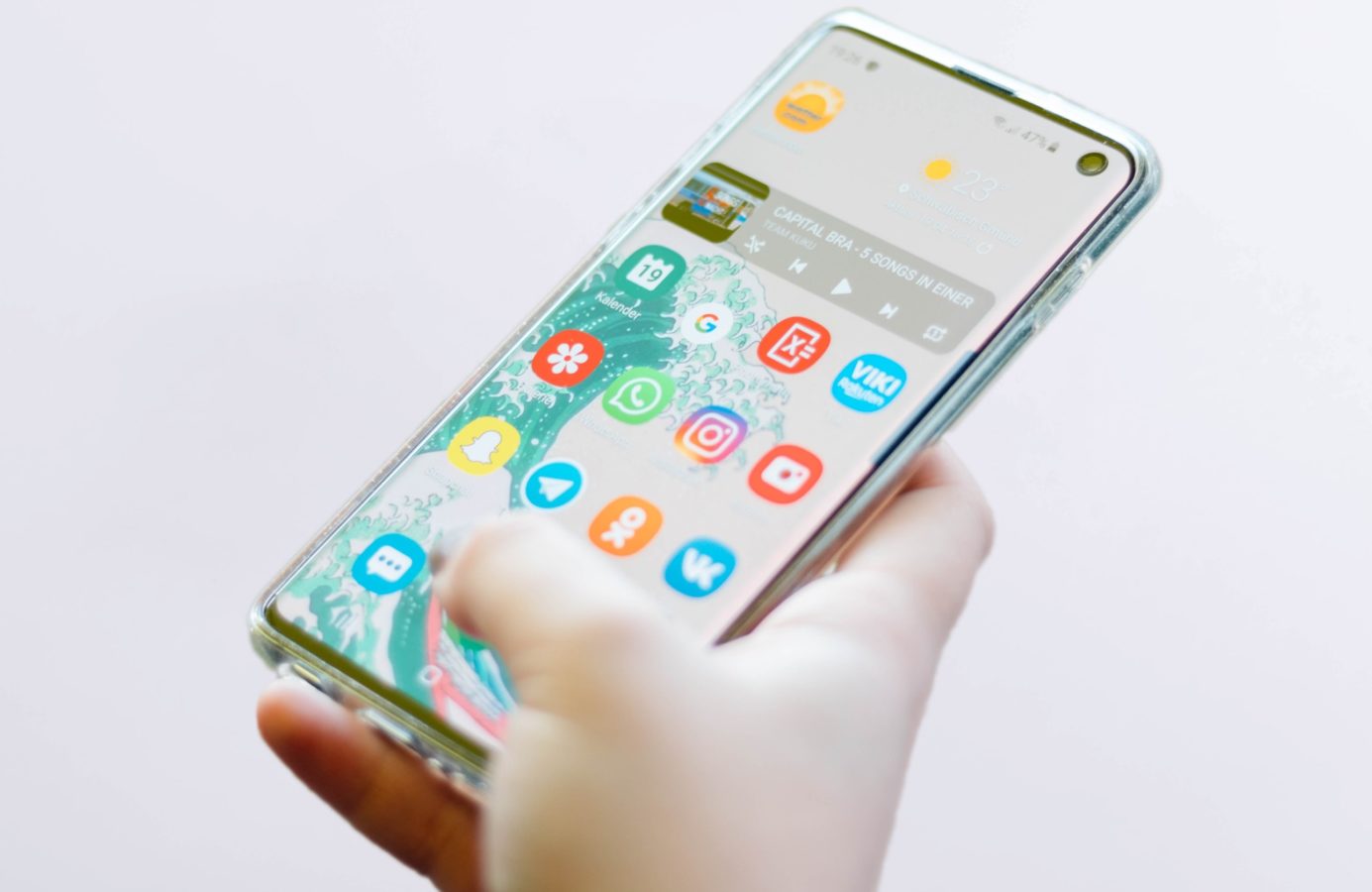 5 secret hacks to try on your Samsung phone

If you think you know your phone, pause right here. You might be wrong.

Many internet users have discovered hidden hacks on their Android smartphone. Fun, useful, or completely useless, here are five secrets hidden in your device.

1. A hidden menu accessible via a secret number

On TikTok, the “#SamsungHacks” hashtag counts over 3.4 million views. Under this keyword, several viral videos unveil hacks on Android phones. While composing a special number in the phone call application, a hidden menu appears automatically. To do so, type in *#0*#. This code will redirect you to a page that displays several programs to test your smartphone’s screen or speakers. Buttons called “Red,” “Blue,” “Green,” allow you to display the selected colour on your entire screen while the “Speaker” button allows you to test its output simultaneously, though not while listening to music. Some users warn that you should not overuse it since it may create a bug.

2. A fun but pointless hack

This hack doesn’t serve any purpose but is fun. Go to “Settings” then tap “About phone ” and “Software information.” You then need to tap several times on “Android version” for your phone to display a black layout under Android.

3. Transform your phone into a negative version

If you want a distinct display, Android phones can reverse colours just like the negative of a photo. To do so, go to “Settings” then tap “Accessibility” then “Visibility enhancements.” By activating “negative colours,” your entire phone will be affected, even your applications.

4. Activate a hidden menu for developers

If you’ve always dreamed of becoming a developer, here is what you need to do. Go to your phone “Settings,” then tap “About phone” then “software information,” tap several times on “Version number” or “Build number” to activate the developer options menu. Every time you tap “Version number,” a small window indicates the number of steps “before becoming a developer.” Once you have reached the right number of clicks, you will need to enter your PIN to activate the developer menu. You just need to go back to “Settings” to select “Developer option.” On the latest range of Samsung smartphones, you just need to deactivate this menu to delete the developer mode.

Android allows you to give a personal flavour to many aspects of your phone, including your keyboard. Go to “Settings” then tap “Accessibility” then “Visibility enhancements.” The “High contrast keyboard” feature unlocks various keyboard modes to make it more visible or more original.

Android Samsung Tech
You might also like ...
Style
Balenciaga’s “I Love Pets” collection is made for animal lovers
Culture
How Spotify playlists are changing the music industry
Food & Drink
5 new restaurants to try in Bangkok this December 2020
Food & Drink
How and why cocoa is actually a great brain booster
Staff Writer
Tech

What you need to know about the Signal app, the Whatsapp of 2021

Tech Review: a closer look at the iPhone 12 Mini