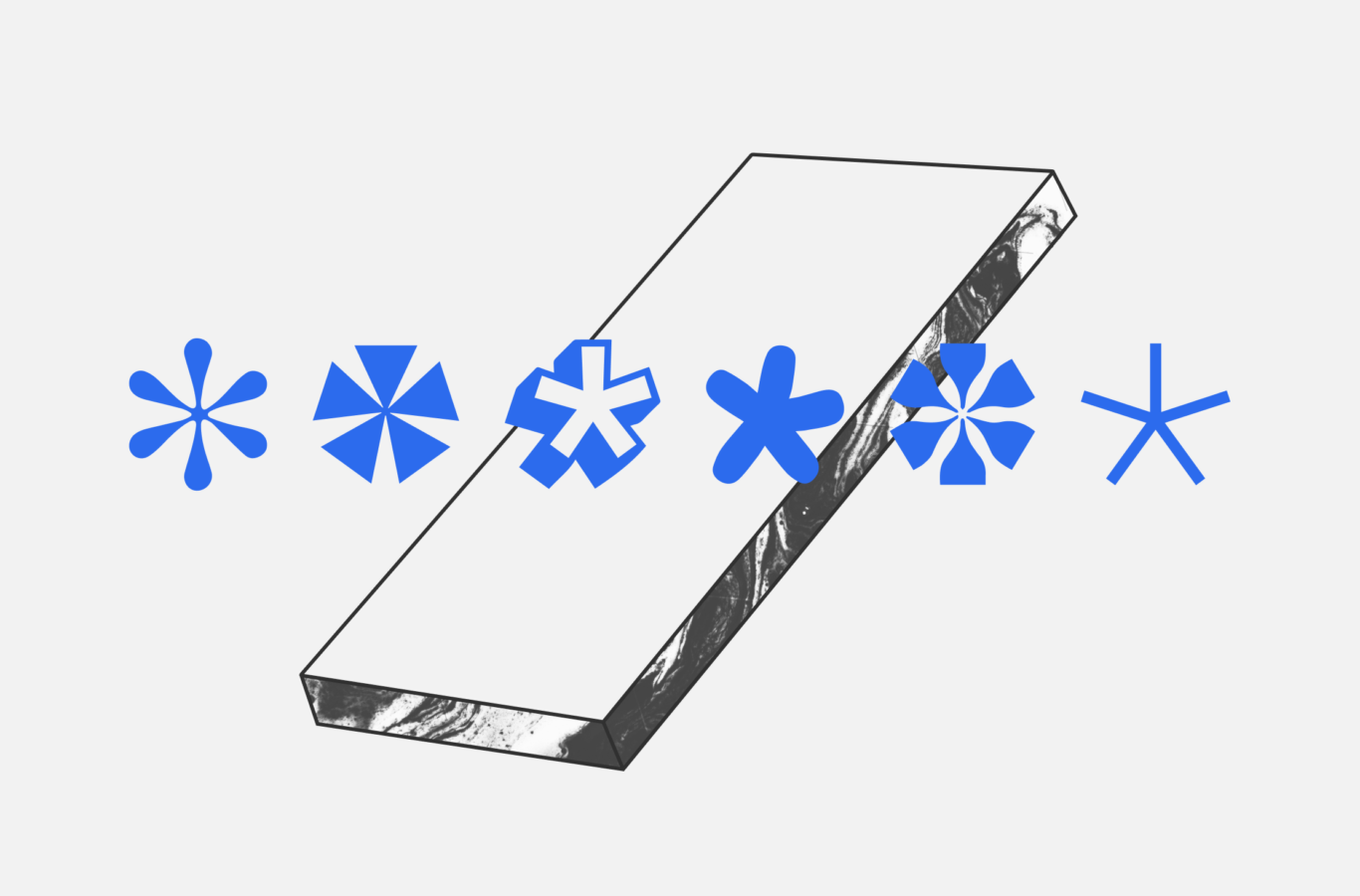 What you need to know about the Signal app, the Whatsapp of 2021

Gear
What you need to know about the Signal app, the Whatsapp of 2021
Share this article
Next article

If you’re considering the switch from Whatsapp to Signal, here are the key things you need to know, as well as some tips and tricks.

Over the past week, encrypted messaging app Signal saw a surge in sign-ups after users shifted over from WhatsApp, soon after their ‘shady’ privacy regulations came to light. They stated, that user information will be shared with Facebook for marketing purposes. While WhatsApp is the quintessential messaging app today, millions of users were unhappy about this update in T&C. More so, Febuary 8 onwards, you either go with the new policy or log off the application, which added more fuel to the fire.

Turning into a topic of discussion on the internet, Elon Musk, suggested “Use Signal”, an alternative app that encrypts messages just like WhatsApp does, but without the privacy drama. Soon after, millions of users downloaded the application to a point where the Signal couldn’t even handle the bulk sign ups and probably crashed. If you’re considering making the switch to Signal, we’d like to tell you about the perks and a few tips and tricks. 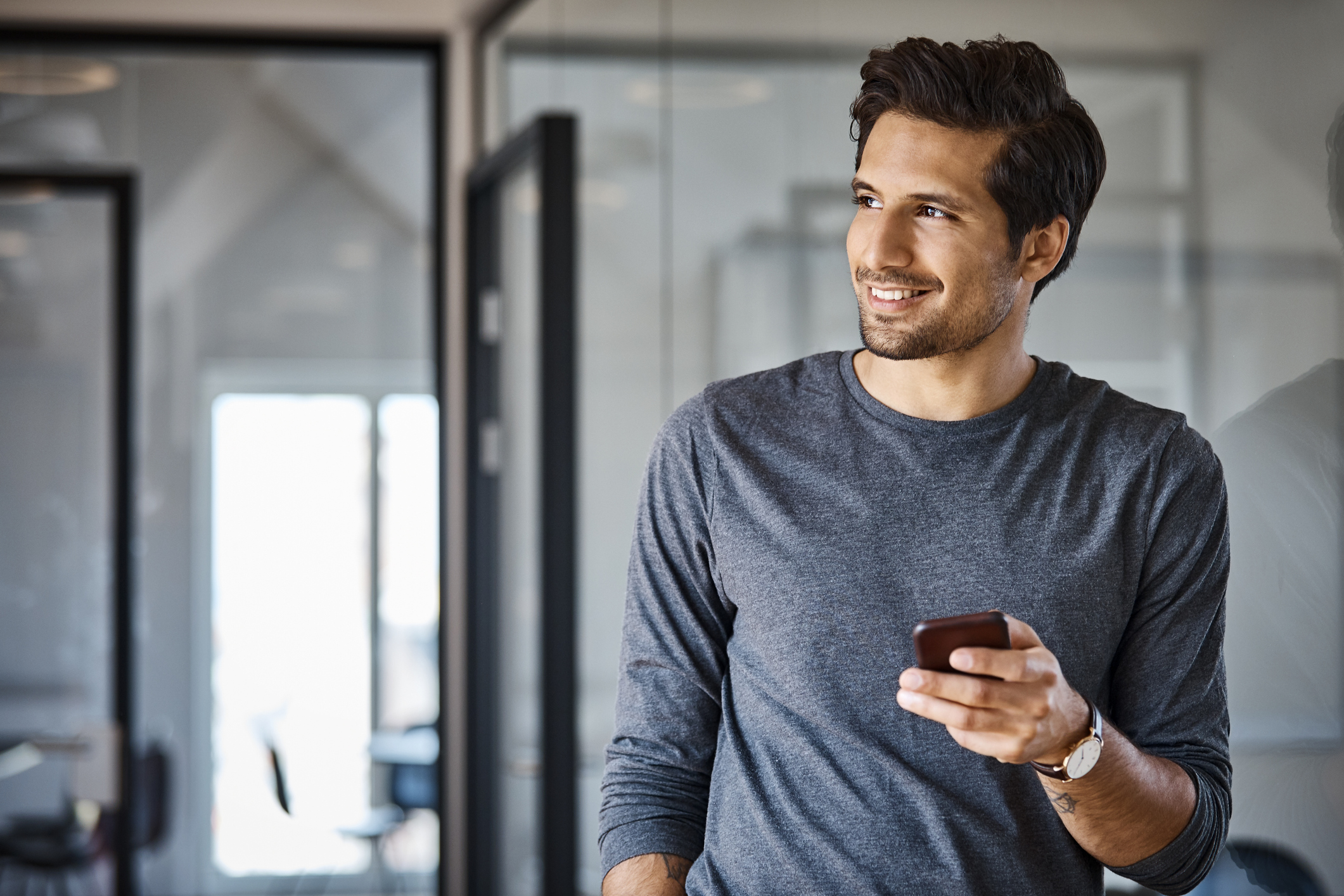 While WhatsApp seems to be making a few compromises in privacy, Signal ups the ante. They use a double security check feature to keep your messages safer.  You’ll only be able to access the application through a PIN, or your phone’s biometric lock. Which means, even if you’re phone is in another’s hands after unlocking it, they still won’t be able to gain access.

Remember those memes where millennials text their blocked ex’s numbers on WhatsApp to make notes? Well, Signal actually comes with a dedicated clipboard for this where you don’t have to send undelivered messages. It’s actually useful for taking on-the-go notes mid conversation. It can be found right in your inbox for quick access. If you’re worried about other uses having access to your display images or the images you send them, you now have the option of blurring yours and other’s faces now. To use this awesome trick, just select your image and tap on the ‘Blur’ icon on top. Now, enable the toggle for “Blur faces” and there you have it. Much like Snapchat, Signal does the same, send an expendable image. Infact, this is something WhatsApp doesn’t do yet. You can use this by selecting an image and tapping on the infinity symbol, then set it as per your preference. Done.

Tech Review: a closer look at the iPhone 12 Mini