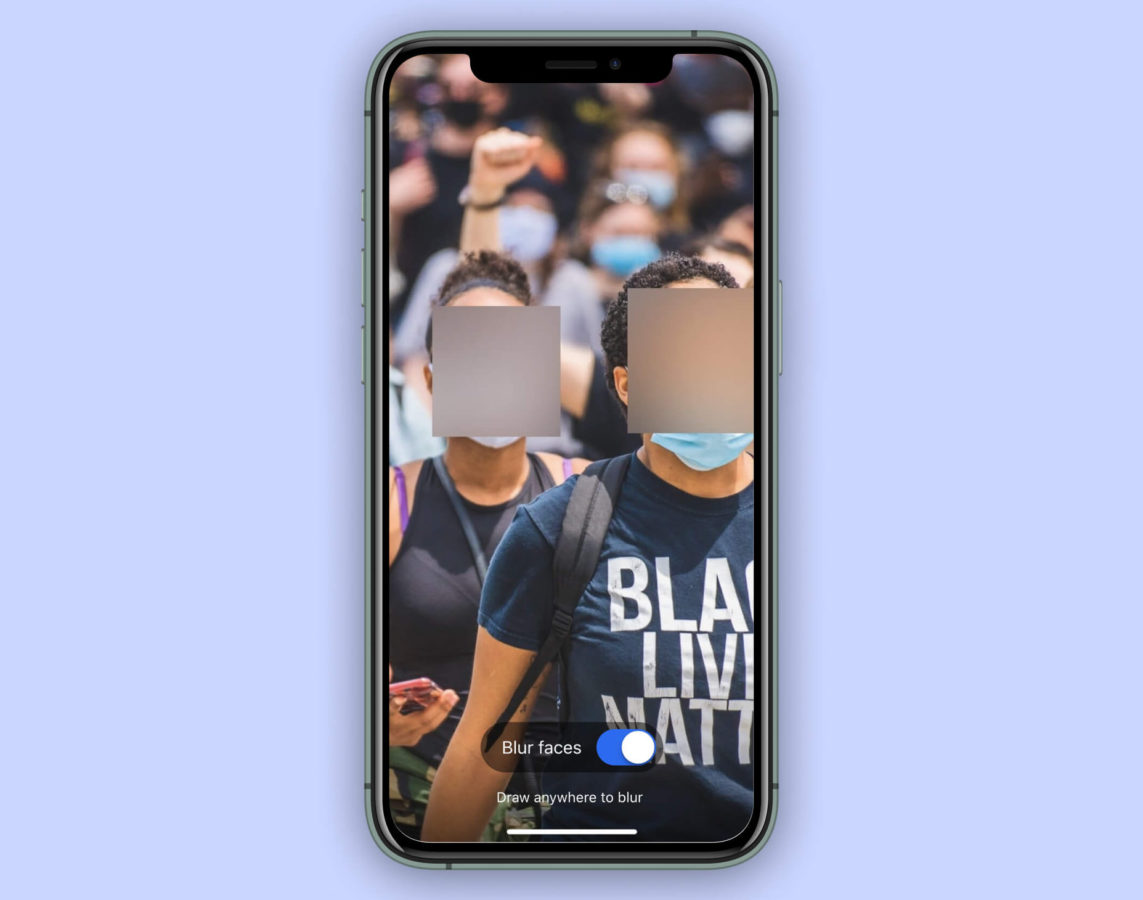 Gear
Why is everyone talking about the Signal app right now?
Share this article
Next article

Are you still on WhatsApp or have you made the switch already?

Since the controversy surrounding WhatsApp’s new terms of use, which require more information sharing with its parent company Facebook, many users are looking for a more privacy-friendly alternative. And all eyes seem to be turning to Signal, which has been surfing for several days now at the top of the list of most downloaded applications.

[All images courtesy of Signal App] The buzz started with a simple tweet from Elon Musk, Tesla’s whimsical boss, who incidentally became the richest man in the world at the beginning of the year. In just two words — “Use Signal” — as early as January 7, he advised his followers to leave WhatsApp for this application, considered much safer.

While it may be somewhat unknown to the general public, Signal was not, however, created yesterday. At the head of the foundation that manages the application today are Moxie Marlinspike, its founder, and Brian Acton, who was present at the origin of… WhatsApp.

Signal promotes itself as an application that is both secure and respectful of privacy, and it has been recommended for years by people beyond Elon Musk, such as the whistleblower Edward Snowden and Twitter boss Jack Dorsey. Its messaging system guarantees end-to-end encryption of exchanges (calls, texts, attachments). At no time does Signal intercept these conversations, making absolute confidentiality its trademark. This is all the more important since Signal offers exactly the same services as WhatsApp: phone calls, video conferencing, messaging, group creation and management, and more. It should be noted that Signal is not the only messaging application to do well; Telegram, which claims 500 million active users per month has gained over 25 million users in the past week. WhatsApp, with its two billion users worldwide, should nevertheless not suffer too much from the controversy, the overwhelming majority of its users accepting every time without flinching the update of its terms of use.

Tech Apps Whatsapp Signal App
You might also like ...
Gear
What you need to know about the Signal app, the Whatsapp of 2021
Living
What love and dating will look like in 2021
Gear
6 expense tracker apps to manage your finances this 2021
Gear
Is Yubo about to become the new TikTok?
Staff Writer
Tech

Surprising or not: the latest trend on TikTok is personal finance

Good Life Gadgets: are sleep trackers worth it?