Home > Gear > Tech > What in the world is a ‘slofie’ and why has Apple trademarked the term? 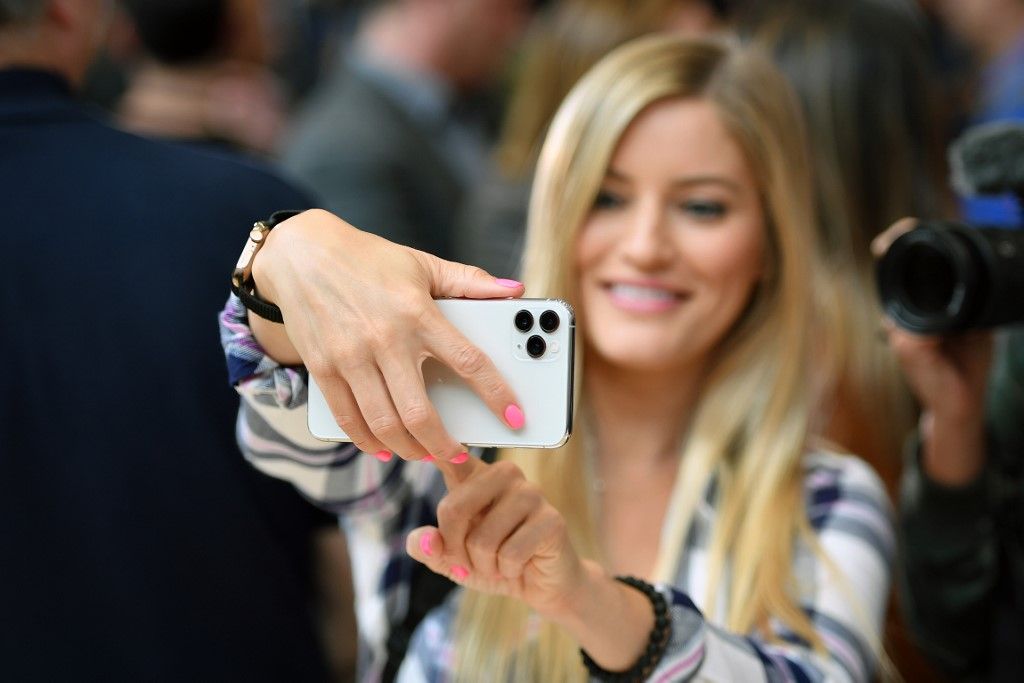 What in the world is a ‘slofie’ and why has Apple trademarked the term?

Gear
What in the world is a ‘slofie’ and why has Apple trademarked the term?
Share this article
Next article

Last week, Apple caused a quiet (and admittedly somewhat strange) uproar with the unveil of the new iPhone 11 series. Between a new pricing strategy and some peculiar-looking cameras, it was a curious new product launch, which also saw the arrival of a new photo tech term. Introducing: the slofie.

Otherwise known as ‘slow-motion selfies’, the term is designed to highlight a special feature of the latest flagship smartphone lineup. The new device is able to take 4k slo-mo video selfies at up to 60 fps and 120 fps thanks to the TruDepth camera, which makes it a prime contender for taking said slofie. In fact, Apple is banking so hard on this potentially rising trend that the company applied with the USPTO to trademark the term a few days ago.

It’s an interesting move, considering the company applied to have the term trademarked even though the feature — at least right now — does not seem to resonate well with the public. Perhaps when the phones are finally in customers hands, their impression of the slow-motion selfie will change. Lest we forget a similar cycle with the iPod, the iPad, and various previous versions of the iPhone itself.

Apple specifically described the slofie in the trademark application as “downloadable computer software for use in capturing and recording video;” however, the company doesn’t actually use this term in the iPhone 11 line-up’s camera app. Ownership of the word is more likely requested to prevent other phone and mobile device companies from using the term promotionally to describe new software. Stay tuned.

Selfie Apple Tech Slofie
Staff Writer
Tech
Sign up for our newsletters to have the latest stories delivered straight to your inbox every week.