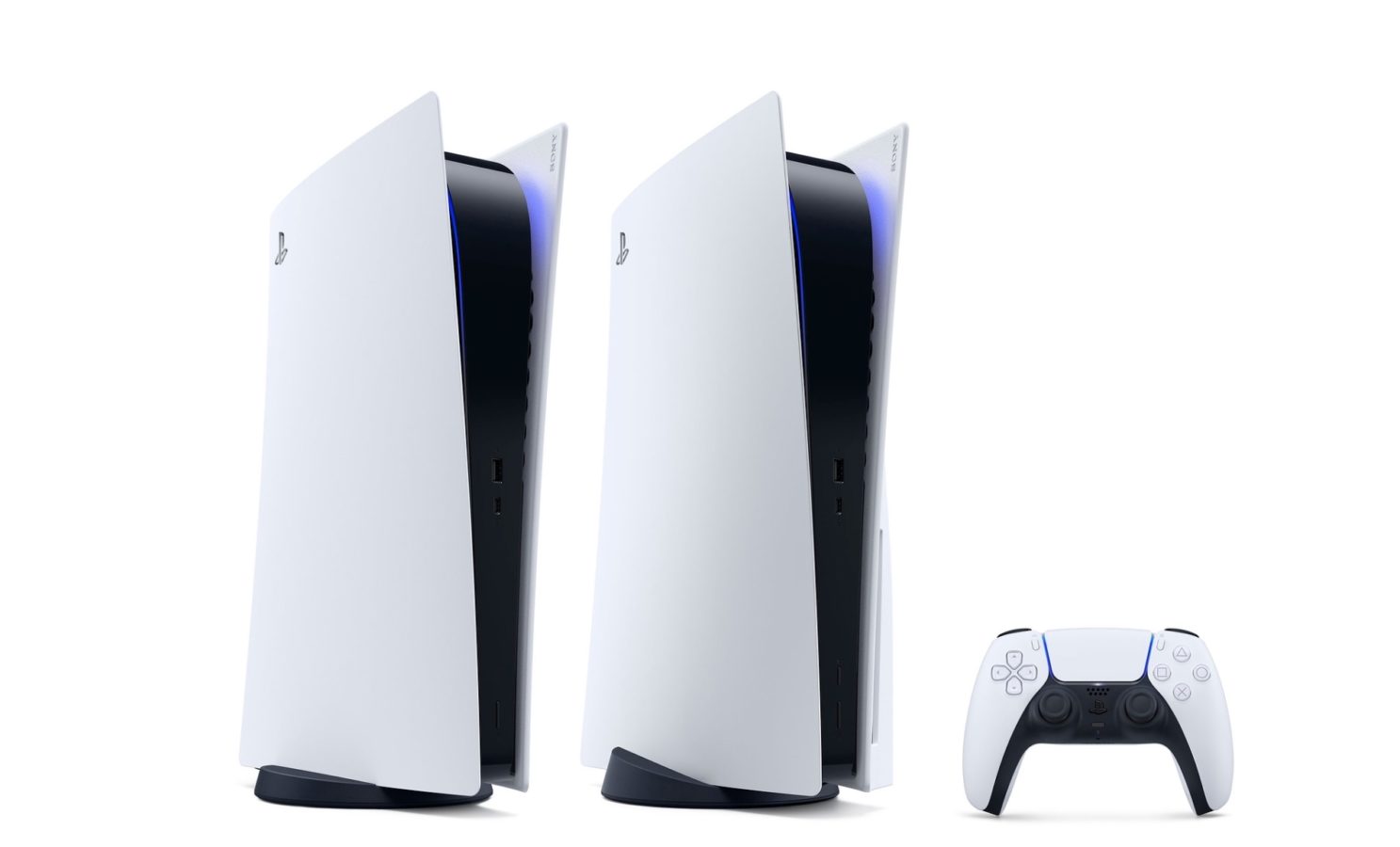 Gamers, are you ready? This could be a whole new PlayStation experience.

If you’ve been eagerly waiting for Sony’s PlayStation 5, then you’re in luck because it’s launching very soon this November 2020. Given that video gaming has been booming during the global pandemic, it makes perfect sense to drop it in the market.

A streamed event showcasing games tailored for PS5 ended with word that two versions of the console would be released on November 12 in Australia, North America, New Zealand, Mexico, Japan and South Korea, then in the rest of the world a week later.

“With PlayStation 5, we are making a significant leap to deliver a truly new generation of transformative play experiences that will redefine expectations for what games can be,” Sony Interactive Entertainment chief Jim Ryan said when the console was first revealed.

Sony has shown off titles being readied for PS5 and provided a glimpse at the console — a dark tower with white sides that encase it like a partially open clamshell.

A “full” model PS5 has a slot for game or video disks, while the digital model does not since titles can be downloaded via the internet or played in the cloud. 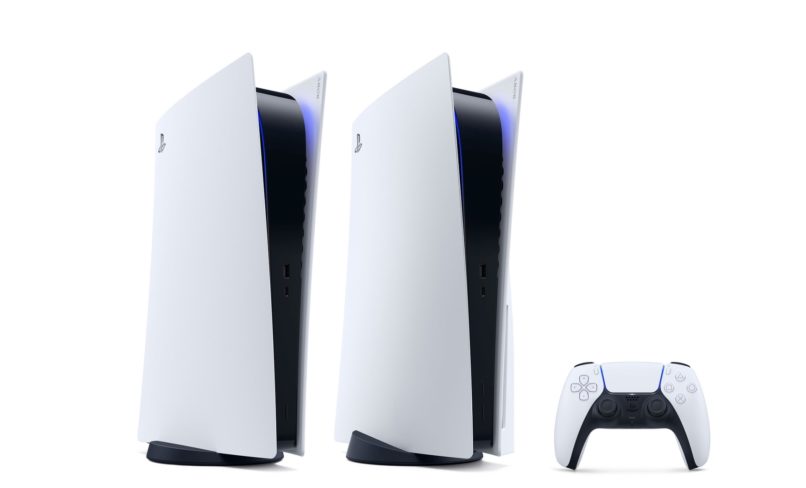 “Since we first announced our next generation console last year, we have received astounding support from developers and gaming fans all around the world, and it’s truly humbling,” said Sony Interactive Entertainment chief executive Jim Ryan.

“We can’t wait for our fans to experience for themselves the incredible speed, the heightened immersion and the breathtaking games on PS5 when we launch this November.”

Microsoft last week announced its next-generation Xbox game console will launch on November 10, with an estimated starting price the same as that of the PS5.

The new XBox Series X, Microsoft’s flagship console which competes notably against Sony’s PlayStation devices, will be available for pre-orders from September 22.

Microsoft said it would sell a slimmed-down Xbox S game console priced at $299, also in November.

The current PlayStation 4 has outsold Xbox by more than two to one, but Microsoft hopes to take the battle back to Sony.

The new consoles are being launched as more people turn to video games during the coronavirus pandemic and with the industry shifting to cloud-based games that are streamed online.

More than $3.3 billion was spent in the US in August on video game hardware, content and accessories, according to NPD analyst Mat Piscatella.

Digital and mobile content, along with subscriptions, were among the biggest growth segments, Piscatella said in a report.

So far this year, some $26 billion has been spent in the US on video game content alone, according to NPD.

Technology gaming sony playstation Gamers lockdown activities Sony's PlayStation 5
You might also like ...
Gear
Everything we know about the new Sony Vision-S smart car
Gear
Why the new Sony PS5 is actually really worth it
Gear
6 snazzy tech gadgets you probably haven’t seen before
Gear
5 techcessories that need to be on your must-buy list
Staff Writer
Tech