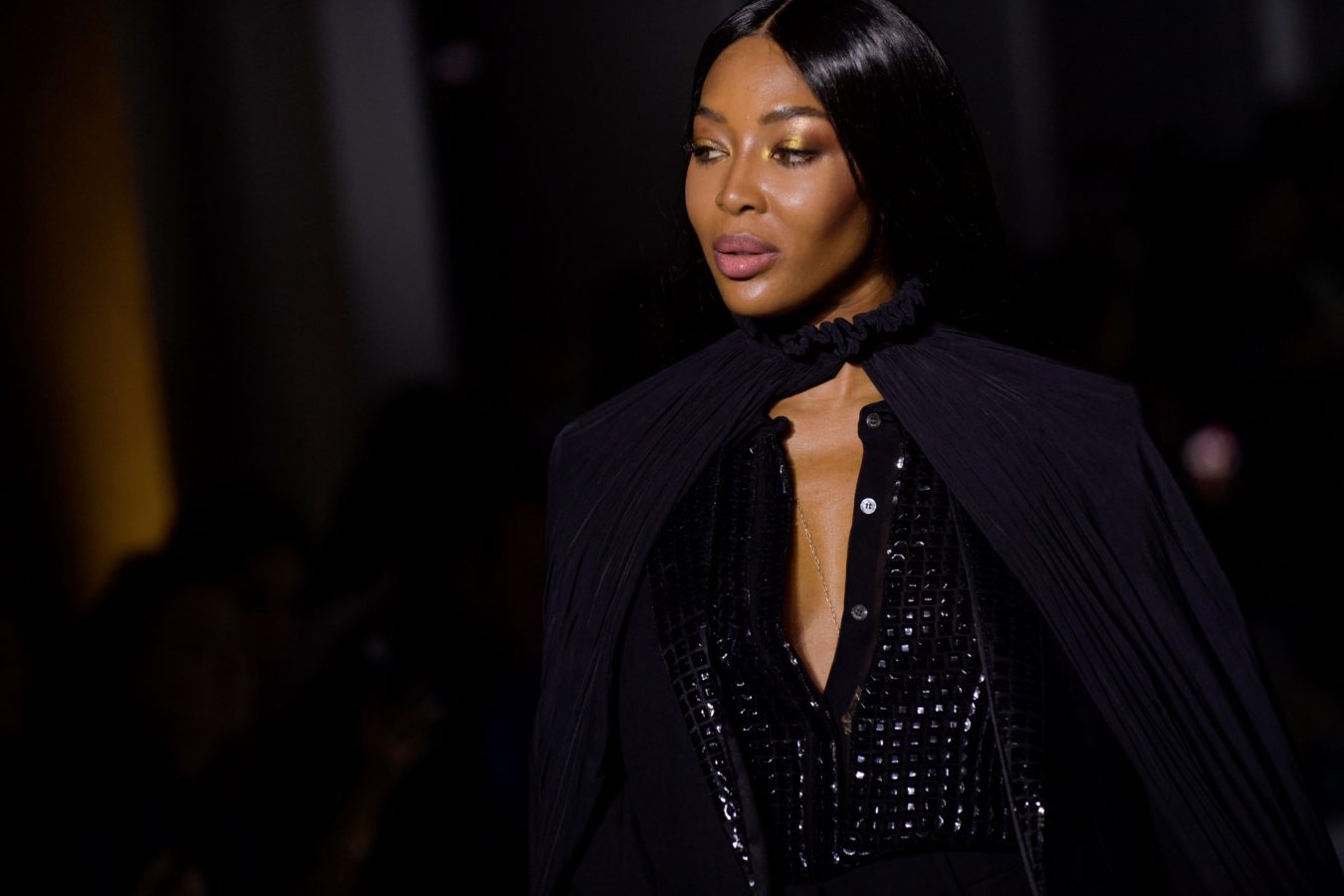 Gear
Kate Moss to Naomi Campbell: ‘90s supermodels are being immortalised as NFT art
Share this article
Next article

Are there any supermodels as iconic as the ‘90s supermodels? Now, you could get a chance to “own” the likes of Naomi Campbell, Kate Moss, and more, as NFT art. Here’s how.

German art and fashion photographer Ellen von Unwerth is making her first foray into the world of NFTs, October 21, in partnership with the Cryptograph platform. A series of photos featuring three of her favorite icons, including Naomi Campbell, will be auctioned off, and for a good cause.

NFTs are making it in the fashion and luxury sector

After disrupting the world of contemporary art, NFTs are now making inroads into fashion and the luxury sector, with a series of recent launches including ready-to-wear and even couture collections, figurines and advertising campaigns, proposed in the form of non-fungible tokens. This allows their buyers to own a rare or exclusive digital object that could also make them a profit in the long term.

Now, the specialist platform Cryptograph is bringing the worlds of fashion and art together with the upcoming auction of a series of photos of ’90s supermodels taken by Ellen von Unwerth, authenticated and immortalized as NFTs. Needless to say, buyers will have to be quick, October 21, when the online sale opens, if they hope to get their hands on one of the five works offered.

The German photographer has chosen shots of three of her favorite fashion icons, as she explains herself on Instagram. Internet users will have the choice — and there are worse choices in life — between Kate Moss sitting on a chair, wearing a long coat and glasses, touching her lips with her fingertips; Naomi Campbell, either in an evening gown, talking on the phone, with her hair wrapped in cans, or wearing the famous Minnie ears; or Claudia Schiffer, either looking at the camera in lingerie or in a one-piece bathing suit and a cowgirl hat, with her feet in the water.

A percentage of the auction proceeds will be donated to UNICEF, Fashion For Relief, and Imperial Health Charity, as Ellen von Unwerth and Cryptograph outlines on social media.

Star supermodels of the ’90s, Naomi Campbell, Kate Moss and Claudia Schiffer are still highly active in the fashion industry. While Naomi Campbell and Kate Moss walked the runway for major luxury houses during the recent spring-summer 2022 fashion weeks, Claudia Schiffer has just released a book called “Captivate! Fashion Photography from the 1990s,” which looks back at the golden age of modeling.

Art Fashion Tech NFT
You might also like ...
Style
Here’s how supermodels are social distancing in style at home
Living
Q&A: Supermodel Cindy Sirinya Bishop, the host of Asia’s Next Top Model
Style
Louis Vuitton is launching a video game featuring NFTs
Culture
Will NFTs become the hottest must-haves in museum gift stores?
Lifestyle Asia
Here's where you can read the latest news and stories from Lifestyle Asia and our sister titles PrestigeOnline and Augustman, curated from all of our editions in Hong Kong, Singapore, Kuala Lumpur, Bangkok and India.
Luxury