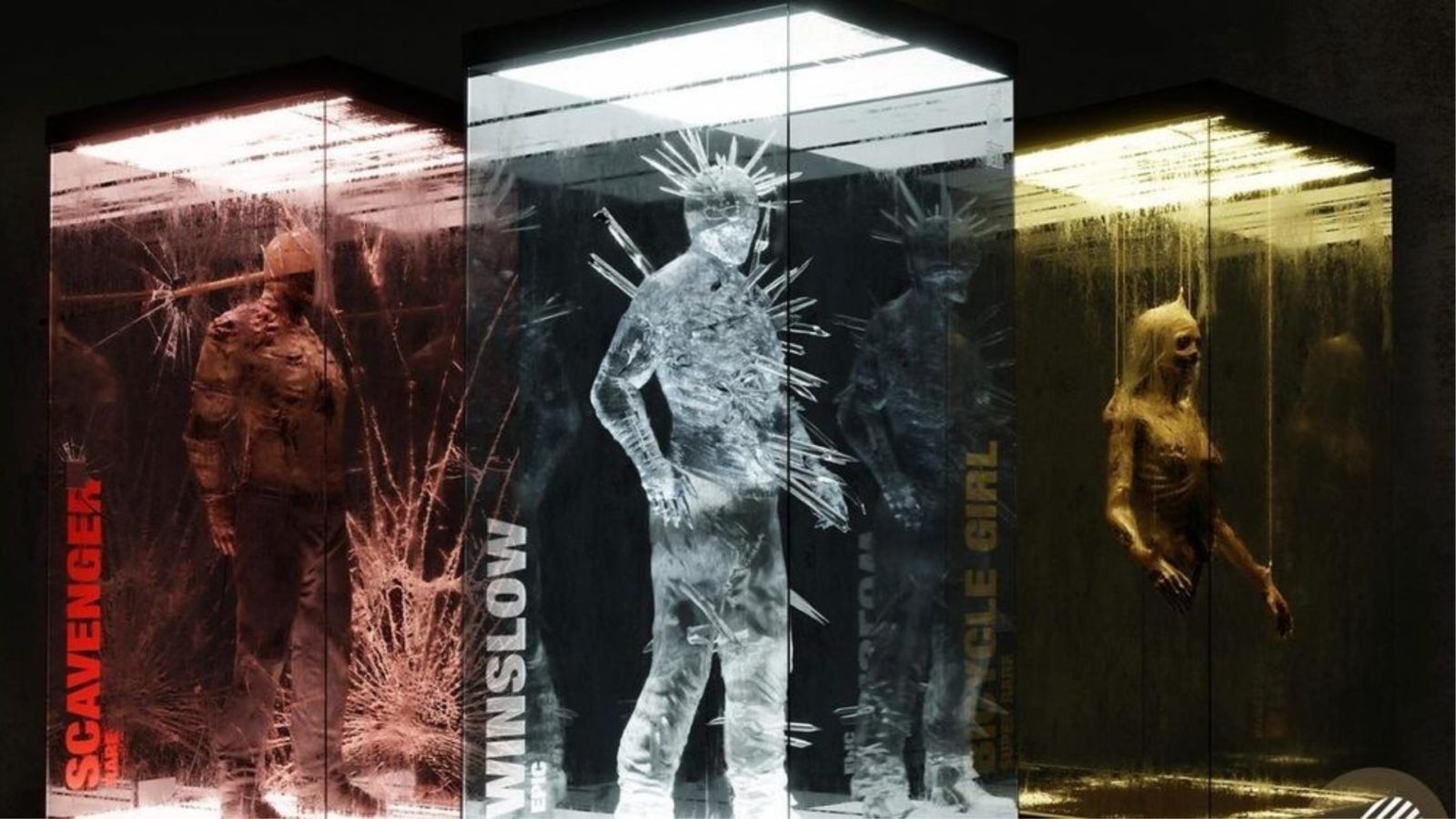 Everything we know about ‘The Walking Dead’ NFT collection

One of the most hyped shows of all time, The Walking Dead, has also entered the world of NFTs (non-fungible tokens). Here’s everything we know.

Orange Comet joined hands with AMC to come up with an NFT collection based on the record-breaking show. The companies will first be selling ‘The Walking Access Pass’ on 3 March on OpenSea at 12 pm ET (1:00 am on 4 March) which will give holders access to many things including the rare NFTs.

Honouring the last season of the show, Orange Comet and AMC have collaborated to release some never-seen-before and ultra-rare NFTs. The auction will have The Walker Access Passes which will only be available on OpenSea on 3 March. It will be sold for US$ 311 ( HK$ 2,430) and the passes will be minted for the first time on 18 March.

While explaining about the collection, Orange Comet said, “It’s one of the most successful, iconic and emotionally engaging television series in history and now AMC and Orange Comet are proud to offer ‘The Walker Access Pass’.”

The Walker Access Passes will give each holder access to one of the 10 custom 3D walker models which are created by Dante F along with the Orange Comet team. On every purchase made by the pass holders in future, these will be minted randomly, which will divide them into categories – Legendary, Epic, Super Rare, Rare and Uncommon.

Each pass holder will be treated like a VIP and will be granted lifetime access to all future The Walking Dead NFT drops. The companies have planned at least five NFT drops every year. The pass holders will also get access to the drops one hour prior to the general public. They will also have the opportunity to buy signed merchandise before it is available to the general public as well.

Not just that, the pass holders will also have the opportunity to go to members-only events including the series finale party. The pass even includes access to the beta version of The Walking Dead virtual universe and there is a possibility of some NFTs based on the show dropping into the wallets of the pass holders unexpectedly.

Entertainment Tech NFTs Film & TV The Walking Dead NFT auction
You might also like ...
Gear
An NFT vending machine has opened near Wall Street in New York City
Gear
Lonely Ape Dating Club: Meet the first dating app for NFT collectors
Gear
Binance teams up with K-pop agency YG Entertainment to create NFTs and games
Gear
The most interesting music NFTs, artists, and marketplaces to know about
Nishtha Grover
A travel fanatic who loves exploring new dishes and cultures only to later write about them. You will either find her reading, trying new skincare products or sleeping during her spare time. Also, loves rock music and cannot do without it.
Travel Food Entertainment Culture
Sign up for our newsletters to have the latest stories delivered straight to your inbox every week.