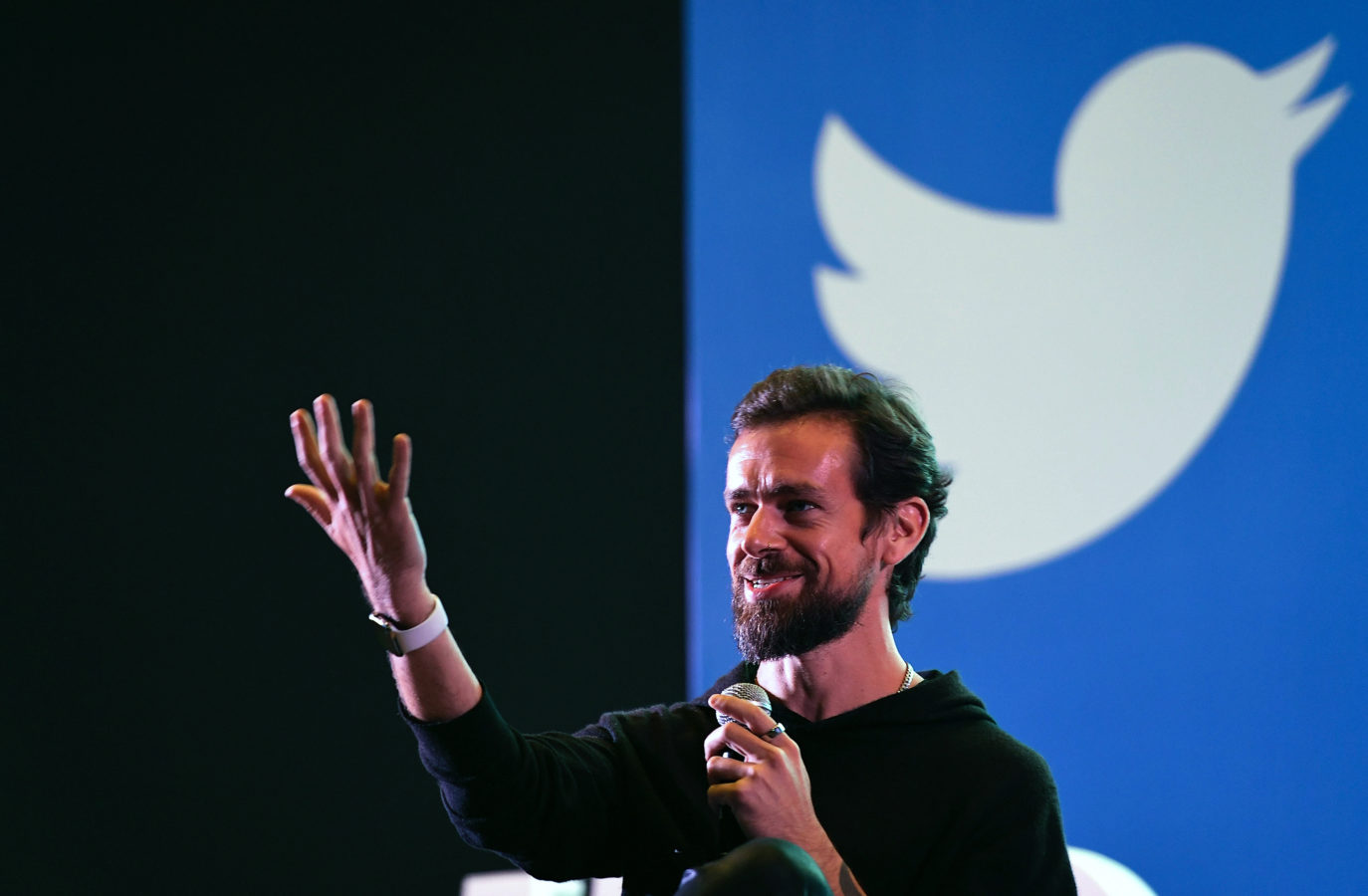 Twitter CEO and co-founder Jack Dorsey has stepped down, and is replaced by Twitter’s Chief Technical Officer Parag Agrawal.

Twitter co-founder Jack Dorsey announced Monday he was stepping down as the social media network’s CEO, over a year after he survived a bid to oust him by an activist investor.

Dorsey, who also is chief executive of payments company Square, came under pressure in 2020 from Elliott Management amid concerns he had spread himself too thin by running both companies.

“I’ve decided to leave Twitter because I believe the company is ready to move on from its founders,” Dorsey said in a statement.

“My trust in Parag as Twitter’s CEO is deep… It’s his time to lead,” Dorsey said.

Dorsey will remain a member of the board until his term expires at the 2022 meeting of stockholders.

Twitter in March 2020 made a deal with key investors to end an effort to oust the chief, creating a new committee on the board of directors to keep tabs on company leadership.

Like many Silicon Valley celebrities, from Mark Zuckerberg and Steve Jobs to Bill Gates or Michael Dell, Dorsey dropped out of college, never graduating from either of the universities he attended, one in his native Missouri and the other in New York.

Dorsey is credited with coming up with the idea for Twitter when eventual co-founder Evan Williams gave workers at blogging startup Odeo two weeks to work on fun new projects as a way to break up the daily routine.

Dorsey was pushed out of the chief chair his first time around, and at the time was said to have made a better engineer than boss, known to leave early for personal pursuits such as sewing or yoga classes.

Twitter’s incoming CEO Agrawal joined the company in 2011 and has served as chief technology officer since October 2017, where he was responsible for the network’s technical strategy.

Nasdaq briefly suspended trading of Twitter on Monday, citing “news pending,” but the share was up 4.5 percent following the announcement.

Tech Apps twitter
You might also like ...
Gear
Facebook is now Meta: the best Twitter reactions to the rebranding
Gear
The best Twitter reactions to the Facebook and Instagram outage on Monday
Culture
The best of Drake’s ‘Certified Lover Boy’ memes on the internet
Gear
6 productivity apps we’ll keep even when we don’t work from home anymore
Lifestyle Asia
Here's where you can read the latest news and stories from Lifestyle Asia and our sister titles PrestigeOnline and Augustman, curated from all of our editions in Hong Kong, Singapore, Kuala Lumpur, Bangkok and India.
Luxury