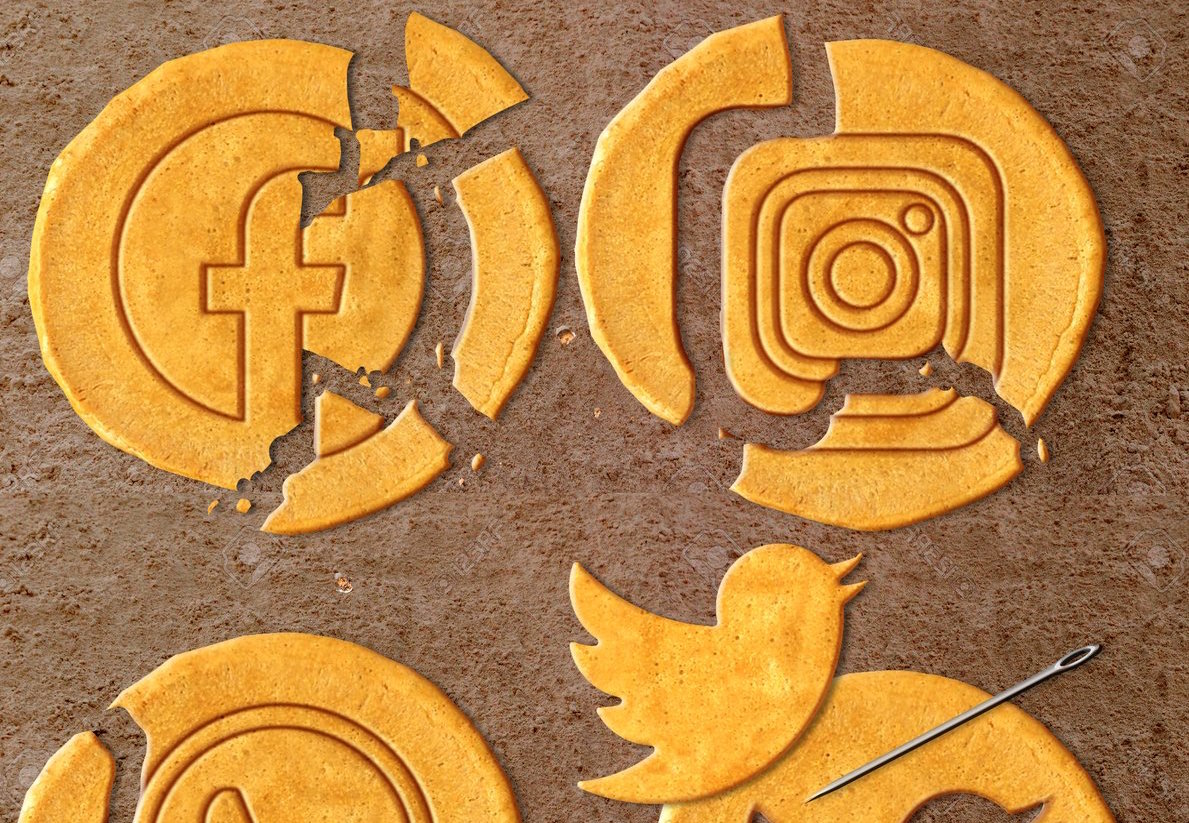 Influencers found themselves in a jam when Facebook, Instagram and even Messenger and WhatsApp stopped working for over six hours — an eternity in the world of social media. The big winner of the situation was Twitter, which was flooded with memes making fun of its competitors. Here’s a look at some of the best.

One social network’s loss is another’s gain, it seems. With the global outage of Facebook and Instagram on Monday, October 4, users of these social networks largely found themselves on Twitter, one of the last platforms standing.

The unexpected event turned out to be somewhat beneficial for Twitter boss, Jack Dorsey, who soon stepped in to have fun with the situation. A $7 billion loss was announced for Facebook after this global bug, while the group’s stock price fell by nearly 6%. Amid this, Jack Dorsey used his Twitter account to comment on a post suggesting that the domain name “facebook.com” was for sale. “How much?” he asked ironically — a quip that has been liked more than 80,000 times.

As one of the major survivors of the mass blackout, Twitter saw a wave of memes flood onto the platform. Its users — often critical of Facebook users, considered to be mostly “boomers” — gently mocked this rush to the social network, which in turn welcomed the influx of users by saying hello to “literally everyone.” The tweet, liked more than 3.1 million times, proved an opportunity for various companies to promote themselves. Instagram, WhatsApp, as well as Twitch, McDonald’s, Reddit, OnlyFans, Viber, Amazon Prime Video, Microsoft Teams, and even Tampax were just some of the brands that commented on the social network’s tweet.

Among the many memes, it seems that users were largely inspired by the chaotic scenes seen in Squid Game. The South Korean show, which is currently proving a hit on Netflix, gave users all kinds of hilarious ideas for poking fun at the woes of Facebook, Instagram, Messenger and WhatsApp. Scenes of the ‘Red Light, Green Light’ game, or the challenge involving cutting shapes out of delicate sugar honeycomb were all hijacked for the cause.

And, as ever, the internet’s cult memes have been back with a vengeance, including favorites like “disaster girl.” And stars like Usain Bolt joined in the fun by sharing memes featuring themselves.

Hashtags such as #InternetShutDown, #facebookdown and #instagramdown were still trending on Twitter, on the morning of Tuesday, October 5 (CEST).

Instagram Tech Social Media Apps Facebook twitter
You might also like ...
Culture
The best Met Gala memes from the Met Gala 2021
Culture
The best of Drake’s ‘Certified Lover Boy’ memes on the internet
Gear
Updates from the world of apps: Clubhouse, Facebook, Twitter, WhatsApp
Beauty & Grooming
The highest-paid beauty influencers on Instagram, TikTok, and YouTube
Lifestyle Asia
Here's where you can read the latest news and stories from Lifestyle Asia and our sister titles PrestigeOnline and Augustman, curated from all of our editions in Hong Kong, Singapore, Kuala Lumpur, Bangkok and India.
Luxury

Decentraland: the digital real estate you need to invest in now?

Are AirPods not cool anymore? Gen Z and the rise of wired headphones