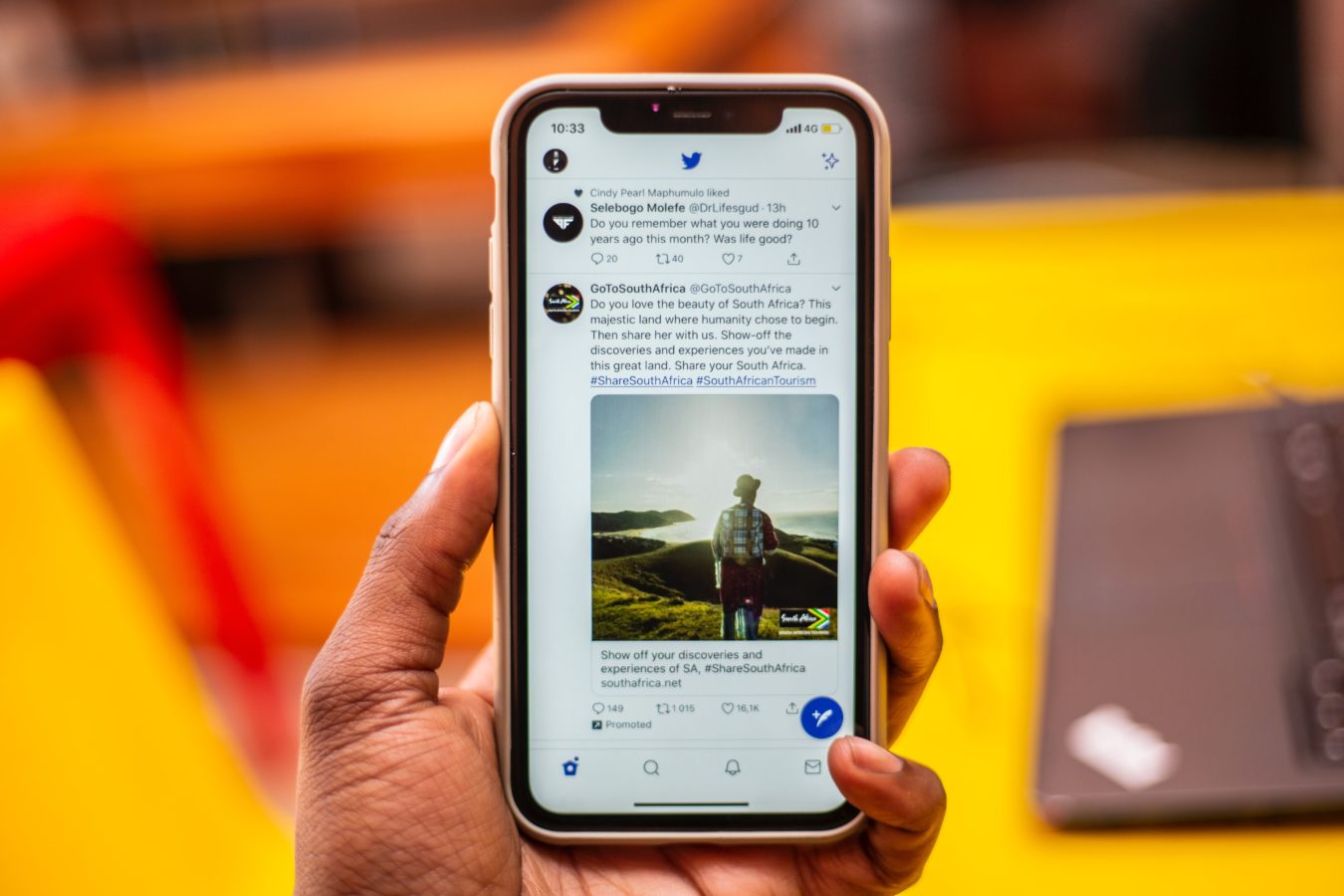 As one celebrates World Emoji Day, another works to getting you to use your smartphone less. Here’s everything you may have missed in the world of tech — especially your most favourite social media apps.

Get ready to make some noise! To celebrate World Emoji Day, Facebook is giving a voice — or rather sounds — to some of its emojis. The platform has just unveiled Soundmojis — emojis that make sounds — for users to send via Messenger.

Emojis are a key part of social networking, especially on Facebook. Now, to mark World Emoji Day, Saturday, July 17, Mark Zuckerberg’s platform has announced the launch of sound emojis on Messenger. The news comes via the platform’s official blog. These Soundmojis are different from regular emojis because a sound accompanies the image. Users will have access to a library of Soundmojis, which will be updated regularly with new sounds and famous audio clips, said Facebook.

Indeed, the platform states that while emojis like the drumroll, clapping and crickets will embody those sounds, users will also be able to have fun with sound clips from TV shows like “Brooklyn Nine-Nine” and “Bridgerton,” as well as the “Fast and Furious 9” movie. Users will even be able to share clips from songs, as shown in the promotional video shared by Facebook.

Soundmojis will be accessible in Messenger by clicking on the emoji icon in a conversation. Then select the speaker icon to preview these next-gen emojis before sending them to friends in the conversations.

Facebook-owned messaging service WhatsApp has announced the launch of a trial aimed at freeing its users from smartphones. In a blog post on Wednesday, Facebook engineers said the new feature would allow for the hugely popular service be used on multiple “non-phone” devices without needing to connect to the smartphone app.

“With this new capability, you can now use WhatsApp on your phone and up to four other non-phone devices simultaneously – even if your phone battery is dead,” the blog post said. Since its launch in 2009 as a smartphone messaging app, WhatsApp has amassed more than two billion users around the world and been acquired by Facebook.

WhatsApp can already be used on “companion devices,” such as computers, but exchanges are routed in such a way that if a person’s smartphone is offline or has zero battery, it won’t work. Other issues can arise as well, such as frequent disconnection.

“The new WhatsApp multi-device architecture removes these hurdles” by no longer requiring a smartphone to perform every operation, the company said.

The new capability will be expanded more broadly as it is refined, Facebook added. It also made assurances that WhatsApp’s security measures will still work under the new system. “Each companion device will connect to your WhatsApp independently while maintaining the same level of privacy and security through end-to-end encryption that people who use WhatsApp have come to expect.”

Clubhouse finally has its own direct messaging service! Like Instagram and Twitter, the 100% audio application now lets users send direct messages to each other. However, this option does not yet allow users to send photos.

It’s now possible to send written messages on Clubhouse. The audio platform has rolled out a text-based messaging system for its users on both Android and iOS, according to the platform’s official blog. Dubbed “Backchannel,” this direct messaging system lets users start conversations, whether one to one or as a group.

Gear
Everything you need to know about Clubhouse, the hottest social media app about town

It’s certainly a useful function for users still hesitant about going 100% audio, but the system currently appears to have several limitations. While users can send links in their direct messages, for example, it is not currently possible to send photos or videos, TechCrunch reports.

Like on Twitter and Instagram, users will be able to receive message requests from other unknown users in a dedicated section, where they can be approved or rejected. To access messaging, simply swipe right while on the home page or click the small paper airplane icon on a user’s profile to send a direct message, again, like on Instagram.

According to TechCrunch, deleting a message is not possible at this point, but users can copy and report messages. Clubhouse has promised that more options will be unveiled in the coming weeks. At the end of June, Clubhouse inadvertently unveiled this new feature to certain users, before swiftly removing it, suggesting a leak.

From now on, Twitter users will be able to add captions to their voice tweets. The advance is long-awaited since the launch of the audio function, and underscores the social network’s commitment to accessibility.

Twitter users have been waiting a year to see captions come to voice tweets. Thursday, July 15, the platform announced via the Twitter Support account that captions would finally be rolling out for the voice tweet function. From now on, users will be able to choose to enable automatic captioning for their audio.

We took your feedback and we’re doing the work. To improve accessibility features, captions for voice Tweets are rolling out today.

Now when you record a voice Tweet, captions will automatically generate and appear. To view the captions on web, click the “CC” button. https://t.co/hrdI19Itu6 pic.twitter.com/pDlpOUgV6l

While only users of the iOS Twitter application can currently create voice tweets, captions will be available for several languages, including English, Japanese, Spanish, Portuguese, Turkish, Arabic, Hindi, Indonesian, Korean, Italian and French.

To activate the option, simply click the “CC” icon in the right-hand corner of the voice tweet window to launch captions, which are automatically generated when the audio is recorded. Note that only new voice tweets will be able to benefit from this new accessibility feature.

Recently, Twitter has been announcing various new functions, as well as calling time on its “stories” format, Fleets.

This new captions function lands well after TikTok rolled out automatic captions to videos in April, as part of a wider strategy to make the platform more inclusive for deaf people or users with hearing impairments. Instagram said it was working on captions for Stories back in May.

In September 2020, Twitter said that it hoped to provide audio transcription for the beginning of 2021, with the creation of two new teams working on inclusivity and accessibility on the platform.

Tech Apps Facebook twitter Whatsapp Clubhouse
You might also like ...
Gear
Spotify launches Greenroom in an effort to compete with Clubhouse
Gear
Everything you need to know about Clubhouse, the hottest social media app about town
Gear
4 water tracking apps that help you stay hydrated
Gear
5 fashion game apps for when you need a break from online clothes shopping
Lifestyle Asia
Tech