Home > Gear > Tech > Wait, what now are altcoins (and how are they different from Bitcoin)? 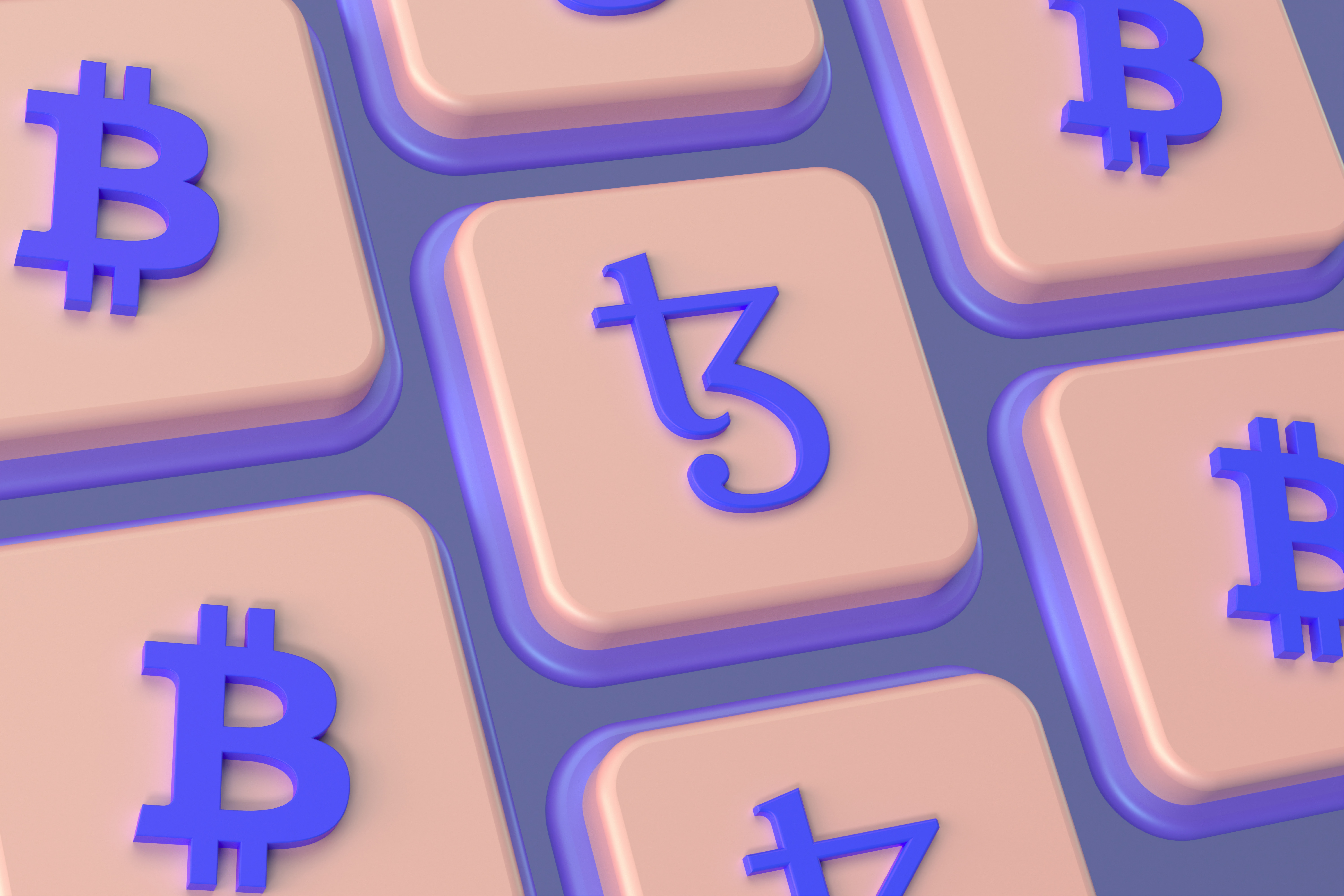 Gear
Wait, what now are altcoins (and how are they different from Bitcoin)?
Share this article
Next article

How’s your crypto lingo? Do you know what altcoins are? No fear if not — as cryptocurrencies continue spreading and rising, here’s a little low-down.

When Bitcoin was launched in 2009, it raised eyebrows and evoked a sense of confused curiosity. Digital currency, cryptocurrency and other buzzwords started doing the rounds of the internet. Ever since, the way people look at assets and investments has been changing.

The phenomenal success of Bitcoin paved the way for many other types of cryptocurrencies. These came to be known as altcoins. Derived from two words, ‘Alt’ means ‘alternative’ and ‘coin’ denotes ‘cryptocurrencies’.

Here’s all that you need to know about altcoins

To put it simply, all cryptocurrencies other than Bitcoin are termed altcoins. They were developed in a similar blockchain structure to replicate the success story and therefore, follow a peer-to-peer system. Altcoins, too, need a specific mining method to enable users to carry out safe and secure web transactions.

According to the price-tracking website CoinMarketCap, there are over 16,900 types of cryptocurrencies, as of 19 January 2022. Of these, Bitcoin and Ethereum make up 60 percent of the crypto market, while the remaining is taken up by altcoins.

Difference between Bitcoin and altcoins

Though they are pretty similar and work on the same mechanism, Bitcoin and altcoins differ from each other in many ways.

The implementation and use of Bitcoin are quite difficult as proof-of-work — the mechanism used to create the crypto blocks — is extremely energy exhaustive, intensive and limiting.

However, altcoins have gone beyond this. Instead, they use the proof-of-stake mechanism to gain a competitive advantage, which makes the process less energy exhaustive and reduces the time to validate any transaction. Additionally, Bitcoin’s smart contract capabilities are very limiting.

Playing on the lines of sustainability and scalability, altcoins have smoothly addressed these points of criticism against Bitcoin.

Ether (ETH) is used as gas, or payment for transaction costs, in smart contracts on the Ethereum blockchain. As they create a separate identity for themselves, the launch of the much-anticipated Ethereum 2.0 is gaining attention for these reasons.

How do investors look at altcoins?

Altcoins are constantly striving to make themselves independent of the Bitcoin structure, which will enable them to have a value that is not influenced by the fluctuating Bitcoin rates.

Their growing popularity in the non-fungible token (NFT) market has also skyrocketed its value. In fact, Ethereum has a market capital of over USD 377 billion at the time of writing this article.

However, they are always accompanied by scepticism. Nelson Merchan, CEO of blockchain events firm Light Node Media, is of the view that one must take things slow and not view altcoins as a medium to earn fast cash. If one has to invest in cryptocurrency, it is always advised to do it in the two most established currencies out there.

What are the different types of altcoins?

There are several types of altcoins out there.

Noted altcoins in this category include Tether (USDT), MakerDAO’s DAI, and the USD Coin (USDC).

Security tokens are similar to a digital liquid contract, which shows a part of a larger asset or business, much like regular financial security. They become helpful in recording crypto transactions and their price prospect is what draws investors.

Meme coins are hyped cryptocurrencies that gain prominence only for a short time on the internet, which is generally the result of some celebrity or famous personality dealing in cryptocurrencies joking about it.

For example, Elon Musk often shares cryptic tweets on Dogecoin. Whenever such a post trends, its shares and prices flare up but mostly momentarily.

There are numerous altcoins in the market. Some of the well-known ones, as per an Investopedia report, include Ethereum (ETH), Litecoin (LTC), Stellar (XRM), Cardano (ADA), Polkadot (DOT), Bitcoin Cash (BCH) and Dogecoin (DOGE).

Tech cryptocurrency bitcoin NFT Ethereum Altcoins
You might also like ...
Style
Fendi and Ledger team up for a luxury crypto wallet accessories line
Culture
Got7’s BamBam announced as platform partner for Popcoin, RS Group’s latest cryptocurrency
Gear
5 things you can buy with cryptocurrency in Thailand
Gear
7 platforms for investing in cryptocurrency (including Bitcoin)
Trinetra Paul
An ardent foodie, Trinetra seeks every opportunity of travelling and writing. Storytelling and slam poetry are her go-to jam. Her lazying around ideas includes binge watching and whipping up some snacks or searching the next place to visit.
Sign up for our newsletters to have the latest stories delivered straight to your inbox every week.