Home > Gear > Tech > What in the world are webtoons are why are they a trend to watch? 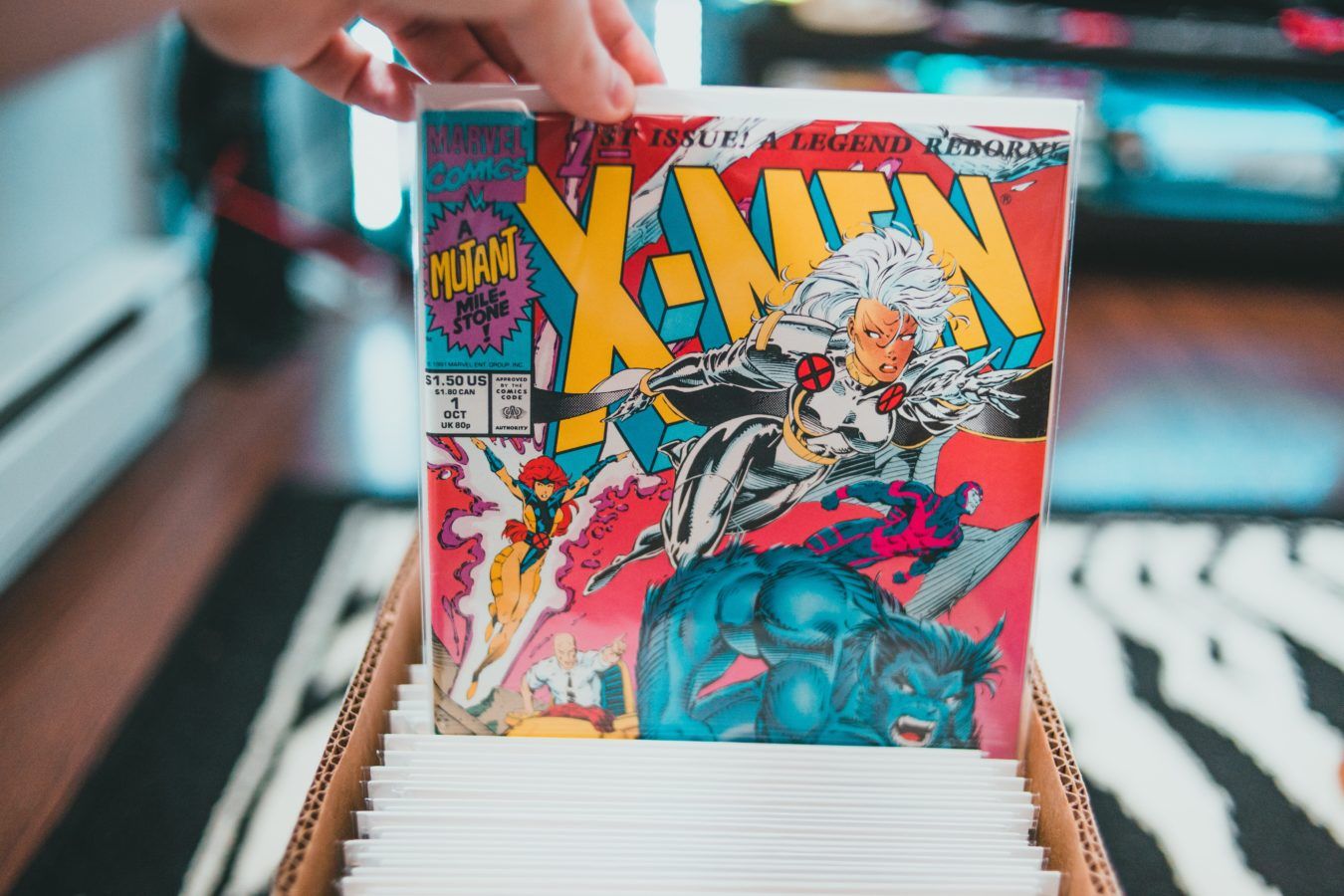 What in the world are webtoons are why are they a trend to watch?

Gear
What in the world are webtoons are why are they a trend to watch?
Share this article
Next article

If you’re still only scrolling Instagram on the BTS, you’re not on trend anymore.

You might have already noticed your neighbors on public transport scrolling through these digital comics on their mobiles, as webtoons are gaining ground in the mainstream, drawing millions of readers. So what’s behind this enthusiasm for these online comics, which originated in South Korea, and are read by scrolling on a smartphone?

From South Korea to the world

While Japan has enthralled millions of readers with its mangas, South Korea is expanding its cultural influence with webtoons. These online comics — which have a vertical strip, read by scrolling up or down — are a real hit in their country of origin. Sales volume of the local webtoon market in 2019 was US$577 million, according to the Korea Creative Content Agency (KOCCA). And the phenomenon now goes way beyond the borders of Korea.

Gear
Everything you need to know about Clubhouse, the hottest social media app about town

The Graphic India group has announced the launch of Toonsutra, a webtoon comics platform for mobile devices, coming in April. It will notably offer webtoons inspired by hit Indian movies and TV shows, like S.S. Rajamouli’s “Baahubali” film franchise and “The Legend Of Hanuman.” “Toonsutra will become India’s new storytelling home for disruptive creators across the country to experiment, innovate and create engaging webtoon comic stories for the world,” Graphic India co-founder Sharad Devarajan, told Variety. “Webtoon platforms have become an explosive phenomenon across Asia with top webtoon apps cumulatively reaching over 70 million monthly users and over a 100 billion views a year.” 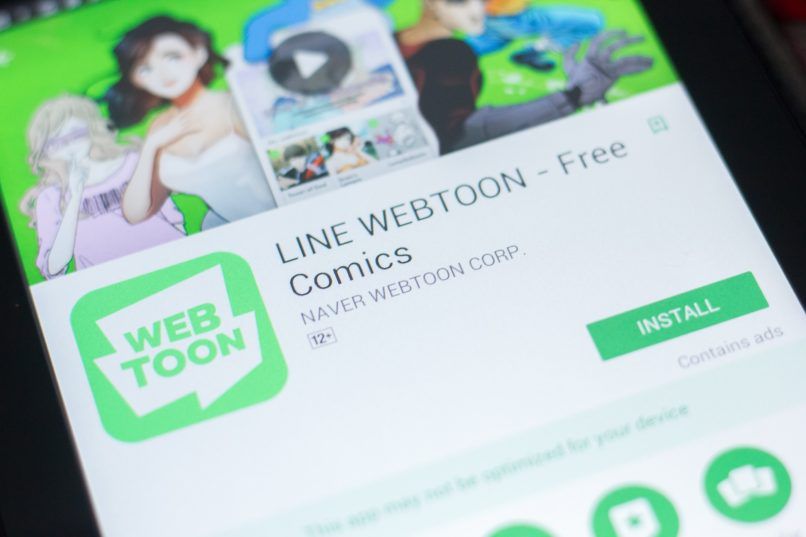 With reading seeing a surge of interest in many demographics during the pandemic, webtoons are continuing to conquer new markets in Europe and the US. Last year, the publisher Dupuis launched Webtoon Factory, the first European platform working to create original webtoons. The publishing company Delcourt followed suit last January with Verytoon, a digital platform and application dedicated to these scrolling mobile comics. Although they have different business models, these platforms propose a variety of series, ranging from romance to fantasy, and from humor to thrillers and horror.

This freedom of form explains the appeal of webtoons among their mostly young readership, who consume the comics in one go on their mobiles by scrolling through the episodes. Plus, more and more budding comic creators are trying their hands at making their own webtoons on applications like Procreate, Canvas or Medibang, and sharing their tips in YouTube tutorials. And for some, success is on the cards, like for the New Zealand artist Rachel Smythe with “Lore Olympus,” episodes of which are followed by over 4.8 millions users on Webtoon.

Faced with the scale of the phenomenon, entertainment sector giants like Netflix are starting to work on adapting webtoons into animated series and movies. For its part, Apple has ordered an adaptation of “Dr. Brain,” directed by Kim Jee-woon and featuring “Parasite” star Lee Sun-Kyun.

More projects of the kind are likely to see the light of day in the coming years, according to Dal Yong Jin, a professor at Canada’s Simon Fraser University. “Because webtoons’ stories are amusing and fresh and contain appealing visual images — and now even sound — the opportunity has arisen to transform them to productions on the big screen, and the reworking of webtoons has become increasingly popular in the Korean cultural industries. Regardless of some concerns — such as commodification of webtoons and webtoonists, losing webtoons’ originality during the modification process, and market dominance by a few portal giants –webtoons’ dream of big-screen culture will continue to grow,” he wrote in a study on the subject.

Tech Apps art & design Webtoon Comic Cartoon
You might also like ...
Culture
Is Keanu Reeves about to become our next comic superhero?
Gear
4 dating sites and apps that are really shaking things up
Culture
SoundCloud is the first music app to launch ‘fan-powered’ artist payments
Gear
How the sweet-sounding Bumble dating app took Wall Street by storm
Staff Writer
Tech
Sign up for our newsletters to have the latest stories delivered straight to your inbox every week.