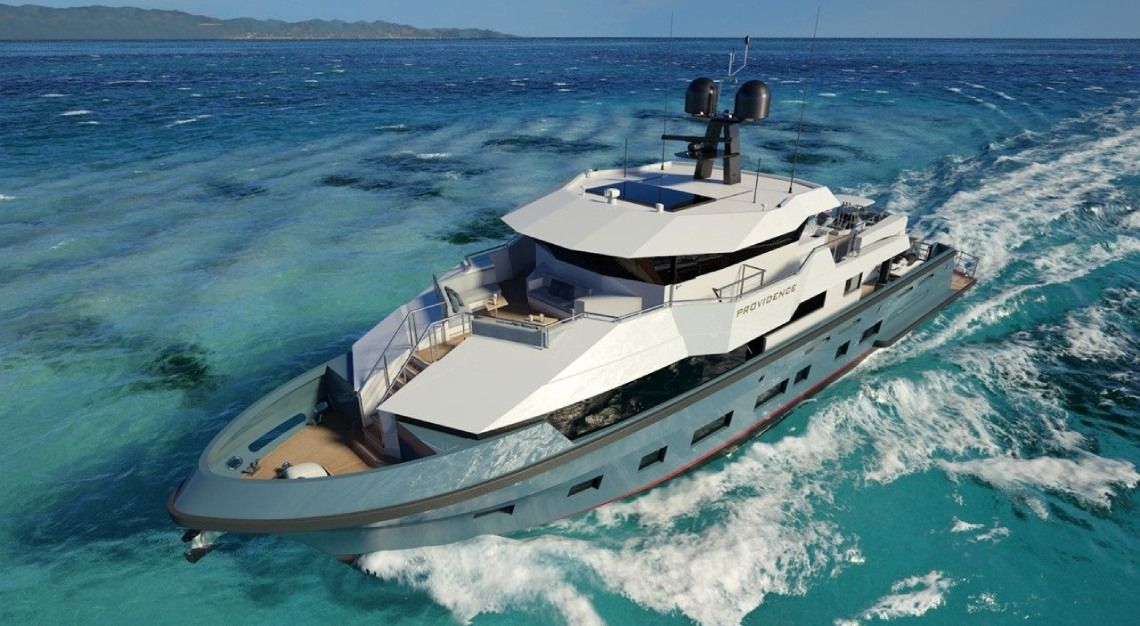 The next in line to be sold as an NFT (non-fungible token) following the paintings, houses, and jewellery is none other than a yacht, which was recently sold on the Ethereum blockchain.

The 110-foot NFT yacht — designed by Gregory C Marshall — will also be presented to its owner in the physical form.

What all we know about the NFT yacht

Gregory C Marshall partnered with the company Cloud Yachts and came up with the idea of combining the two worlds – NFTs and yachts, in order to make custom-superyachts for people.

The custom-designed superyacht NFT will cost US$95 million and will be built by the company Delta Marine in Seattle.

Marshall’s previously designed virtual vessel, which was minted using OpenSea, was a 110-footer. This yacht will be built, over a span of 36 months, by the company Tactical Custom Boats in Canada. The process will cost about USD 12 million.

Once this yacht is complete, both Tactical Custom Boats and Cloud Yachts will mint another NFT that will feature all the metadata from the building process of the superyacht, which will simplify everything for the owner.

Marshall, who showcased the NFT at previously-held boat shows, is still amazed by the response he received. At the upcoming Palm Beach International Boat Show, he will be showcasing his hull number two NFT.

Perks for the owners of Cloud Yachts NFTs 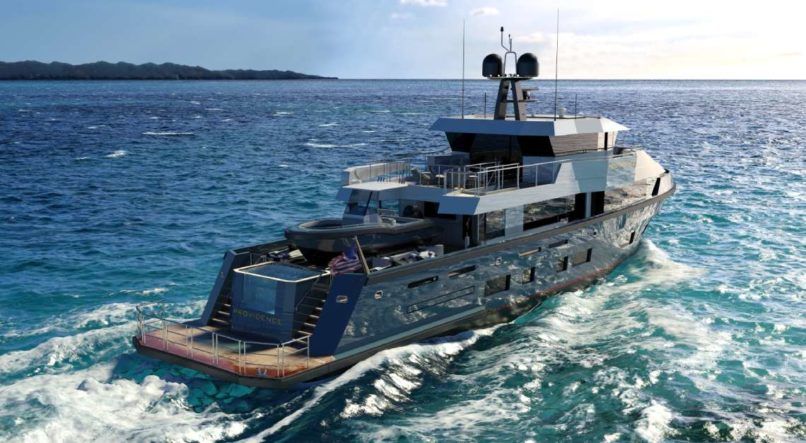 The NFT owners will get VIP access to exclusive events such as superyacht shows and parties among other things. They will also receive various other world-class benefits across different sectors as the company has partnered with multiple brands.

Tech superyacht custom yachts NFTs Yacht NFTs
You might also like ...
Gear
Estée Lauder is launching free NFTs as it enters the meta verse this March
Gear
Soon NFTs will be coming to Instagram, according to Mark Zuckerberg
Gear
International Women’s Day 2022: The ladies breaking the bias in NFTs & cryptocurrency
Gear
An NFT vending machine has opened near Wall Street in New York City
Nishtha Grover
A travel fanatic who loves exploring new dishes and cultures only to later write about them. You will either find her reading, trying new skincare products or sleeping during her spare time. Also, loves rock music and cannot do without it.
Travel Food Entertainment Culture
Sign up for our newsletters to have the latest stories delivered straight to your inbox every week.