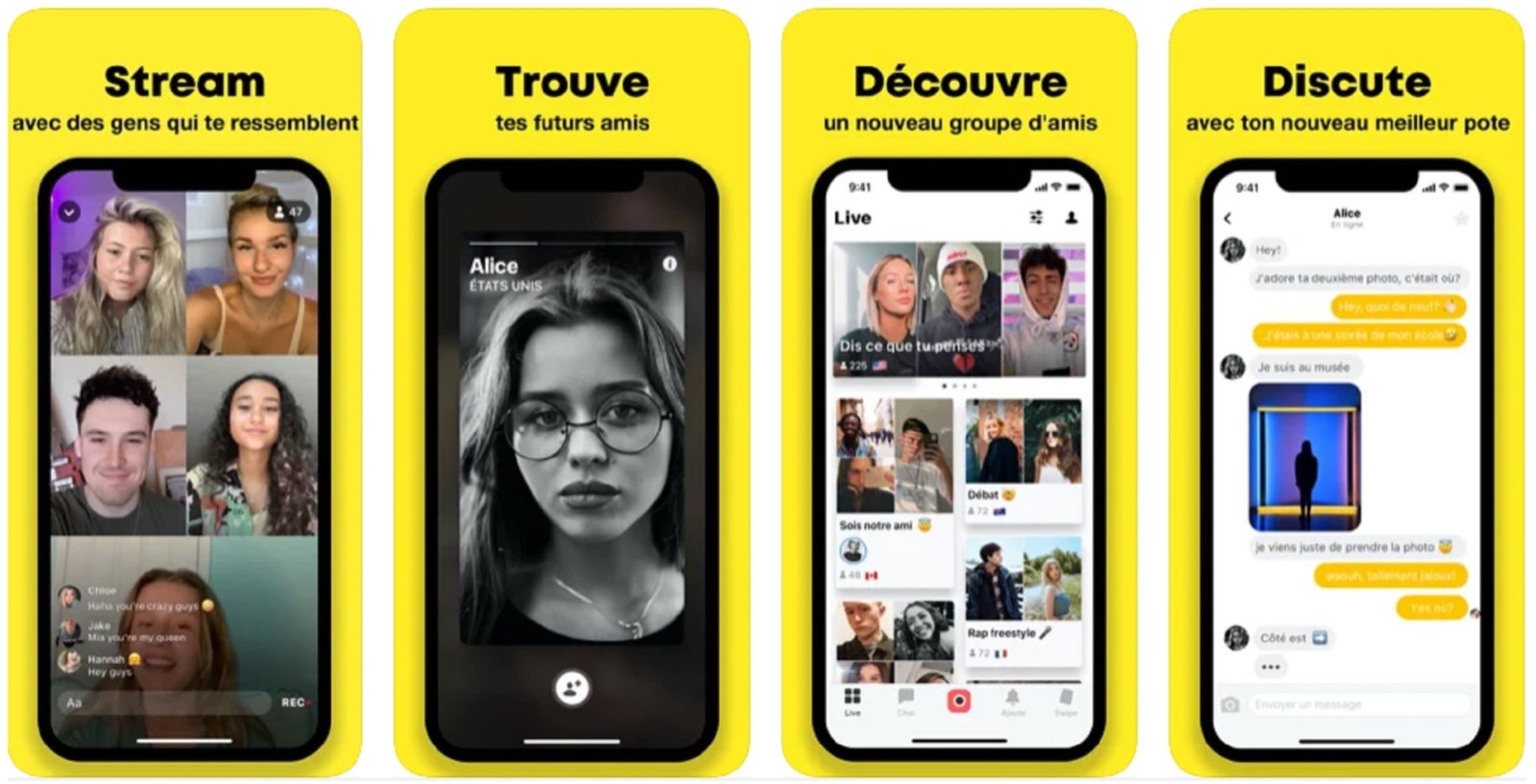 Gear
Is Yubo about to become the new TikTok?
Share this article
Next article

This latest social app has become a hit with Gen Z-ers around the world.

While it’s hard to keep up with all the new apps emerging in the market, Yubo is proving to be one of the most popular amongst teens. This social networking application allows users to chat about all kinds of topics and hang out live via video. The app is winning over more and more investors thanks to the lockdown and stay-at-home mandates. This social networking is planning to build new safety features after raising significant funds.

Twitter, Instagram, TikTok, and now Yubo. This social networking app is attracting growing numbers of fans, especially among Generation Z. Five years after it launched in North America, the UK and Australia, this alternative social network claims some 40 million users worldwide — half of whom alone are in the US. The app was made by a French start-up, although it remains relatively little known on home turf. Sacha Lazimi, Jérémie Aouate and Arthur Patora developed the platform in 2015, and decided to break into the international market first. So what is it? Well, Yubo lets users make friends around the world, chatting to others via video, talking and hanging out face to face, like in real life. The app uses algorithms to find users similar in age and with the same interests. And while the application is free, it is based on a freemium model, with extra features available to paying users. Unlike Facebook and TikTok, it doesn’t rely on advertising. 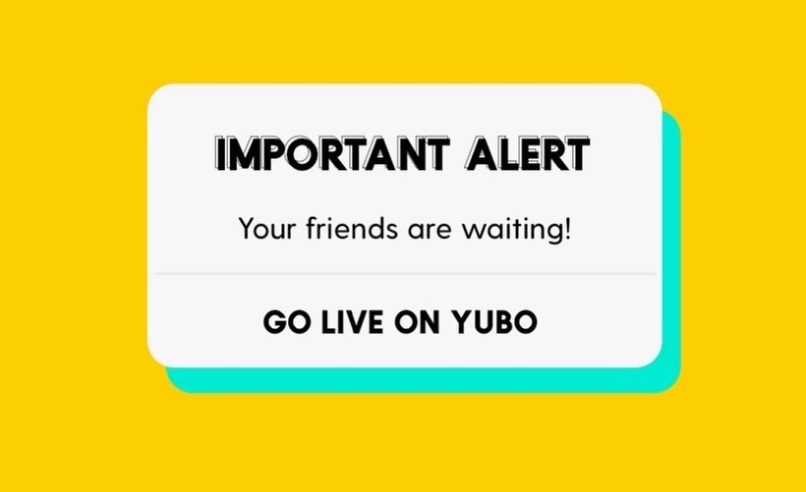 Strong growth driven by the pandemic

Unsurprisingly, Yubo has managed to cash in on the global public health crisis. With lockdown measures enforced in various countries to halt the spread of covid-19, teens flooded onto social media to socialize. This proved a profitable situation for the French start-up. “In 2020, the time spent in live streams increased by 400%, as 100,000 live streams are launched every day,” reads the Yubo press statement.

Growth is even more striking in Latin America, since the application was less well-known there, with participation up 1,200%. From January to September 2020, 8.5 million new members signed up to the application, reports Maddyness. In light of such figures, the French firm has announced that it has raised funds to the tune of US$47.5 million, with Gaia Capital Partners joining its existing investors Idinvest, Iris Capital, Alven and Sweet Capital. In total, Yubo has raised over $60 million in funds in less than a year thanks to its network of international investors. Now, the company is eyeing Asian markets and already plans to multiply its workforce by 10. While many firms are suffering from the effects of the pandemic, Yubo expects to end 2020 by doubling its 2019 turnover, ending the year with revenue of $20 million.

Boosted moderation and a Snapchat partnership

When it launched, the app was dubbed a kind of “Tinder for teens.” And with limited resources, the platform wasn’t always able to effectively tackle chats featuring explicit content, which in turn affected its reputation. The founders are keen to remedy the situation by developing new features to improve the safety of young users. With the freshly raised funds, the French firm notably plans to boost real-time moderation and checks on users’ real ages.

The app’s success has even attracted the attention of one of the biggest social networks of the moment. In fact, Yubo has announced a partnership with Snapchat that will bring Snapchat’s camera and AR lenses to the Yubo platform. YouTube integration is also on the agenda, offering Yubo users access to content from the platform. Plus, games and new activities are planned to enrich the user experience and help make Yubo a veritable global hang-out.

Tech gear Apps
You might also like ...
Gear
5 free apps that will make working from home so much easier
Style
Weekend muse: what to wear on a date, according to your Tinder bio
Living
The 3 best free fitness apps to stay in shape
Gear
7 hidden WhatsApp hacks you may be missing out on
Staff Writer
Tech

The secret to why podcasts are so successful