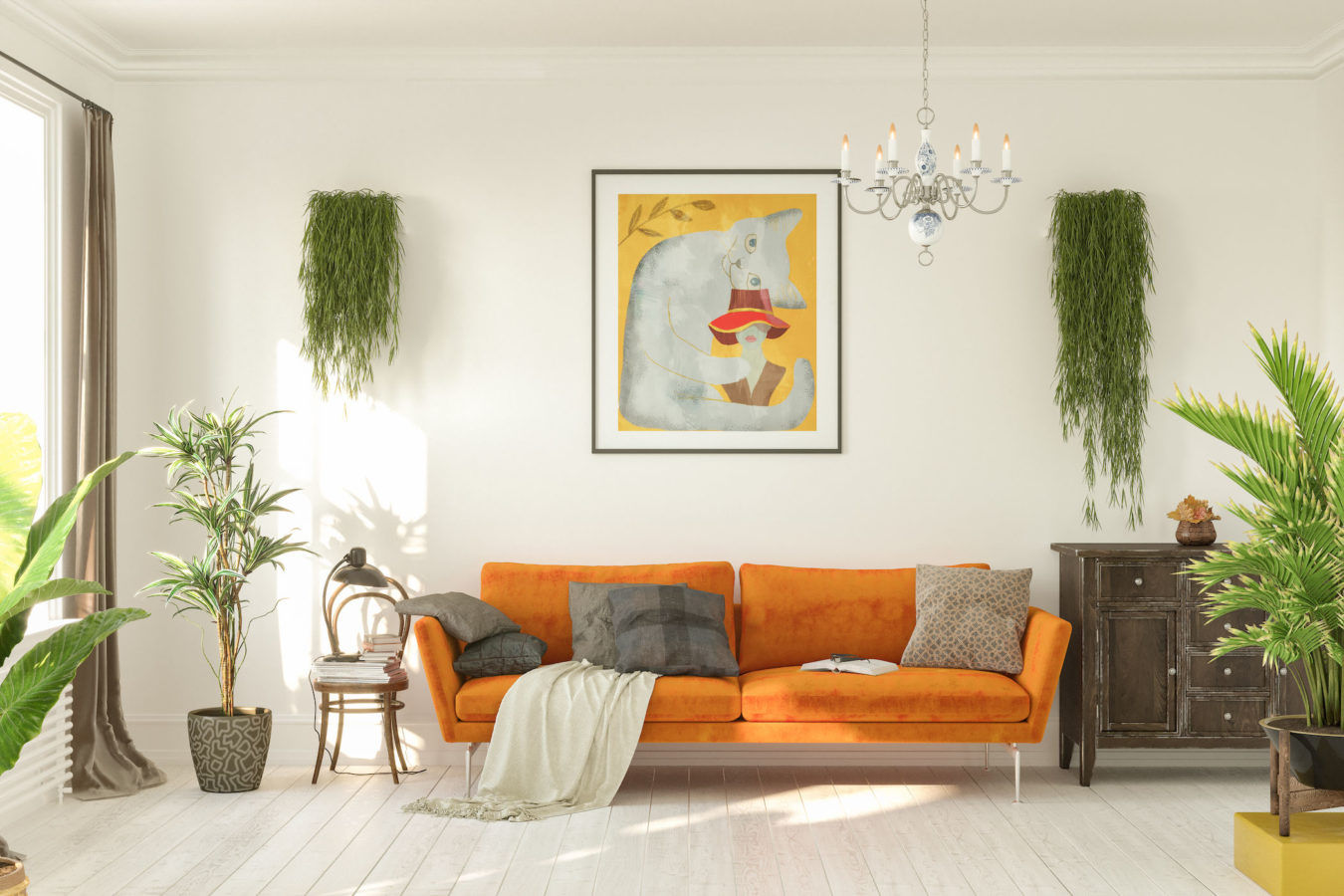 Blockchain might make real estate investment accessible for everyone

Blockchain, indeed, is the buzzword on everyone’s lips right now. The possibilities with blockchain are endless that platforms around the world are now offering the possibility of investing in real estate through it.

This technology, which claims to make real estate transactions safer and faster, is appealing to many investors, and promises to make investing in property more readily accessible.

It is well known that real estate is one of the safest sectors in which to invest your money. But with the rise in house prices, access to property is becoming increasingly tricky for a large part of the population. Whether you’re a student, an entrepreneur, a freelancer or a worker on a fixed-term contract, it is sometimes difficult — if not almost impossible — to secure a mortgage. Thanks to the use of blockchain technology, the real estate market could be made more accessible by proposing to “split” the ownership of properties.

How does blockchain work with real estate investments?

The blockchain system relies on cryptocurrencies or exchangeable tokens. These tokens, which serve as digital assets, can be bought, sold, transferred or exchanged on specific platforms. It is with these famous tokens that real estate market intends to open up investment opportunities to the largest possible number of people. Because this so-called tokenization allows a property for sale to be split into portions, in turn facilitating property acquisition for small investors or people to whom banks do not easily grant mortgages.

These fractional ownership properties can be accessed via several platforms, such as RealT, Olarchy or Equisafe, to name just a few. Founded in 2019 by Remy and Jean-Marc Jacobson, RealT offers investors from all over the world the opportunity to buy US real estate through tokenized fractional ownership. In the United States, it is possible to buy a home via an NFT or in “fractional” mode through a third-party company. Basically, a token buyer owns a share of that company, which in turn owns real estate.

In some countries, such as France, the law prohibits the tokenization of a real estate asset. But there are still some blockchain-related property projects underway. A start-up called Wincity offers one such alternative approach to tokenization that takes the form of gamified “cards.”

In January, the company organised its first sale, in the form of NFTs, for a business located in the 6th arrondissement of Paris. The real estate asset was divided into 1,111 shares, represented by cards that are not all worth the same amount and do not have the same advantages. Several levels of cards are available, depending on the level of investment (regular, rare, mythic or unique).

For example, for its second sale, organised recently in Lille, the most common card, the “regular” card, could be bought for 0.1799 Ethereum (ETH), or approximately €500. The most expensive card, the “unique” card, was available for 15 ETH (more than €40,000).

The platform offers investors several sources of income. The monthly rental income, which is actually a sum of rent automatically paid by the company, is defined in relation to the value of the digital card purchased. Each year, the property is re-appraised to potentially allow the card to gain value. Finally, the value of the card is adjusted monthly according to the progress of the repayment of the property loan.

However, there are still many obstacles in France due to a highly regulated real estate sector. “The biggest difficulty lies in the legal aspect, we always surrounded ourselves with law firms that allow us to move forward because we are out ahead on the subject,” explains Arthur Flipo, Product Manager at Wincity.

“We have chosen to take as many precautions as possible and to advance according to our legal possibilities. For example, in order to obtain bank financing for the first property in Paris, we had to produce a large number of documents certifying and justifying our activity. It was a great victory for us to be the first in Europe (under French law) to co-finance a property between NFT investors and a bank. This is an excellent sign for the future of the project.”

Property Tech Investment blockchain Ethereum
Lifestyle Asia
Here's where you can read the latest news and stories from Lifestyle Asia and our sister titles PrestigeOnline and Augustman, curated from all of our editions in Hong Kong, Singapore, Kuala Lumpur, Bangkok and India.
Luxury
Sign up for our newsletters to have the latest stories delivered straight to your inbox every week.