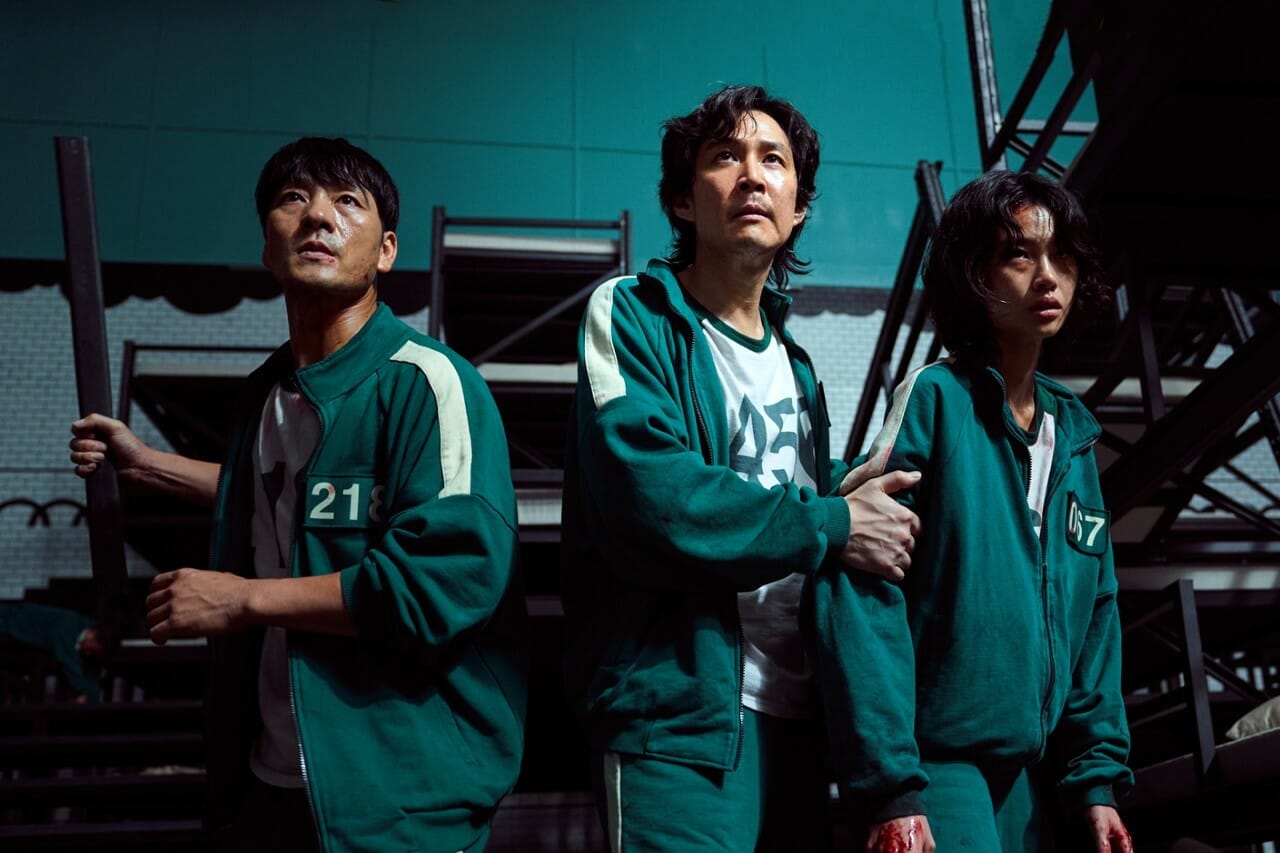 25 thoughts we had while watching ‘Squid Game’ on Netflix

If you’ve watched the show and you’re still wrapping your head around it, know that you’re not alone. This thought-provoking nine-episode series had us on the edge of our seats, our jaws on the floor, and never-ending speculations of what’s coming next. Although sometimes we were spot-on with our conjectures, other times we were just as clueless as the players were. To put it in a nutshell, this must-watch show is full of surprises.

With a score of 100% on Rotten Tomatoes and 8.3/10 on IMDb, this ten-day-old Netflix K-drama is currently #1 on the ‘Top 10 in Thailand Today’ and has topped the global Netflix chart, and for good reason.

If you’re planning to watch this action-adventure binge-worthy K-drama, this is our advice to you. If you cannot binge-watch this show in one sitting, then don’t watch it until you can. Trust us, this is a show where the ‘next episode’ button is clicked within milliseconds. 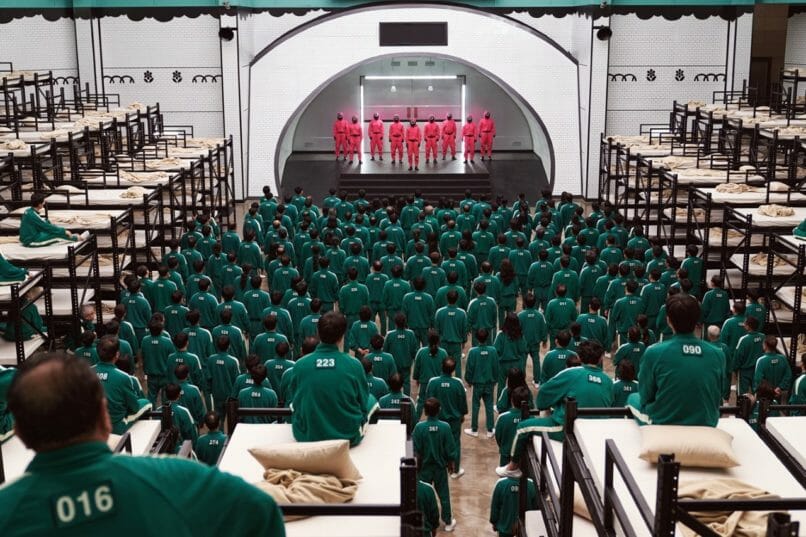 Here are 25 thoughts we had while watching Squid Game.

If you thoroughly enjoyed watching Squid Game, we suggest you watch these shows and movies (if you haven’t already): Nerve, Alice in Borderland, Hunger Games, Battle Royale.

Entertainment Netflix new shows Netflix What's New on Netflix korean dramas Film & TV K-drama Korean drama
You might also like ...
Living
‘Bangkok Breaking’ on Netflix: everything you need to know before its launch
Living
New K-dramas to catch on Netflix September and October 2021
Culture
The 10 highest-paid K-drama actors and actresses today
Culture
5 K-dramas with the strongest fashion game
Natasha Sethi
An animal-loving activist with a fervor for writing, designing, and anything creative. Natasha's hobbies include obsessing over golden retrievers & ocean swimming.