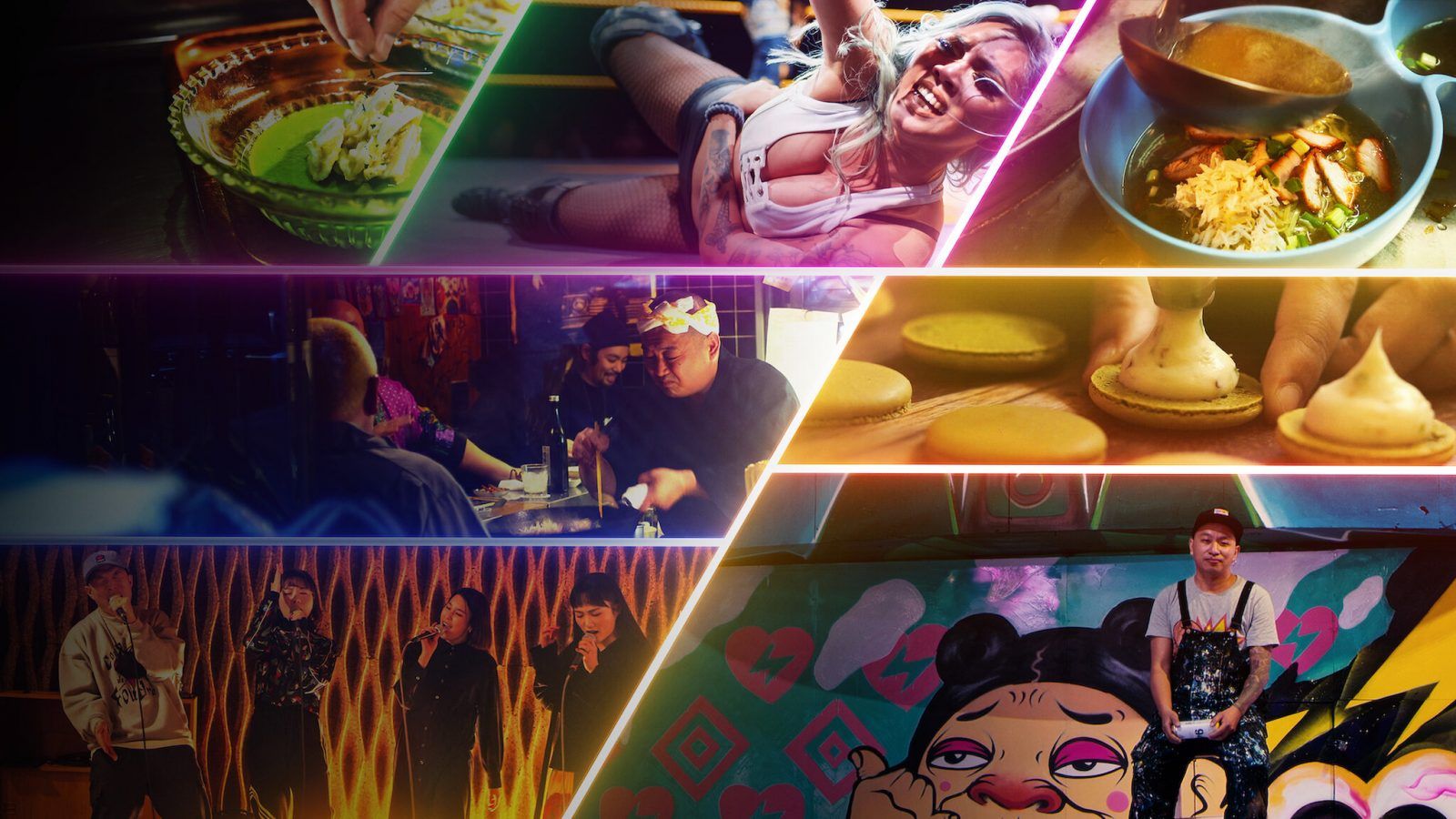 From Chef’s Table to Somebody Feed Phil, here are all the Netflix documentaries and docuseries that spotlight Bangkok.

Whilst Bangkok is the backdrop for numerous television shows and movies, here, we take a look at all the Netflix documentaries and docuseries that feature the buzzing metropolis in a non-fictional manner. You guessed it: Bangkok is particularly popular in food-based documentaries, and rightly so, Thai food is aroi mak. While some are food documentaries that dedicate a whole episode to Bangkok, some are travel documentaries that explore all the charm that Bangkok has to offer. 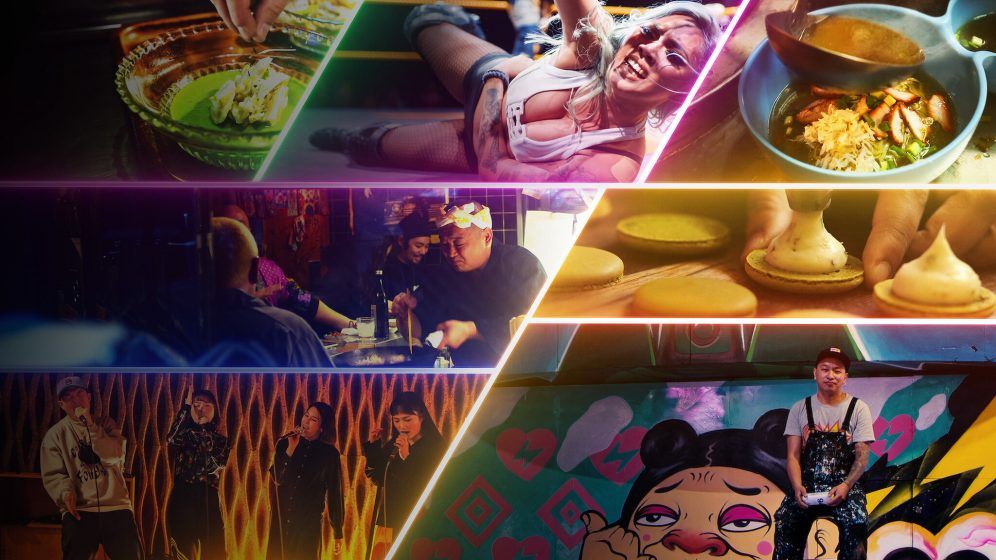 First up, we’ve got the most recent one of the lot: Midnight Asia: Eat. Dance. Dream. This one’s a travel docuseries that explores the food, the drinks, the art, the music, the nightlife, and the subcultures of six iconic Asian metropolises, Bangkok included. The ‘Bangkok, Thailand,’ episode features several people and places based in the capital city: Teens of Thailand; Asia Today; Celeste Siam; Safe Room; Baan Tepa Culinary Space; Chef Chudaree Debkhaham; and more. 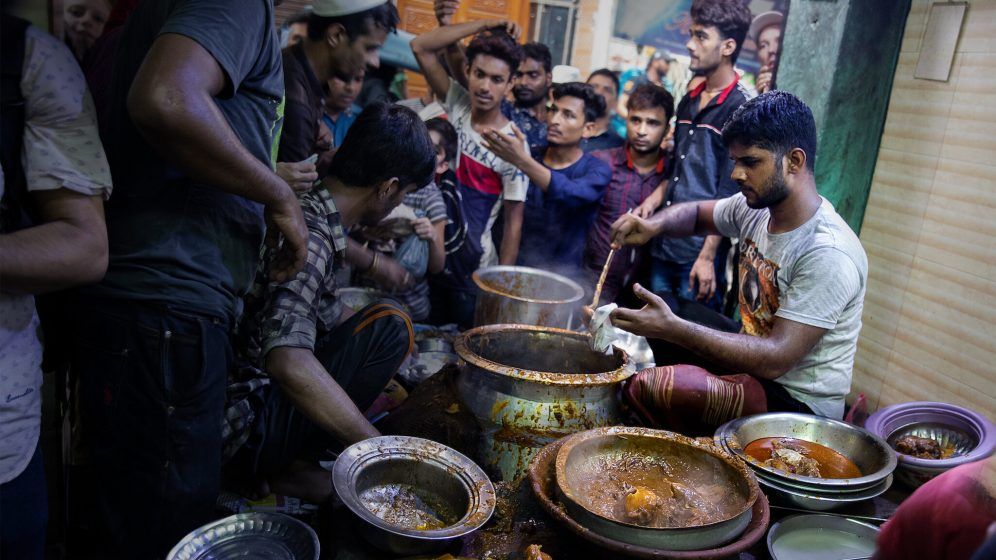 The debut edition of Netflix’s Street Food docuseries spotlights the culinary scene in Asia in the first season entitled Street Food: Asia. The food-based docuseries kicks off the season with the ‘Bangkok, Thailand’ episode where Jay Fai – both the iconic owner and the Michelin-starred street-side restaurant – is the star of the show. Some know her as the ‘omelette lady,’ some know her as the Thai chef featured on Netflix, and some know her as the most famous street food chef in the world. The fact is: everyone knows Jay Fai. All hail the queen of Bangkok street food. Although the 30-minute episode primarily focuses on Jay Fai’s inspirational story, it also spotlights other street food spots in Bangkok, the street food capital of the world. 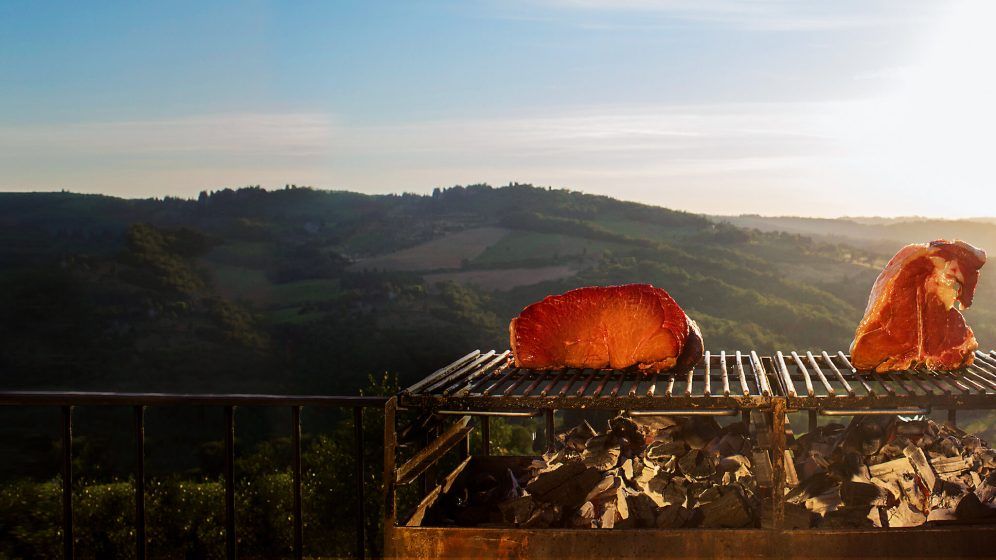 Chef’s Table, as the name indicates, is all about the world’s most renowned chefs. From deeply personal stories to inspirations, each episode of the docuseries pivots on a different chef. Needless to say, Indian-born Bangkok-based Chef Gaggan Anand made it onto the show. The world-famous chef showed the world that Indian food can be fine dining with his progressive culinary techniques, and he made history in the process of doing so, as portrayed in the episode. The ‘Gaggan Anand’ episode is the final episode of volume 2 which was released in 2016, and it alternates between India and Thailand as the place of setting.

More recently in 2018, Chef’s Table returned to Bangkok for Bo Songsivasa, one of Thailand’s most famous chefs and restaurateurs. The 49-minute ‘Bo Songvisava’ episode pivots on how the renowned chef revived bold, complex Thai flavours in her Bangkok-based sustainable restaurant, bo.lan. Episode 3 of season 5 spotlights how the chef revived authentic Thai cuisine whilst subsuming a philosophy of sustainability. Sadly, bo.lan has since closed down. 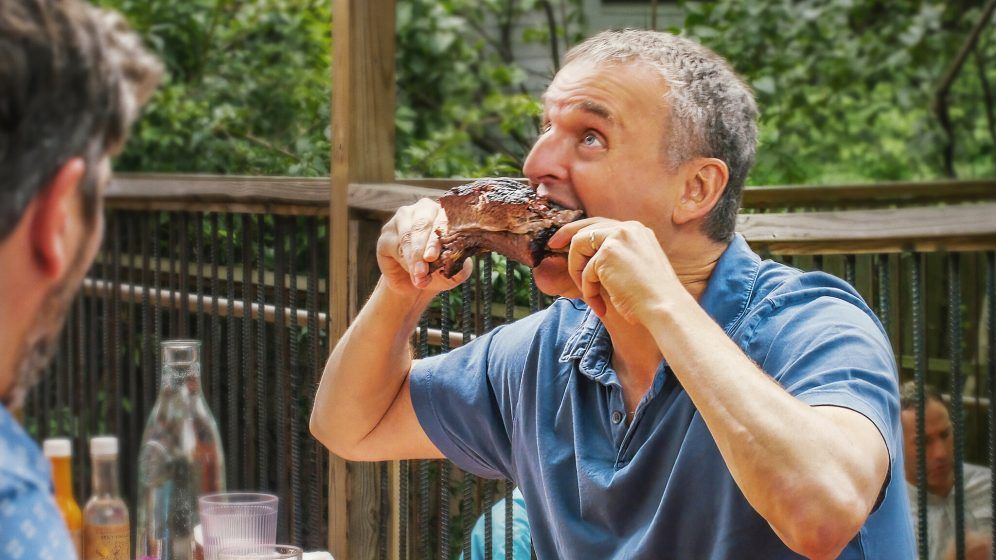 As insinuated by the title, Somebody Feed Phil heavily emphasises food. In this food-and-travel docuseries, American television writer and creator Phil Rosenthal travels the globe to immerse himself in the local cuisine and the local culture of different cities. The first season was released in 2018 and the pilot episode was none other than the Thai capital. For the ‘Bangkok’ episode, Phil starts his journey by testing and tasting the street food options at the floating market, followed by indulging in a Thai-themed afternoon tea at The Authors’ Lounge, then delighting in creative canapés and cocktails at Err Urban Rustic Thai, and ending the night at Yaowarat Road. Other Bangkok locations featured in the episode include: Wat Pho, Jay Fai, Klong Toei Market, Issaya, Wat Saket, and Gaggan. 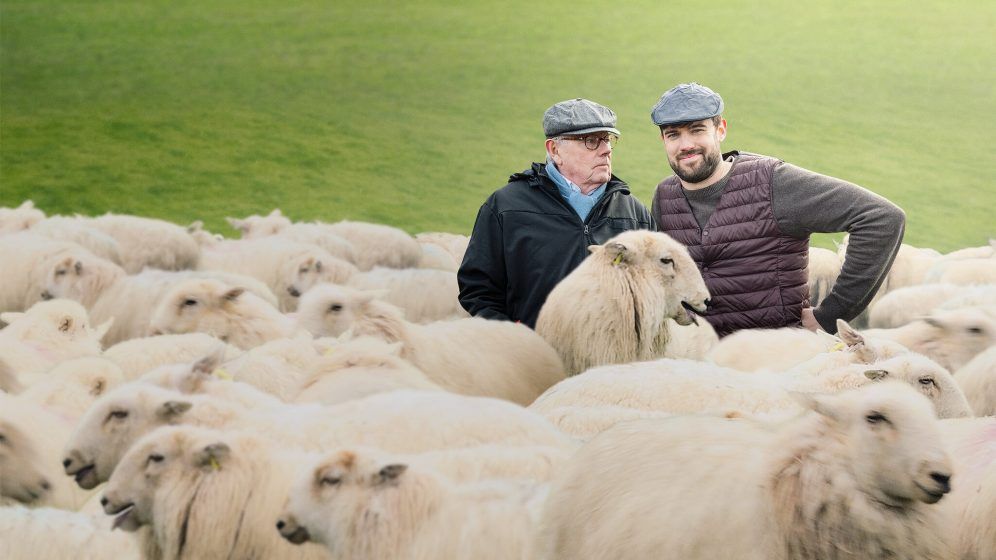 Jack Whitehall: Travels with My Father

Back in 2017, English comedian Jack Whitehall voyaged to the capital city for the reality travel docuseries Jack Whitehall: Travels with My Father. The father-and-son duo kicked off their ‘gap year’ adventures in the Land of Smiles where they spend two episodes in Bangkok and one episode in Phuket. From wining and dining at Sirocco to exploring off-the-beaten-track spots to learning monk etiquette to freerunning up 42 stories, the Whitehalls explore and experience all the weird and the wonderful that Bangkok has to offer.

watch now
Bangkok Film Netflix documentaries Jay Fai Netflix documentaries Film & TV
You might also like ...
Living
‘Midnight Asia’: 16 thoughts we had while watching the Bangkok episode on Netflix
Food & Drink
9 must-try dishes at Michelin-starred street food spot Jay Fai
Living
‘Hurts Like Hell’ on Netflix: Inside the show spotlighting the underworld of Muay Thai
Food & Drink
6 Bangkok chefs on the Netflix food show that is actually worth watching
Natasha Sethi
An animal-loving activist with a fervor for writing, designing, and anything creative. Natasha's hobbies include obsessing over golden retrievers & ocean swimming.
Sign up for our newsletters to have the latest stories delivered straight to your inbox every week.