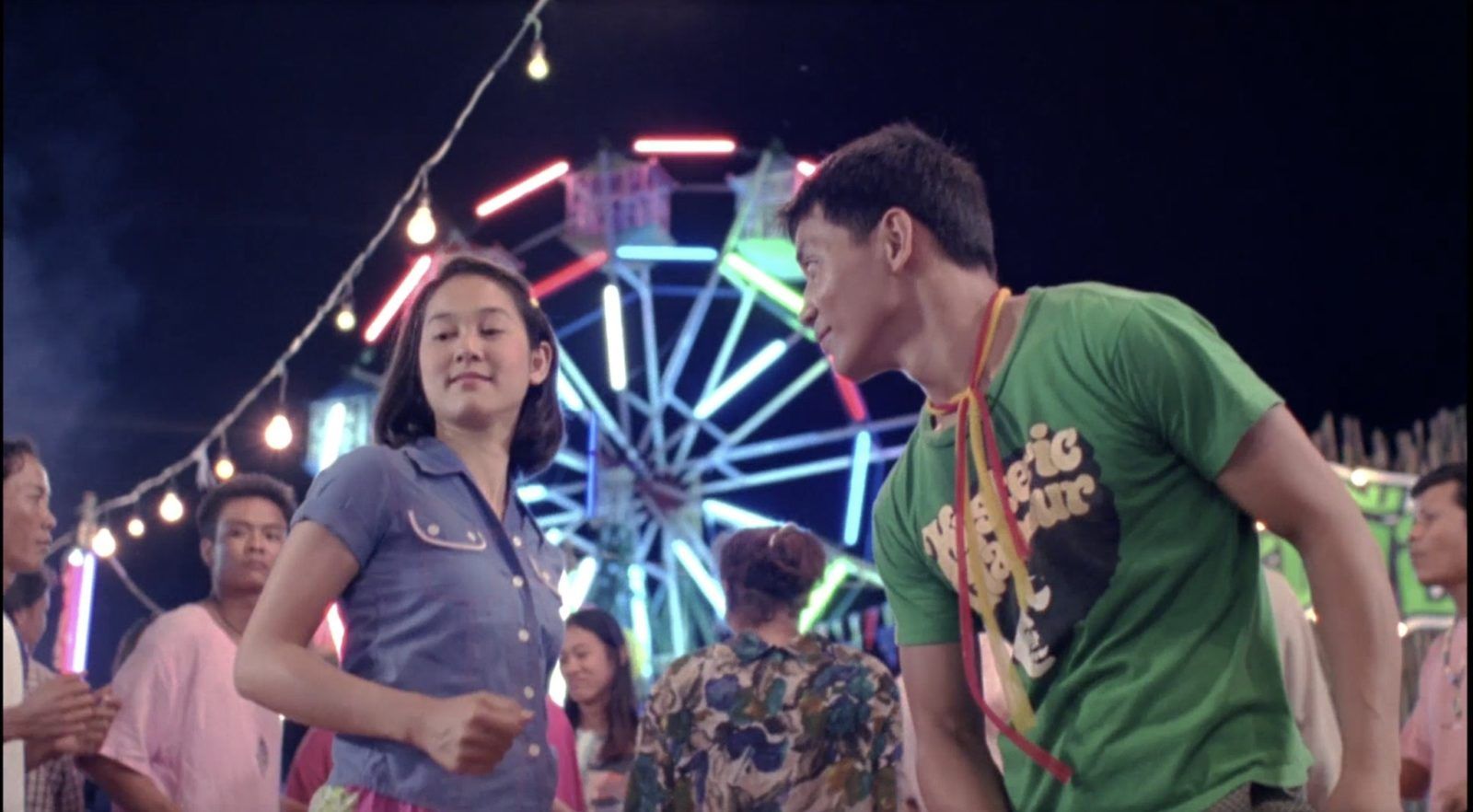 Thanks to the recent additions on Netflix, hard-to-find classic Thai films are now available at your fingertips. From the legendary Bangrajan to the award-winning Uncle Boonmee Who Can Recall His Past Lives, here’s your guide to the classic and indie Thai films that have finally made it onto Netflix. It was about time.

If you’re anything like us and regularly revisiting classic movies for that satisfying sense of nostalgia, you’ve come to the right place. Whether you’re already a Thai movie buff or new to classic Thai films and looking for recommendations to get started, look no further than our guide to Netflix and chill this weekend.

All the classic and indie Thai films recently added to Netflix

Bang Rajan is one of the legends with lots of action-packed scenes that you can’t afford to miss. Besides the numerous adaptations into film and TV series, Bang Rajan was made into a famous song by the all-time favourite Thai band Carabow, quickly gaining a special place in the collective memory of Thai people. The film tells a valorous story of a small group of villagers from Bang Rajan who come together to block the invasion of the Burmese army into Siam in 1767. Not only has it become a tale of patriotic martyrdom, but the film was a success internationally and screened at film festivals in many countries.

Freedom of Citizen is a perfect depiction of fighting one’s way out of poverty and the harsh truth about being powerless in Thai society. The sad life of the innocent Thong Poon encountering misfortune, being taken advantage of by rich and influential people, and being too voiceless to seek social empathy for protecting his own rights, is sure to give you a good cry when you’re the mood for a film with much-needed catharsis.

Uncle Boonmee Who Can Recall His Past Lives

This is the first 2010 Palme d’Or prize-winning film from Thailand’s leading film director Apichatpong Weerasethakul. Uncle Boonmee Who Can Recall His Past Lives explores the theme of reincarnation and stitches philosophical thoughts and notions of Uncle Boonmee’s inherent connection with the natural world. Dying from an illness, the protagonist spends the last days with his ghost wife and the forest spirit of his lost son. This Thai film is not just a puzzle for viewers to distinguish relationships in his past experiences, but also to savour and celebrate what the random nature of dreams can look like.

Also known as A Funny Story About 6 and 9, this film is a great black comedy and crime thriller. It’s something that you would love if you enjoy thrill of a plot twist as the film is quite sophisticated in playing with your expectations and going in a completely opposite direction when you least expect it. The plot is centred around a working woman who is fired from a financial corporation during the Asia crisis and returns home with no money. Then, she finds a box with a fortune in front of her door and decides to keep it. However, the people that left it there soon want it back. This later leads to the whirlwind of accidental murders, escape, love, revenge, and other strange coincidences.

Tears of the Black Tiger

Tears of the Black Tiger revolves around the ill-fated love story between a young and handsome bandit and a woman from a wealthy family. The young man’s family was murdered and so he joins a gang of bandits with vengeance on his mind. Fate eventually reunites the lovers one more time, but it’s up to the viewer to find out whether they will be able to continue their romance. With the film’s loud acting style, exuberant sets, and stunning pastel-colour shots, it’s almost like an homage to a Western and romantic tearjerker.

Once Upon a Time… This Morning

Once Upon a Time… This Morning follows a group of children who venture away from their homes and find a castle. Having no idea that the castle is owned by an evil witch, the children are all turned into animals after she catches them playing in the gardens. A prince later comes to their rescue and uses his magical sword to fight with the one-eyed giant that the witch calls out from its grave using her evil spell. What happened to these kids is the same as the story that their father tells them as a bedtime fairy tale. They just didn’t know what they were up against is even more thrilling than what they had heard of.

This one is a classic yet romantic Thai film from the 1980s about love with an age gap. It is still very beloved to this day. Aside from being made into various new adaptations, Behind the Painting’s iconic quotes and lines have stolen the hearts of many Thai movie fans. This love story doesn’t have a happy ending, but it allows you to explore a different dimension of love. Not only is it perfect for when you need a good cry during the weekend, but it’s also an awesome movie to learn more about the old Thai language as well.

Transistor Love Story centres around a young man with a great love for music and dreams of pop stardom. He’s enjoying a simple life with his pregnant wife when he’s drafted into the army and leaves her a radio for company. A while later, he decides to leave from the army and tries to make it as a singing star. However, his odyssey has made his life spiral out of control and he has to fight through tough times before reuniting with his dear wife. A great blend of comedy, romance, musical, and crime will give you that warm fuzzy feeling as you watch.

Butterfly and Flower is regarded as one of the best Thai films ever made and it’s one of the earliest Thai films to gain exposure outside Thailand. Set in Muslim-majority southern Thailand, it highlights the hardships faced by a boy who sells popsicles at the local train station and is forced by the economic situation to smuggle rice across the Thai-Malaysian border. In addition to exposing Thai audiences to regional poverty, the movie broke new ground by portraying a Buddhist-Muslim romance. This classic Thai film was screened at the Hawaii International Film Festival 1985 and earned the best film award at the East-West Film Festival 1986 in Honolulu.

Entertainment Netflix classic films New on Netflix Thai movies
You might also like ...
Living
Netflix & Chill: Pat Chayanit’s 7 top summer films
Living
What’s new on Netflix and HBO Go this March 2022
Living
30 thoughts we had while watching ‘Inventing Anna’ on Netflix
Living
The most interesting new movies to know in the Netflix 2022 movie list
Karatpetch Vattanapoon
As a culture enthusiast, Karatpetch loves to travel, learn new cultures and languages, and has great zealousness for food. She is also an amateur dancer of various styles. Watching sports, sightseeing, cooking, knitting and exploring beauty goodies are her moments of simple joy.
Sign up for our newsletters to have the latest stories delivered straight to your inbox every week.