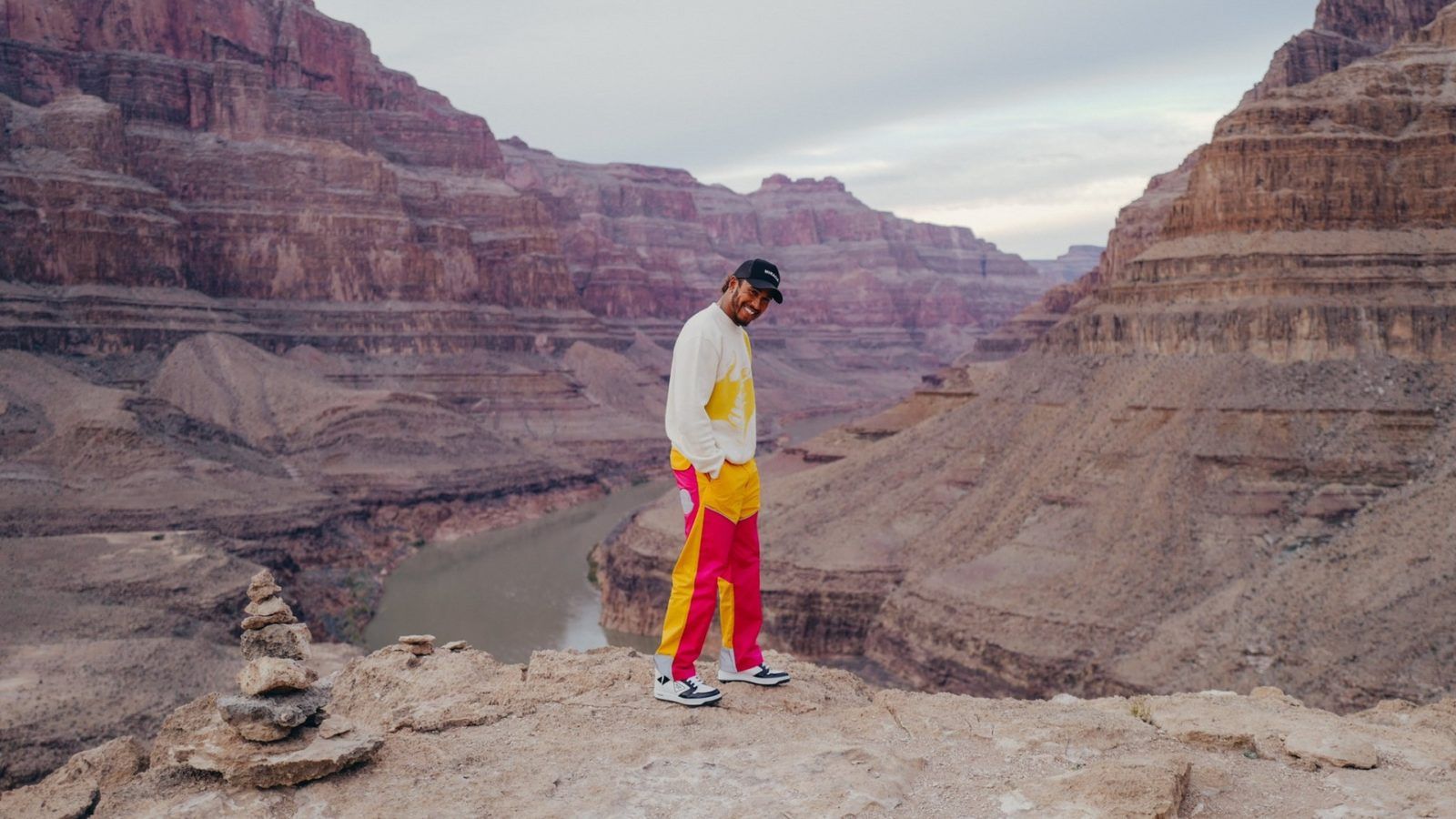 Lewis Hamilton is getting his own documentary on Apple TV+

Formula One World Champion Lewis Hamilton is getting his own special feature on Apple TV+.

In a statement, Apple TV+ said that the documentary will focus on Hamilton and his team both on and off the track. It will also feature an all-star cast of guest interviews.

British F1 racer Lewis Hamilton is widely hailed as one of the greatest racers of all time. His seven world championships are tied to one of the most popular F1 racers, Michael Schumacher.

Hamilton has had an inspiring life. Rising from a working-class family, he made his name in a sport where both success and failure are rapid. He has been very active in his support for the Black Lives Matter movement. As such, his victories are special to millions around the world who regularly fight against racism in all spheres of life.

As such, Hamilton’s life is professionally, socially and culturally significant for the world.

Apple TV+ said that Hamilton “embraced what made him different and his rise to the top of his career has made him fiercely committed to using his platform to influence positive change for future generations.”

Gear
All the new Apple products for 2022: New iPhone 13 in green, iPad Air, and Mac Studio

Directed by Matt Kay, the documentary will be produced by Hamilton, Penni Thow, Box to Box Films and One Community.

The executive producers include Richard Plepler, through his Eden Productions and Scott Budnick.

What else is on Apple TV+?

The untitled documentary is the latest addition to the streaming platform’s non-fiction programmes, which include They Call Me Magic — a series on the life and career of two-time NBA Hall of Famer Earvin ‘Magic’ Johnson. They Call Me Magic will premiere on 22 April on Apple TV+.

A documentary on iconic Hollywood actor Sidney Poitier, with Oprah Winfrey as the executive producer, will also be aired on Apple TV+.

The streaming service is increasingly coming up with notable shows and films. At the upcoming Academy Awards, Apple has six nods including Best Picture for CODA and Best Actor for Denzel Washington for the film The Tragedy of Macbeth.

Formula One Lewis Hamilton Apple TV documentary
You might also like ...
Living
What’s new on Netflix and HBO Go this March 2022
Living
30 thoughts we had while watching ‘Inventing Anna’ on Netflix
Living
10 sports documentaries all sports lovers should watch tonight
Living
What Formula 1 stars are binge-watching, from Schumacher to Alonso
Manas Sen Gupta
Manas enjoys reading detective fiction and writing about anything that interests him. When not doing either of the two, he checks Instagram for the latest posts by travellers. Winter is his favourite season and he can happily eat a bowl of noodles any time of the day.
Travel Culture Entertainment Food
Sign up for our newsletters to have the latest stories delivered straight to your inbox every week.