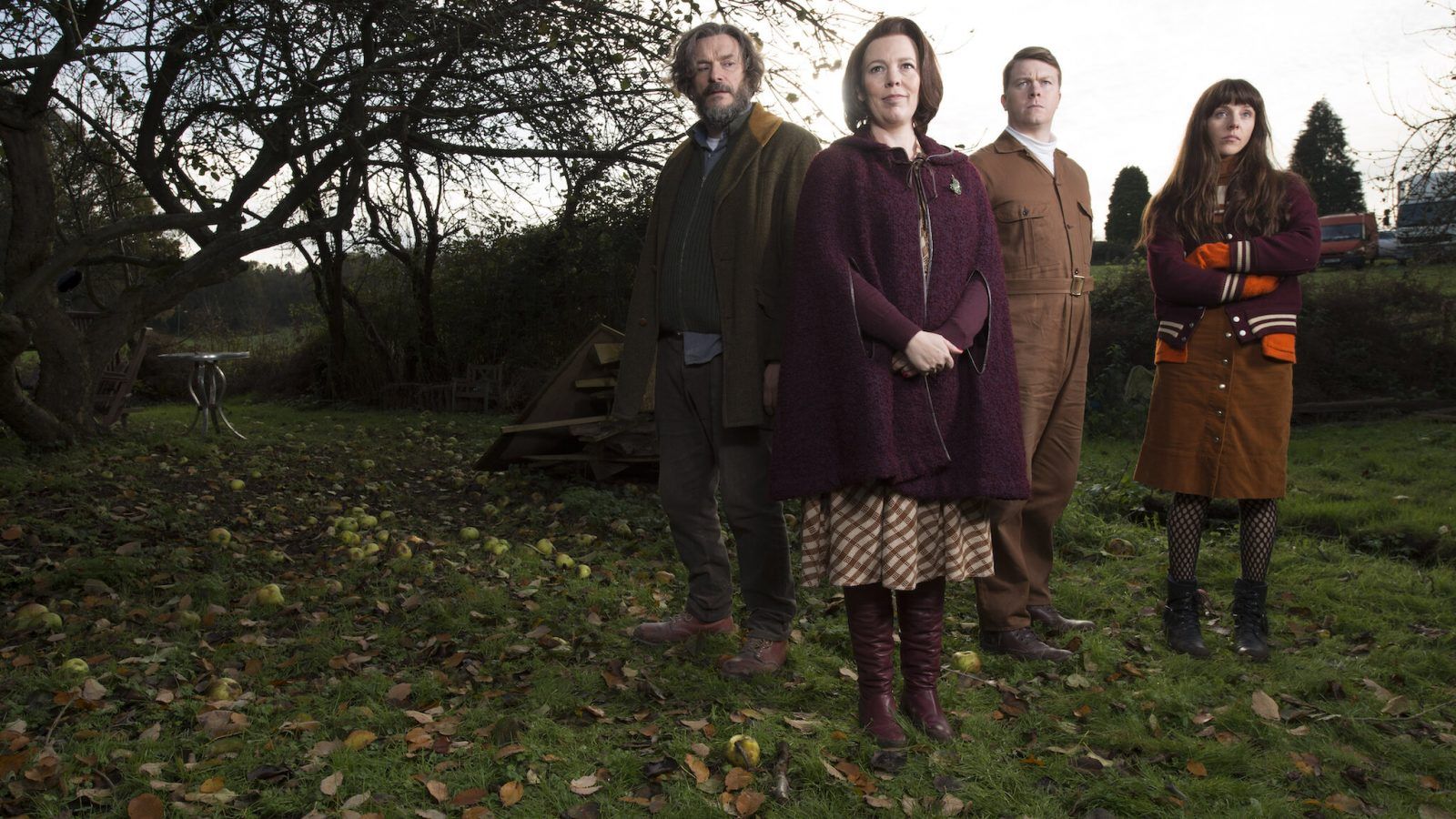 The best British TV shows and movies to watch this weekend

For those that appreciate British humour, here’s a list of the best British TV shows and movies that will have you chuffed. We’re bloody ready.

Dry one-liners and punches, physical gags, and morbid subject matter — British humour is a brand of twisted comedy that doesn’t believe in obvious jokes and slapstick humour. It is mostly inappropriate, and a fan of social commentary and satire, giving it a dark spin that does not shy away from controversial subjects. That is what makes it both shocking and hilarious. Although this genre isn’t for everyone, it is a fact that some of the greatest all-time comedy films come from Britain.

The best British TV shows and movies to watch this weekend

This multiple-Emmy-winning British show has hundreds of fan accounts on social media, and that says a lot about this show. The show has been adapted from Phoebe Waller-Bridge’s one-woman show of the same name. Phoebe Waller-Bridge is also the creator, writer, and protagonist of the show. The show follows the life of a dry-witted woman who is only known to us as Fleabag. She is irreverent, cheeky, and funny and takes viewers on her journey of navigating life in London. Apart from its brilliantly crafted characters, one of the unique things about the show is how she constantly breaks the fourth wall to speak to the audience, which makes us feel more convoluted about her life and dramas.

A crime drama masquerading as a dark comedy, this movie with laced with vulgarity and violence and is quite the legend in British cinema. A Guy Ritchie classic, this is one of the best British shows and movies of all time. The movie chronicles the trappings of the crime world in London when a bunch of hapless friends try and rob a local gang to pay off their debts. If you haven’t watched this movie yet, the premise might sound generic. But for the loyalists, they know that Ritchie has his cast lend a cynical wit to every scene that will make you laugh at even the most brutal moments. This movie is the perfect example of the dirty, punk rock style that defined the British underground.

Death At A Funeral

A classic element of this genre is blending the twisted dark elements of our own mortality with eccentric physical comedy. Death At A Funeral does justice to that aspect. Starring a carcade of talent in the form of Matthew Macfayden, Rupert Grave, and Peter Dinklage, this movie is the ideal English comedy and a great entry point into the genre for newcomers. The story deals with the happenings of an unusual family at the funeral of the patriarch. You will find yourself laughing at the numerous fistfights, the hallucinogenic drugs, and the revelations about the man about to be buried.

If there’s one brand of humour that can pass off the most convoluted subjects as funny, it is British humour. This less heard British sitcom deals with issues like depression and suicide but is spun with dark comedy at the heart of it, making it one of the best British shows and movies. Created by Japanese-English writer Will Sharpe, this show centres on the Flowers family, comprising the depressed father who is a children’s author, the mother, a musician, who is always suspicious of what’s going on between her husband and his associate; and their two children, 25-year old twins, both of whom have their own sets of social issues to deal with.

Whether or not you’re a fan of this genre, we all know Ricky Gervais. It is also a known fact that not everyone is a fan of his humour, and some may even find it offensive. For those who are not, liking a show about dealing with grief following the death of a loved one is tricky. This show is created, written, produced and directed by Gervais, and he is the lead too. It follows the life of a man who loses his wife to cancer. Initially, he contemplates suicide, but soon he decides to live a long life and punish the world for being unkind by saying and doing whatever he wants to do without caring about anyone else.

When the movie came out, there was no buzz around it. But gradually it became a cult in the British comedy circuit, making it one of the best British shows and movies to watch. The film features Colin Farrell and Brendan Gleason star as two Irish hitmen who are forced into hiding in the city of Bruges after Farrell’s character accidentally kills a young boy during a hit gone wrong. From there, these two plunge into the eccentric underbelly of the quirky city. This movie is a tale of morality with impeccable comic timing, that is dark and layered.

Stanley Kubrick’s political satire is a black comedy that satirises the fear of nuclear conflict between the USA and USSR during the Cold War. A classic background of British humour, that takes serious issues and packs them with subtle punches. Starring Peter Sellers and George C. Scott, Sterling Hayden, Keenan Wynn, and Slim Pickens, Sellers plays three different characters; a British RAF exchange officer, the President of the United States, and Dr. Strangelove, a wheelchair-bound nuclear war expert and former Nazi. “Gentleman, you can’t fight in here! This is the War Room!” is one of the most hilarious lines of the movie that will be forever preserved in history.

A critically-acclaimed British sitcom, this show is somewhat an underrated gem. It revolves around the IT department of a company and the members of the team, like Maurice, played by Richard Ayoade, Roy played by Chris O’Dowd and their department head Jen, played by Katherine Parkinson. Roy and Moss are the standard socially inept geeks who get into IT and Jen, who is the newest member of the department, is clueless when it comes to anything related to technology, even though she stated otherwise on her CV. the show is filled with ridiculous situations that are laden with the quintessential dry British humour.

Before Fleabag got famous, Phoebe Waller-Bridge presented us with this gem of a whacky comedy. A light-hearted comedy about a group of twenty-somethings living in an abandoned hospital. It is crass, compelling and eccentric, just as any Waller-Bridge series is. The series also stars the Bridgerton heartthrob Jonathan Bailey, so if you are missing him after, this is a good show to watch him in a completely different format. Crashing is an ensemble piece, a romantic comedy, and a bohemian millennial fantasy- all neatly packed into just six episodes. All the main characters are financially poor, but that doesn’t cut back on the drama.

British Entertainment Movies tv shows Film & TV
You might also like ...
Living
What’s new on Netflix and HBO Go this July
Living
8 movies that address mental health issues
Living
10 shows like ‘Stranger Things’ to watch on Netflix
Living
6 art and design shows on Netflix to awaken your inner creative
Sreetama Basu
Cooling Teas
Sign up for our newsletters to have the latest stories delivered straight to your inbox every week.