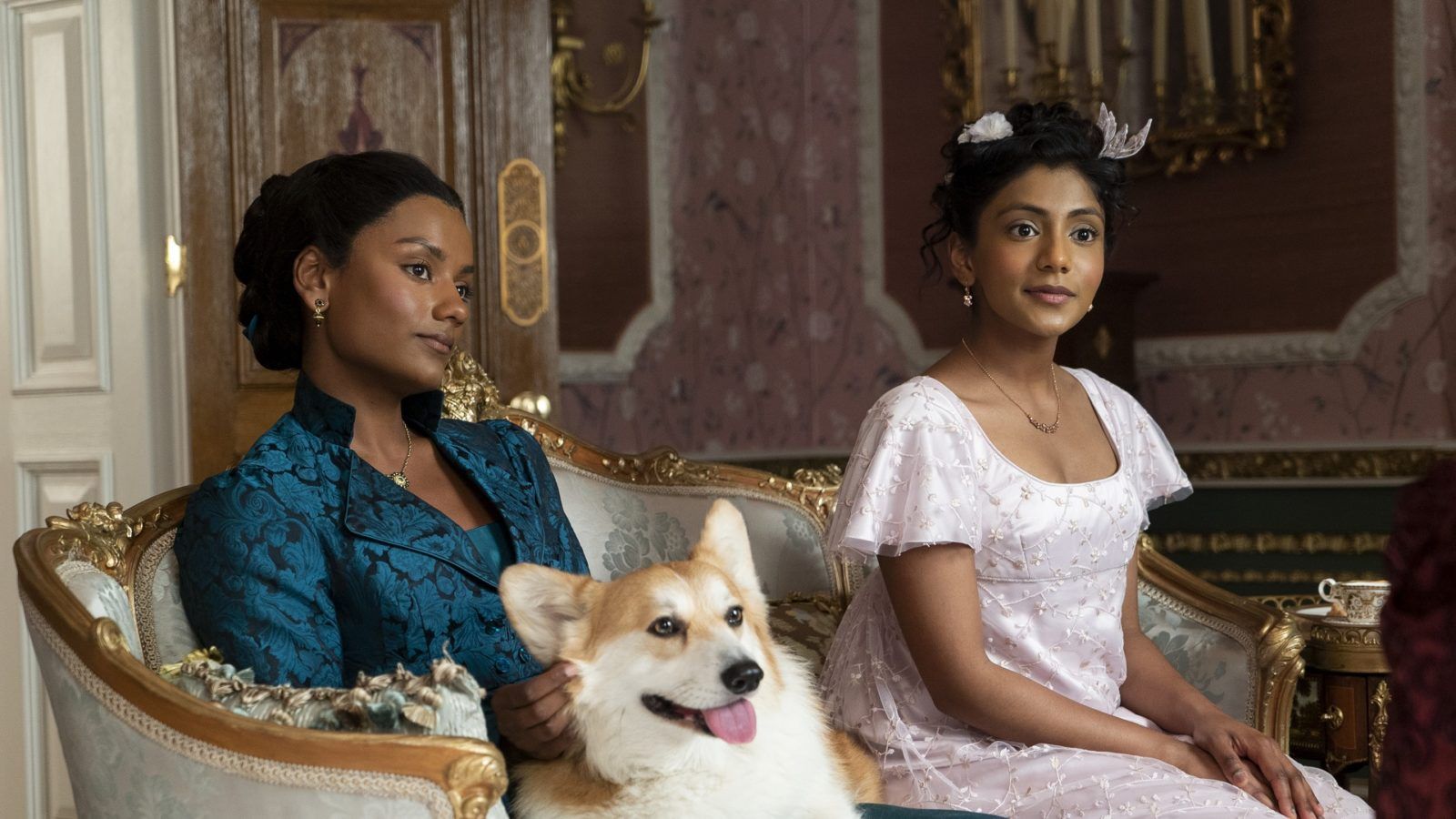 The ‘Bridgerton’ Season 2 trailer is out!

Living
The ‘Bridgerton’ Season 2 trailer is out!
Share this article
Next article

The Bridgerton season 2 trailer is out! Dear readers, Lady Whistledown will soon be back on our screens giving us all the gossip from the Ton.

Netflix dropped the trailer of Bridgerton season 2 on 14 February 2022 and confirmed the release date. The streaming giant revealed that the second season of the acclaimed series will begin airing from 25 March.

According to Netflix, season 2 of the show “tells the romance story of Lord Anthony Bridgerton’s quest for love”.

Bridgerton season 2: What we know

Season 2 appears to be promising even more sensation and fun. The new trailer of Bridgerton has the voice of Lady Whistledown speaking to her readers while a series of scenes featuring the main cast flash by.

“As the members of our town questioned my identity and means, this author has been doing but one thing, honing my skills. No, even better, I’ve been sharpening my knives,” Lady Whistledown says.

The scenes reveal how Lord Anthony Bridgerton is trying to find a suitable bride. He comes across Kate Sharma and her younger sister Edwina, who have arrived in London from India.

The official description says that Kate discovers the “true nature” of Anthony’s intentions when he tries to court Edwina. This makes Kate “do everything in her power to stop the union”, which only brings her closer to Lord Bridgerton.

Simone Ashley plays Kate Sharma while Charithra Chandran has been cast as her sister Edwina. Lady Mary Sharma, the mother of the two characters, is being played by Shelley Conn.

Among the new characters are Calam Lynch as Theo Sharpe, Rupert Young as Jack, and Rupert Evans as Edmund.

Like the previous season, the voice of Lady Whistledown, the gossip columnist, is Julie Andrews. Penelope Featherington, the real identity behind the character that was revealed in season 1, is played by Nicola Coughlan.

We also catch a glimpse of Daphne, played by Phoebe Dynevor. However, it was confirmed last year that Regé-Jean Page will not be returning in season 2 as Duke of Hasting.

Bridgerton is set in the early 1800s England and is adapted from Julia Quinn’s novel series of the same name.

The eight-episode first season was met with critical acclaim and broke viewership ratings for Netflix until Korean survival drama Squid Game became the most-watched show on the platform. This is why the second season is one of the most anticipated shows of 2022.

The show will have two more seasons, both of which have been confirmed.

Catch up on season 1 here.

Netflix Bridgerton Lady Whistledown Julie Andrews
You might also like ...
Culture
The 10 most popular GIFs in 2021, from Bridgerton to Pikachu
Culture
The 10 best Rege-Jean Page moments on ‘Bridgerton’
Culture
10 period dramas to watch while you wait for ‘Bridgerton’ Season 2
Culture
10 reasons to binge-watch ‘Bridgerton’ on Netflix this weekend
Manas Sen Gupta
Manas enjoys reading detective fiction and writing about anything that interests him. When not doing either of the two, he checks Instagram for the latest posts by travellers. Winter is his favourite season and he can happily eat a bowl of noodles any time of the day.
Travel Culture Entertainment Food
Sign up for our newsletters to have the latest stories delivered straight to your inbox every week.