‘Come and See’ on Netflix: 5 reasons to watch this Thai film now

Living
‘Come and See’ on Netflix: 5 reasons to watch this Thai film now
Share this article
Next article

Everyone is talking about Come and See. Here are five reasons why this Thai documentary should be on your watch list.

Netflix has been coming out with many documentaries. We started off the pandemic with Tiger King and they have been releasing hit after hit. Most people have even started to exclusively watch documentaries, as the streaming service has cast a greater spotlight on these. We definitely understand why. Recently, the Thai film Come and See was added to the repertoire. This is one documentary that you do not want to miss.

Come and See explores the relationship between politics and religion, as it follows the controversy that surrounds the Thai Buddhist temple, Dhammakaya. Highlighting the timeline in which leader Dhammachaiyo was accused of money laundering and embezzlement, it follows the rise of this branch of Theravada Buddhism, its strong influence (and the sky-high donations it managed to receive), and the mysterious disappearance of its abbot.

Many of us who resided in Thailand at the time will remember the real-life events. Nevertheless, Come and See provides an interesting new perspective. Here’s how and why. 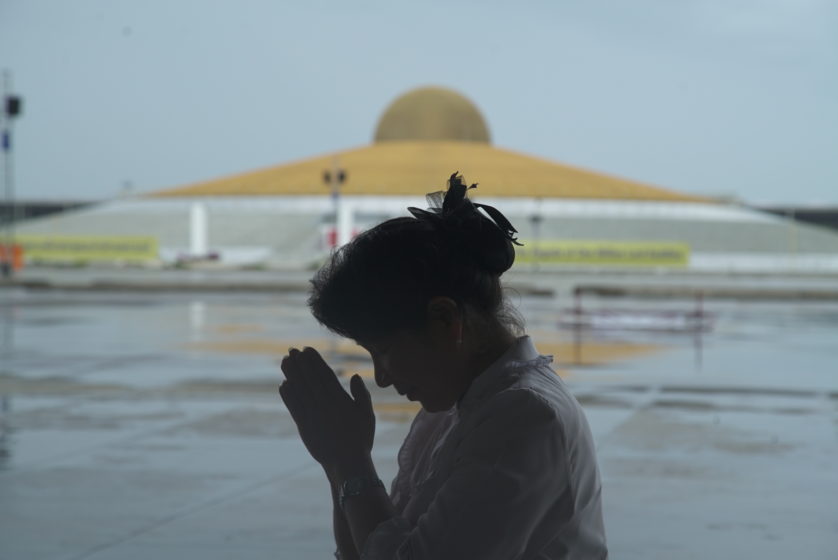 In most documentaries we see people sitting down and telling the story of how this topic came to be. The director of this film, Nottapon Boonprakob, adopts the same style in Come and See. The eyewitness accounts in the film allow viewers to get a raw and unbiased understanding of what was occurring inside this mysterious temple. They interview members of the temple, politicians, and monks. The differing perspectives are very interesting, and offer understanding into either side: whether you agree with the Dhammakaya followers or with those who arrested them. 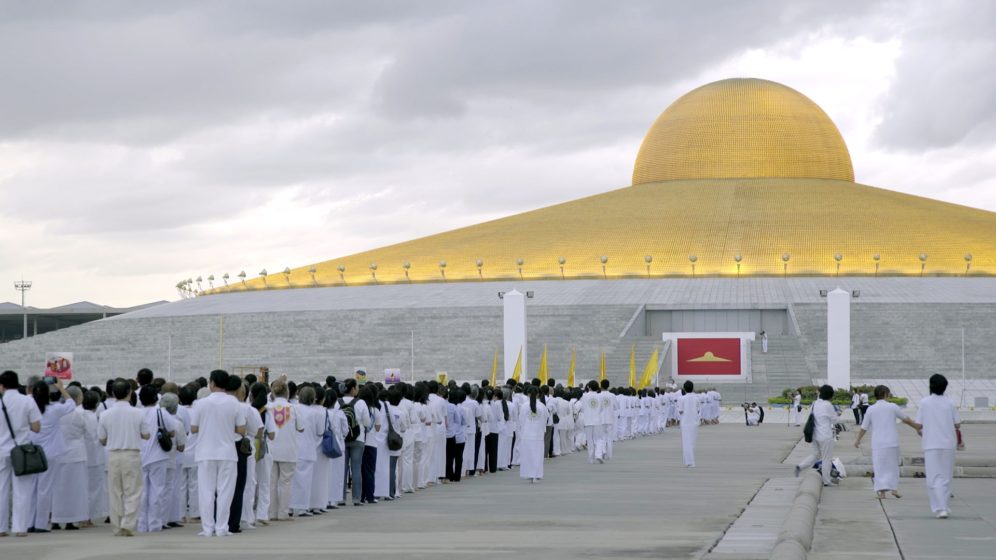 2
A deeper understanding of Buddhism

Even if you don’t know anything about Buddhism, you can still watch this documentary. Even if you know a lot about Buddhism, the documentary is an interesting one to watch. There is a constant theme surround what real Buddhism is and should look like, contrasting Dhammakaya with other branches. The precepts and lessons people take from this temple also help viewers understand why people were and still are involved with it. 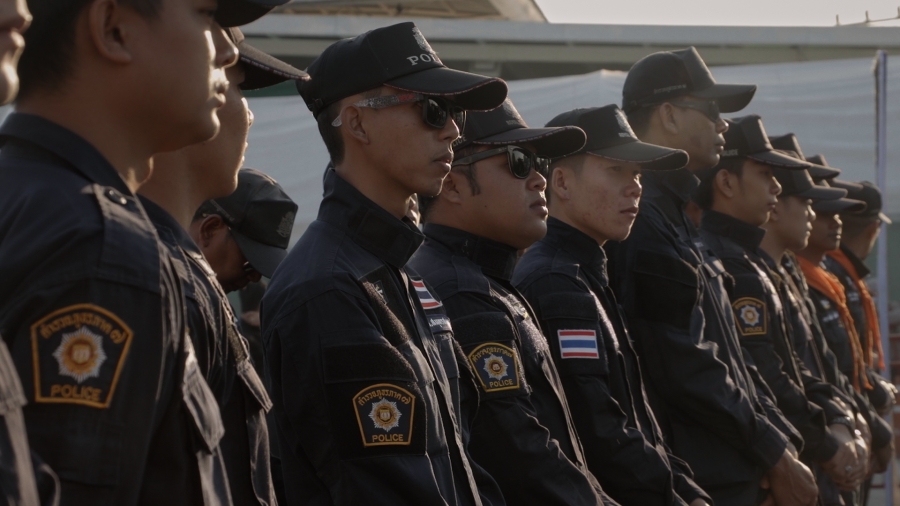 Come and See makes use of the events leading to the disappearance of Dhammachaiyo and places them chronologically. They include changes in politics that have large implications within the case, enabling viewers from even outside of Thailand to understand the greater context in which everything is happening. We follow the grandeur of the temple in its heyday, over to the raid by DSI and the blockage of food and supplies to anyone inside. This keeps viewers hooked until the last minute. 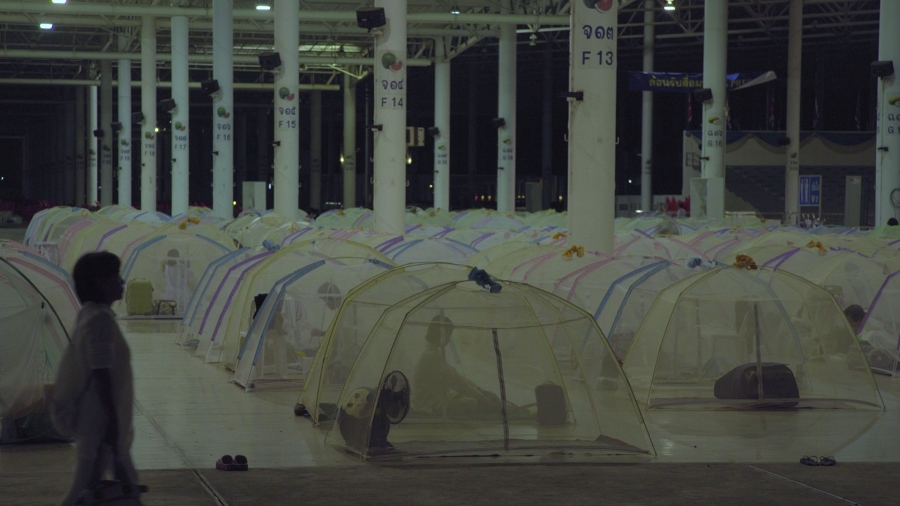 By following the lives of Dhammakaya temple members (and ex-members), viewers really get a peek inside the life of a follower and the daily routine at the temple. All wearing white and taking part in meditative rituals, the viewer gets an interesting sense of why it was so appealing. On the contrary, ex-members and former monks also explain why they left the temple, and why they disagreed with its values. It’s a little controversial, but Come and See manages a fine balance. There are certain moments in the documentary that are aesthetically very beautiful. The temple itself stands out for its architecture, and many of the scenes with crowds of people praying or meditating are very captivating. The cinematography is both artful yet raw. There are moments where the camera is attacked by protesters, and there are moments when the shots are still and peaceful. Together, it is very emotional, with a few very powerful scenes.

Entertainment Netflix documentary Come and See
You might also like ...
Culture
5 Thai illustrators that have collaborated with global brands
Culture
10 gripping crime series to watch on Netflix this weekend
Culture
Why Annette is the Cannes film that should be on your radar
Culture
9 Asian movies to look out for at 2021 Cannes Film Festival
Nisha Nararidh
Nisha is a sneakerhead, always looking for a way to make her shoes the star of her outfit. You'll find her either blasting good music or baking in the kitchen, sometimes even at the same time. Other than that, you can find her watching Netflix, catching up on her favourites.