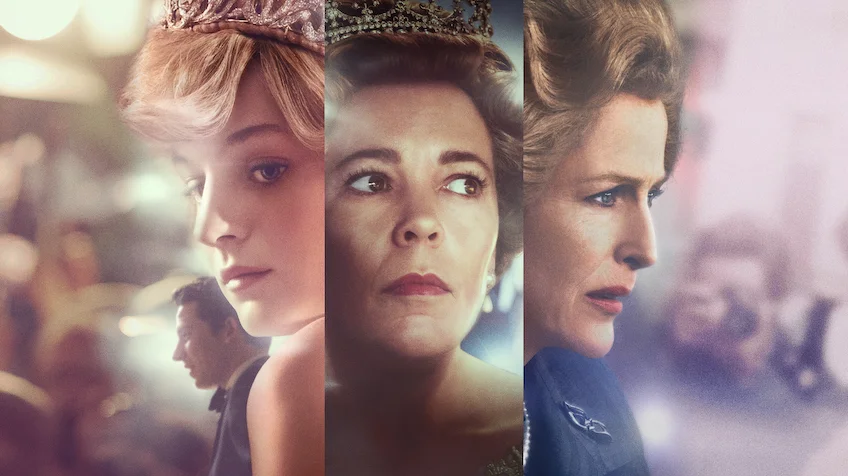 Living
Emmy 2021 nominations: ‘The Crown,’ ‘The Mandalorian,’ and more
Share this article
Next article

The 73rd Primetime Emmy nominations were announced by father-daughter duo Ron Cephas Jones and Jasmine Cephas Jones on July 13. This year’s ceremony will be hosted by actor and stand-up artist Cedric the Entertainer and will take place in Los Angeles’ Microsoft theatre on September 19.

The ceremony will go live on CBS at 5 pm PT/8 pm ET (5.30 am IST on 20 September) and it can be streamed on Paramount+. While last year’s show was completely virtual, 2021 will have a limited live audience in the form of nominees and their guests.

In what seems like a promising race to the finish, HBO and HBO Max together received 130 nominations. Giving tough competition was Netflix, which tailed close with 129 nods. While Disney Plus received 71 nominations. Quite expectedly, Netflix’s The Crown and Disney Plus’ The Mandalorian remained hot favourites, getting 24 nominations each. Another Disney Plus show — a Marvel spin-off WandaVision — got 23 nods, while Hulu’s The Handmaid’s Tale received 21, followed by Apple TV+’s Ted Lasso, which got 20.

The nomination list also came with its share of surprises and snubs. The much-criticised Emily In Paris was nominated in the Outstanding Comedy Series category alongside favourites Ted Lasso, PEN15, The Flight Attendant and Black-ish. No nomination for Nicole Kidman’s performance in The Undoing also raised eyebrows. Many were also disappointed with Don Cheadle getting a nomination for a meagre appearance in The Falcon and the Winter Soldier.

Apart from the limited live audience, this year’s Emmy’s will be different from its predecessor in one more way — it will be more inclusive for gender non-conforming individuals. The Television Academy’s Board of Governors recently announced this change, which means that a nominee or winner can request to be addressed with a gender-neutral title like ‘Performer’ on their nomination certificate and Emmy statuette.

Sterling K. Brown, This Is Us

Chris Sullivan, This Is Us

I May Destroy You

Dolly Parton’s Christmas on The Square

Outstanding Lead Actor in a Limited Series or Movie

Outstanding Lead Actress in a Limited Series or Movie

Michaela Coel, I May Destroy You

Outstanding Supporting Actor in a Limited Series or Movie

Paapa Essiedu, I May Destroy You

Outstanding Supporting Actress in a Limited Series or Movie

Don Cheadle, The Falcon and the Winter Soldier

Phylicia Rashad, This Is Us

The Late Show with Stephen Colbert

The Daily Show with Trevor Noah

Outstanding Host for a Reality or Reality-Competition Program

Netflix HBO the crown Ted Lasso 2021 Emmy nominations the mandalorian
You might also like ...
Culture
The 10 best Rege-Jean Page moments on ‘Bridgerton’
Culture
10 period dramas to watch while you wait for ‘Bridgerton’ Season 2
Culture
10 reasons to binge-watch ‘Bridgerton’ on Netflix this weekend
Style
The 20 best fashion moments from ‘Emily in Paris’
Priyanka Lamba
Entertainment Travel Food