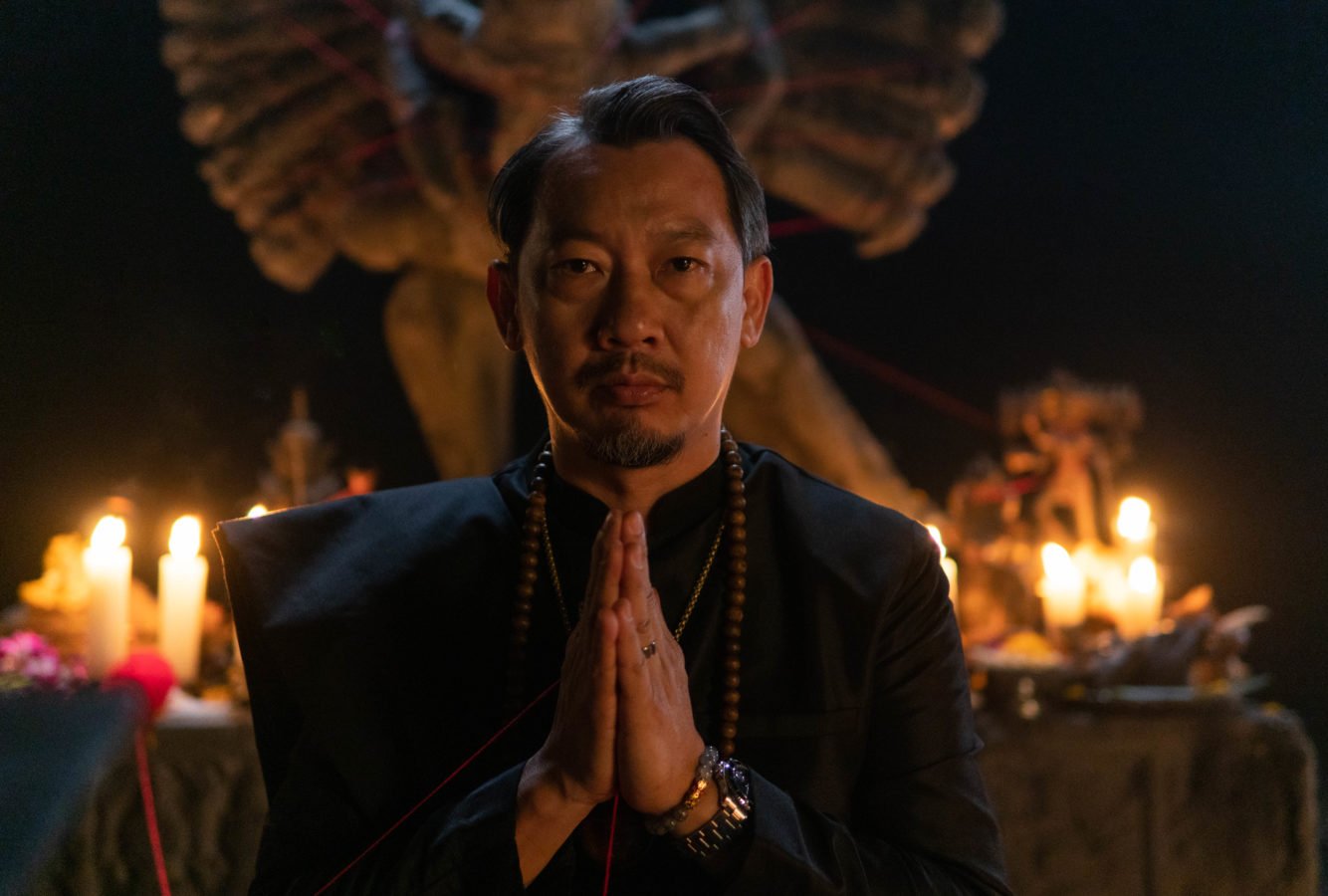 Spook up your weekend without leaving your couch with the ‘Broker of Death’ from the second season of HBO Asia’s Folklore.

The second season of Folklore continues to dive into Asia’s myriad of traditions and beliefs. Set in six different Asian territories, every local director is bringing a new height of fear with superstitions that are deep-rooted in Asian cultures for generations. With each story providing a different take and perspective, the series examines the human condition when exposed to supernatural phenomena in a mind-bending race against oneself. As for Thailand, the ‘Broker of Death’ episode is third in line on Folklore series to premiere on November 28. Here’s a glimpse of what to expect.

Thailand’s superstitions and dark arts are what make Thai horror films are the talk of the world. And the Thai director Sittisiri Mongkolsiri didn’t miss that chance to elevate that original Thai flair. What makes it even more haunting is that this Thailand-based episode centres around the corpse-trading business. It tells the story of Manop who owns an amulet shop in the old part of Bangkok. He’s a single father to Jern, a sick girl with a deadly disease. Knowing that his business doesn’t pay him well, he becomes a ‘broker of death’ to cover his daughter’s exorbitant medical bills. Manop does this for the sake of feeding his family, but we can still see that Jern is hopeless and lives a very pitiful life. He trades in corpses under the order of the master guy, the black magic master who helps the rich and politicians to fulfil their twisted desires by black magic rituals. However, his actions come with a cost to pay and the harsh truth he learnt is one of the most heart-wrenching scenes that we’ve seen.

Jern really tries her best to persuade her father to give up his job and his belief in the dark arts. Nonetheless, as the days pass by, she starts to get haunted by a spirit connected to Manop’s business deal. Warning: don’t watch these terrifying scenes alone if you’re not brave enough. We know that he’s later able to let go of his greed for money, but it’s too late to turn back. He comes to his sense after realizing that the master guy is an expert manipulator and that how much it has taken a toll on his family. But will he be able to get himself out of this and protect his beloved daughter from this ordeal? We live it up to you to find out and savour the thrill of the plot twist.

In this 6-episode horror anthology series on HBO GO, you’ll get to dose yourself in the spooky spirit while exploring one of human’s innermost fears. The key takeaway from the ‘Broker of Death’ is – which is more frightening? Poverty and ghost haunting? The story is a great depiction of what’s like to earn a living in the most unethical way, even if you think it’s the best way to ensure survival. Also, it goes to show how much a person is willing to sacrifice for the sake of wealth. Karma can still get its work done even if it’s with the deceased. It’s definitely both a horror to enjoy and food for thought. If you have yet to get a sneak peek, watch the trailer below.