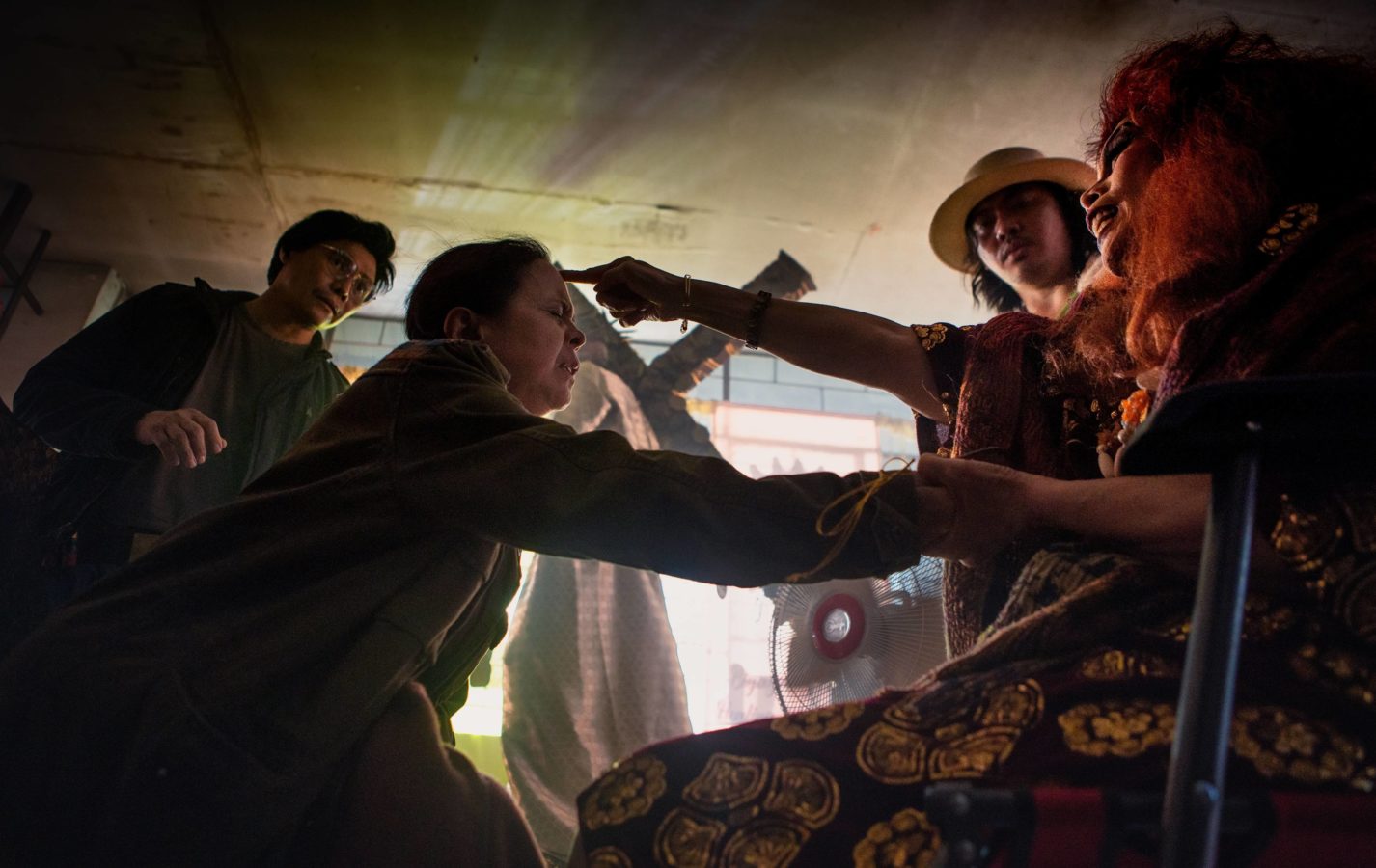 Looking for something spooky to watch this Halloween 2021? This is it. HBO Asia’s original horror anthology series Folklore is back for a second season and it’s here to spark fear, even more so than the first one. Following its success from the first season, season two continues to dive into Asia’s myriad of traditions, beliefs, and myths.

The unnerving series not only gives horror fans something to enjoy, but also something to think about. This soon-to-release six-episode season is an exploration into the deep-seated superstitions that have pervaded Asian cultures for generations. All six episodes of season two of Folklore does this by examining the human condition when exposed to supernatural phenomena, with each episode providing a different take and perspective.

Folklore’s second season is directed by six up-and-coming Asian directors and is set in six different Asian territories – Thailand, Japan, Taiwan, Indonesia, Singapore, and the Philippines. The Thailand-based episode, ‘Broker of Death,’ is the third episode in the second season, is directed by Thai director Sittisiri Mongkolsiri, and premieres on 28 November 2021.

The first episode of season two, titled ‘The Rope,’ premieres on HBO Go on 14 November 2021. A new episode will release on a weekly basis every Sunday.