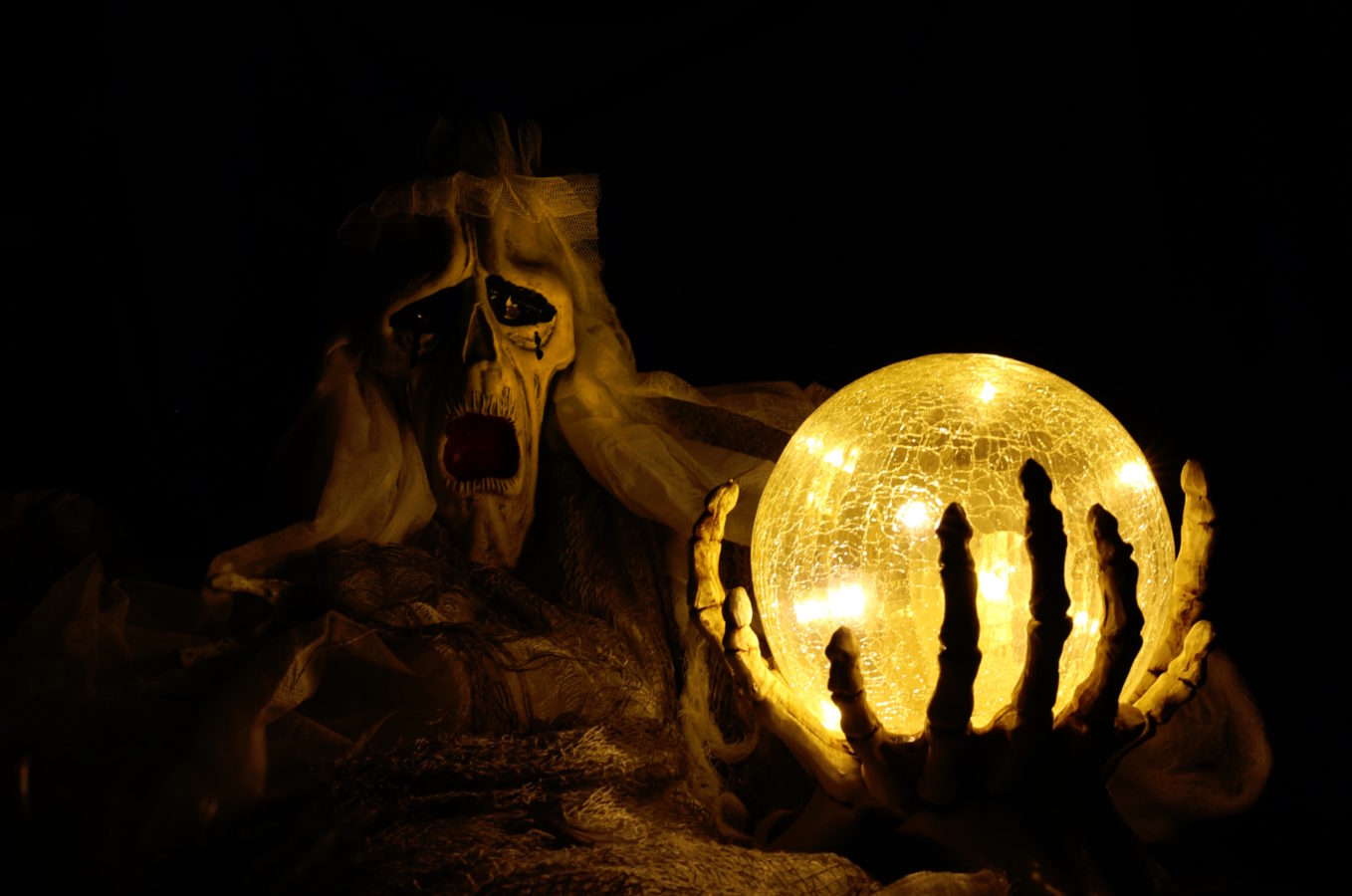 10 horror movies to stream this Halloween 2021 (if you dare)

It wouldn’t be Halloween if you didn’t watch a horror movie and frighten yourself even just a little. Here are the horror movies we’re streaming this Halloween 2021.

So, even if you’re not into trick-o-treating, just wear your favourite Halloween costume, grab a big bowl of popcorn and settle down on the couch or the bed or wherever you feel “safe”, because these 10 best horror movies are going to be a thrilling ride. 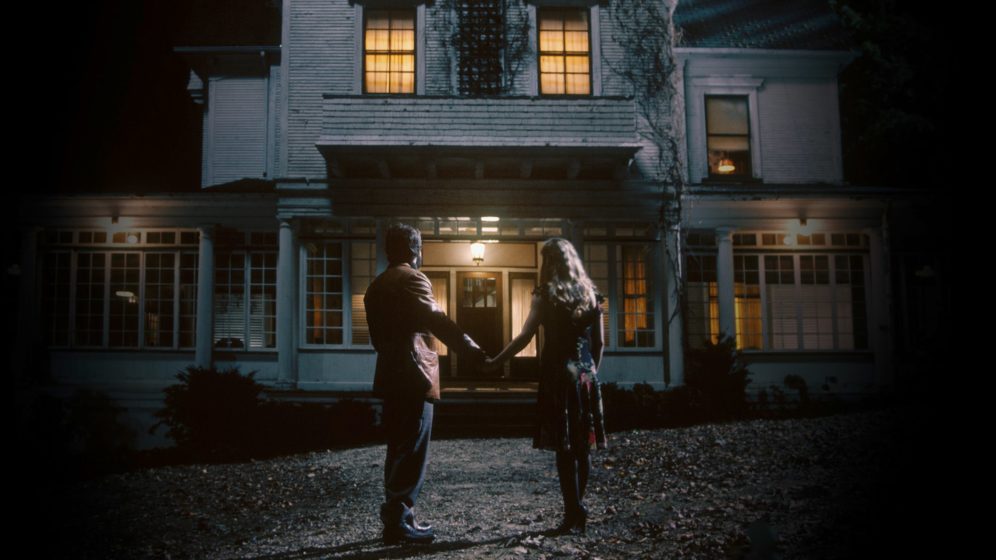 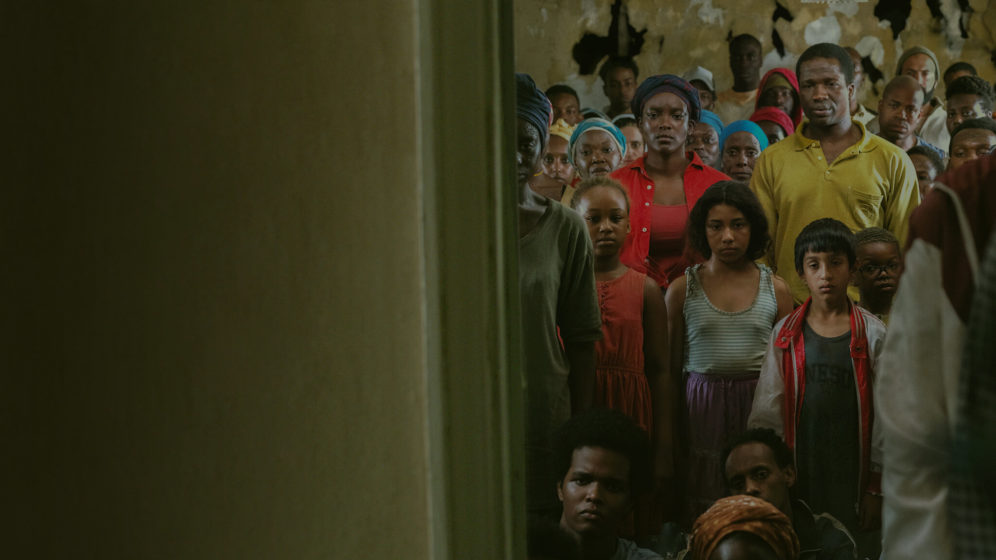 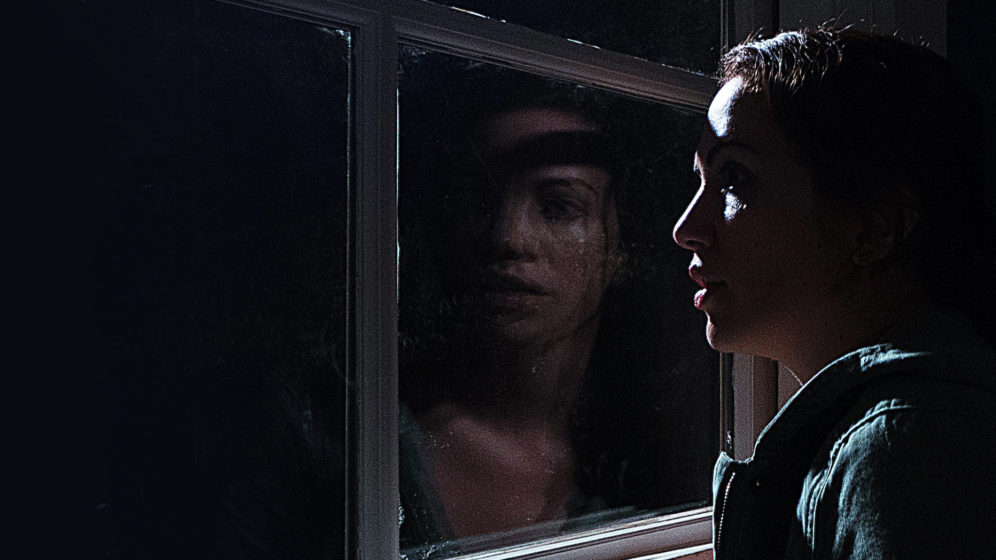 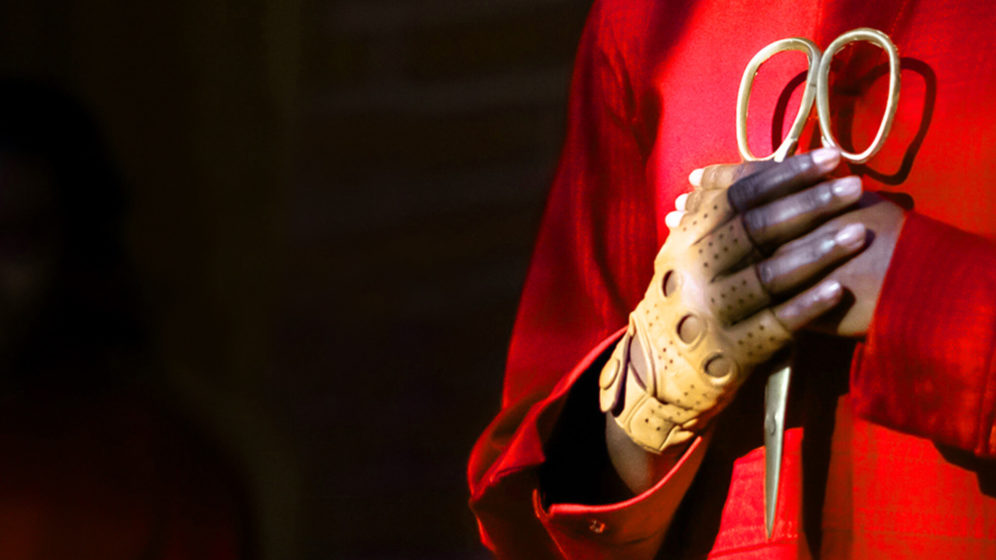 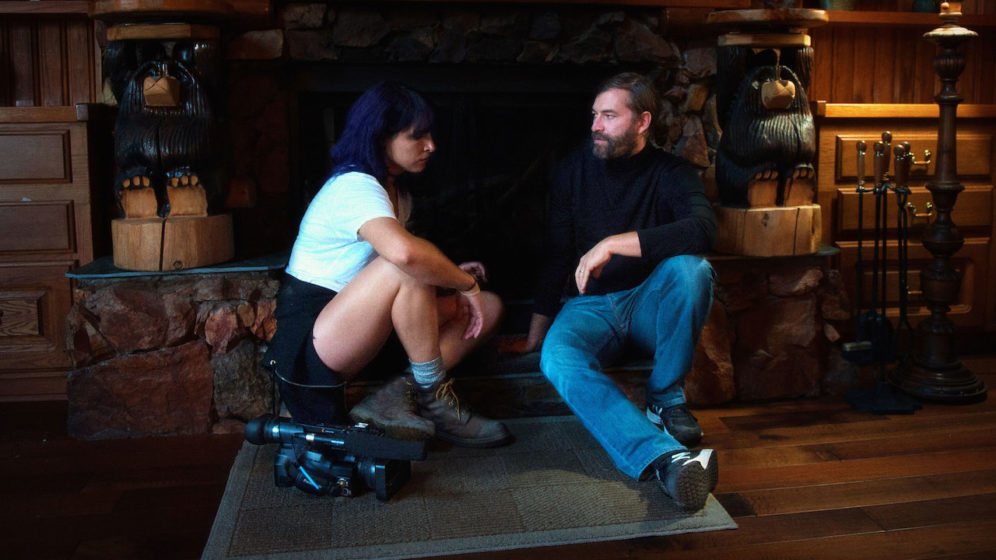 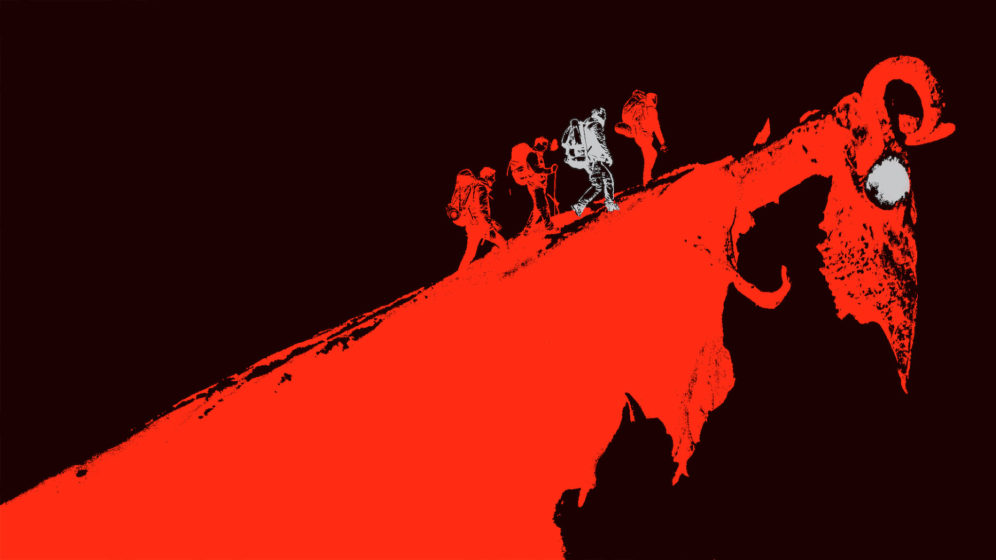 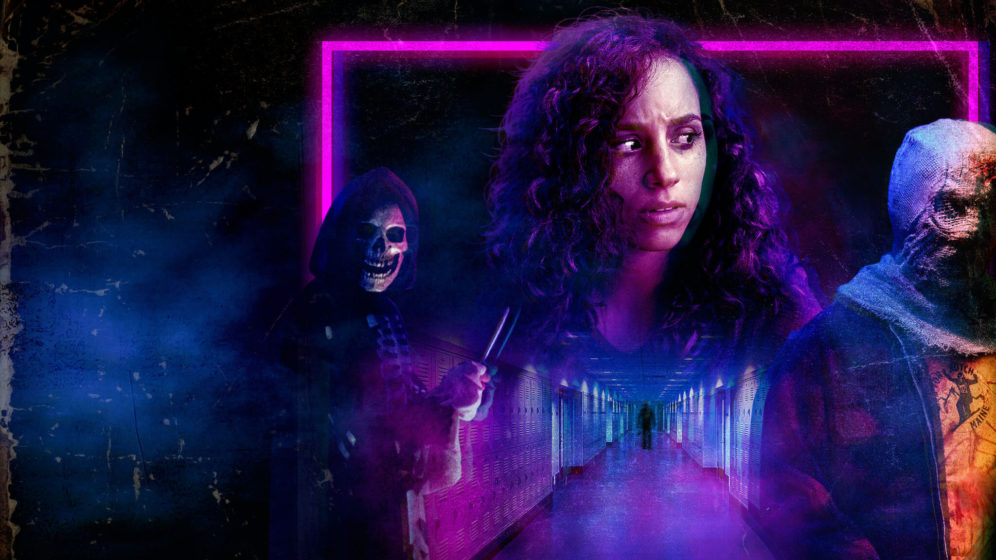 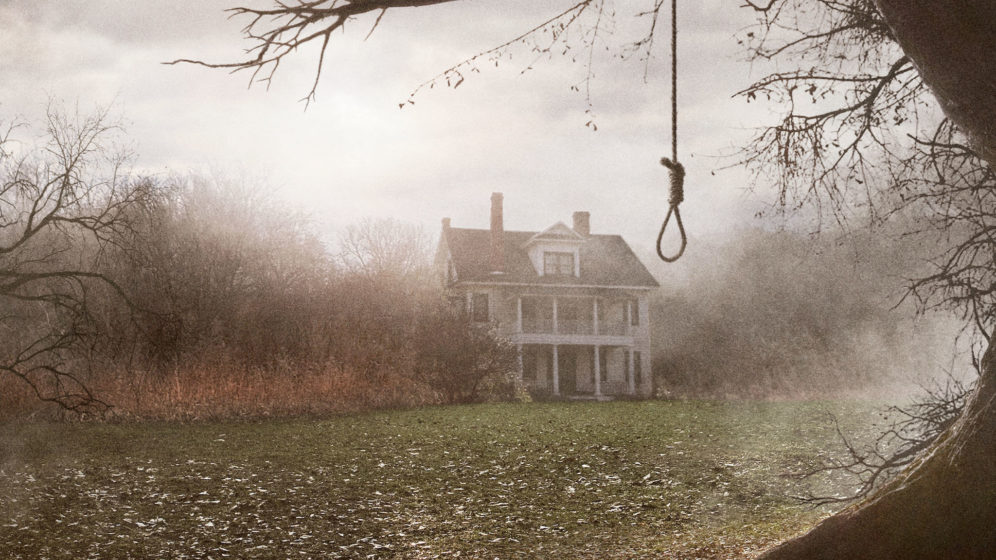 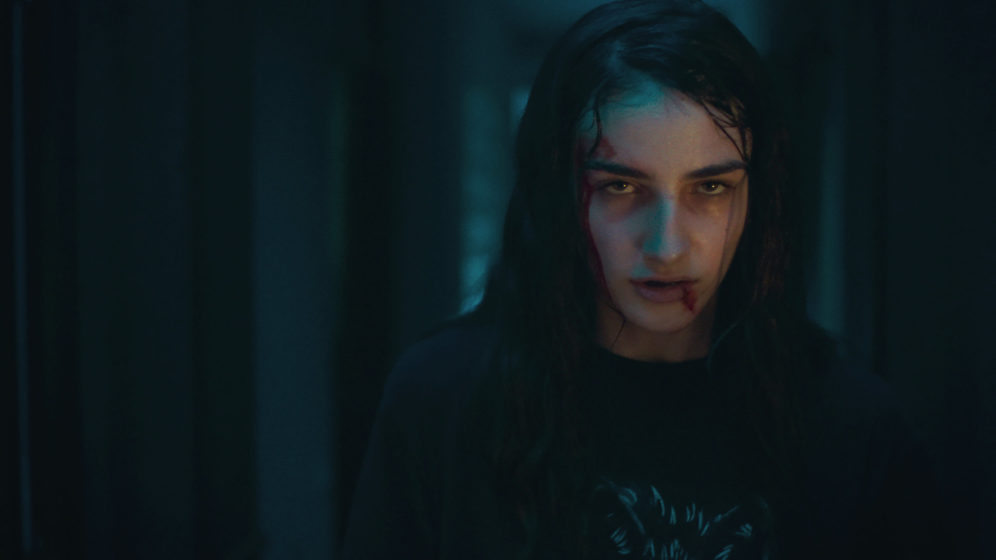 Halloween Netflix Hush horror movies Fear Street Creep His House The Ritual The Amityville Horror The Conjuring Verónica
You might also like ...
Culture
11 Halloween events to check out this weekend in Bangkok
Living
Halloween 2021: the best celebrity Halloween looks so far
Travel
Halloween is coming: 9 of the most haunted places around the world
Beauty & Grooming
6 Halloween 2021 makeup ideas inspired by pop culture
Lifestyle Asia
Here's where you can read the latest news and stories from Lifestyle Asia and our sister titles PrestigeOnline and Augustman, curated from all of our editions in Hong Kong, Singapore, Kuala Lumpur, Bangkok and India.
Luxury