Home > Living > Film & TV > ‘Hurts Like Hell’ on Netflix: Inside the show spotlighting the underworld of Muay Thai 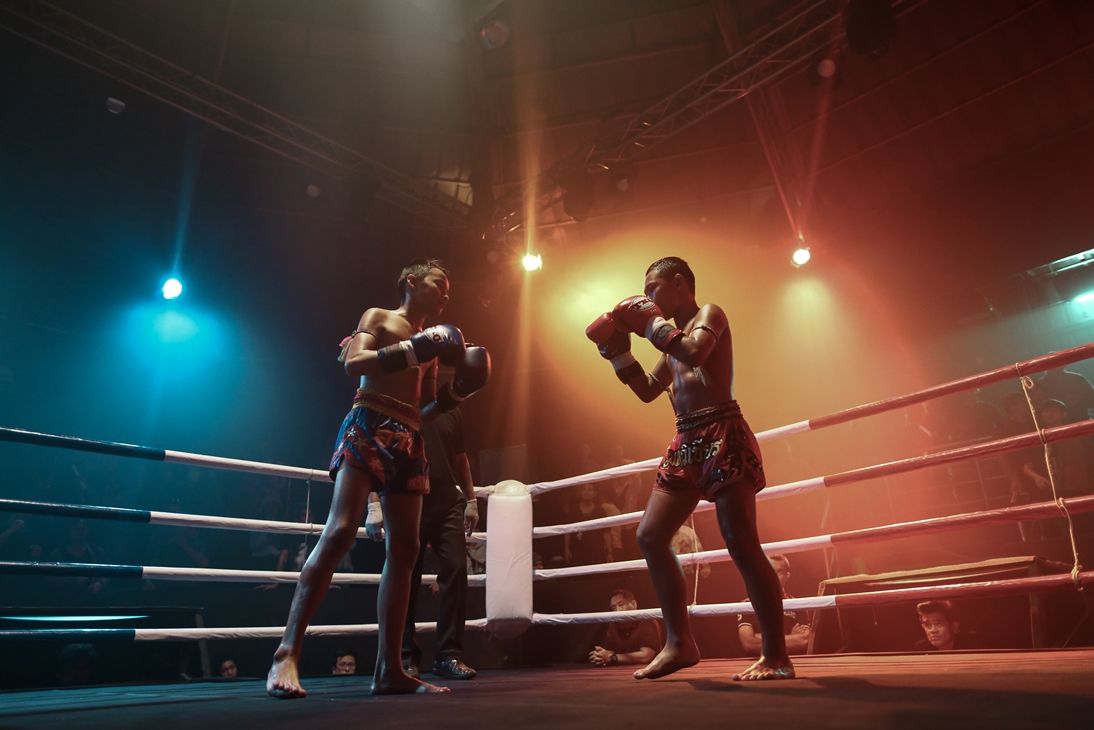 ‘Hurts Like Hell’ on Netflix: Inside the show spotlighting the underworld of Muay Thai

Living
‘Hurts Like Hell’ on Netflix: Inside the show spotlighting the underworld of Muay Thai
Share this article
Next article

It’s in the top 10 rankings, it’s the talk of the town, it’s Hurts Like Hell. The Netflix Thai limited series was released on 13 July 2022 and has quickly made its way to the ‘Top 10 TV Shows in Thailand Today’ on Netflix. Each episode is 50 minutes long and there are four episodes in total.

The sports-based docuseries made its release for Netflix viewers in over 190 countries and has received widespread praise ever since. If not on your Netflix homepage, then you’ve probably seen it on one of the multiple billboards in Bangkok.

Inspired by true events, real boxers, real gamblers, real referees, real promoters, and real loss, Hurts Like Hell shines a light on the squalid underworld of Thailand’s national sport: Muay Thai. From illegal gambling to match-fixing to bloody murder, the Thai series unveils the deep dark secrets of the once-revered sport through the portrayal of real experiences from individuals in different roles across the Muay Thai world.

Hurts Like Hell combines tense drama with in-depth interviews with veterans of the Muay Thai world. The list of interviewees ranges from boxers to referees, from gamblers to commentators, from critics to promoters, and from cornermen to club owners — essentially all the major players that drive the blood, sweat, and tears of the Muay Thai industry. All four episodes of the show are crafted to form a web of hidden consequences that ultimately bring a perspective on how the characters’ actions and sufferings are tied together. All in all, the limited gritty, thrilling docuseries casts a light on the good, the bad, and the ugly of Muay Thai.

The inspiration for Hurts Like Hell stems from Pattana Junjareonsuk’s personal background. The producer’s family once owned a boxing camp, and this prompted him to disclose untold stories embedded in Muay Thai’s inner circle to the rest of the world. Following the decision on the premise of the show, the producer (Pattana Junjareonsuk) and the director (Kittichai Wanprasert) spent a year conducting research with real specialists and familiarising themselves with the Muay Thai industry. In total, the producer and the director interviewed 40 experts before commencing the production of the interview segments of the docuseries. A script was then devised, resulting in the show that is Hurts Like Hell.

Netflix tv shows New on Netflix Thai series Film & TV
You might also like ...
Culture
Netflix’s Tudum global fan event is returning in September
Living
Netflix & Chill: Note Panayanggool’s top 5 films
Living
What’s new on Netflix and HBO Go this July
Living
New K-dramas to watch this July
Natasha Sethi
An animal-loving activist with a fervor for writing, designing, and anything creative. Natasha's hobbies include obsessing over golden retrievers & ocean swimming.
Sign up for our newsletters to have the latest stories delivered straight to your inbox every week.