Home > Living > Film & TV > The true story behind ‘Indian Predator: the Butcher of Delhi’ on Netflix 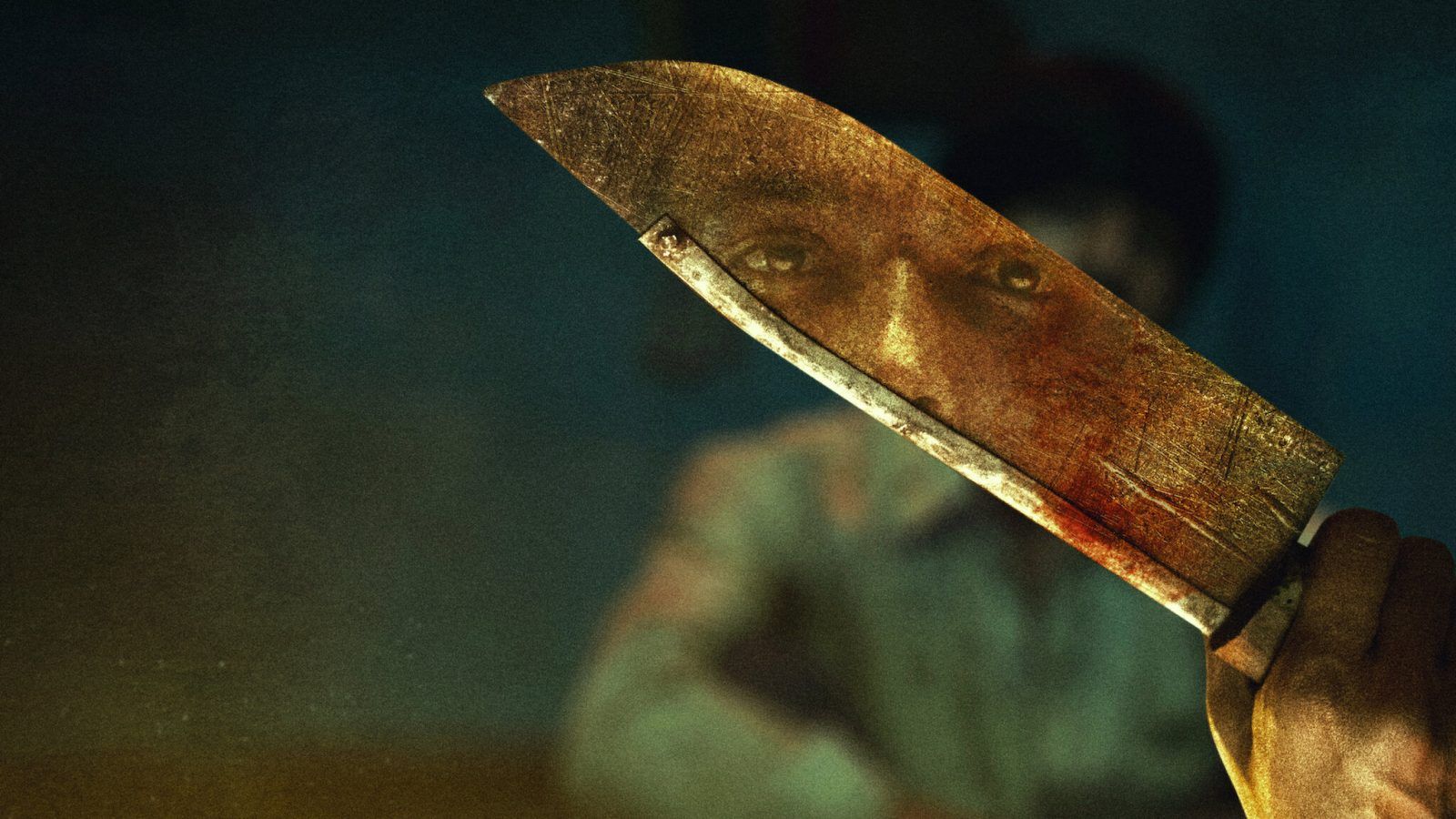 The true story behind ‘Indian Predator: the Butcher of Delhi’ on Netflix

Living
The true story behind ‘Indian Predator: the Butcher of Delhi’ on Netflix
Share this article
Next article

If you like true crime, the latest docuseries to watch on Netflix is Indian Predator: the Butcher of Delhi, and here’s the true story behind this recently released documentary.

Produced by VICE India, Netflix’s recent release is a true crime show that is spine-chilling, hard-hitting, and packed with instances that will put you on the edge of your seats. The three-part documentary follows the life of an infamous serial killer, who turns out to be a nightmare for the police force. And if you enjoy a classic true crime drama, you’re bound to enjoy this one. We find out the real story behind Indian Predator: the Butcher of Delhi.

The true story behind ‘Indian Predator: the Butcher of Delhi’

A riveting, gripping, and disturbing tale of crime, this show is based on Chandrakant Jha who committed a series of murders shook Delhi. Directed by Ayesha Sood, the feature recreates the actions of the killer – complete with blood and guts.

The notorious serial killer not only ruthlessly murdered his victims, but also dismembered them and scattered their body parts across the city.

The killer’s first victim was found on October 20, 2006, in front of Tihar Jail gate number 3, with a mutilated body. Jha was reportedly irked by the police’s slow-paced investigations, toying with them by repeatedly asking them if they had found any clues. He even went so far as to ask for the Station House Officer’s number to point them to the scene of the crime, noting that he’d left the body in that very spot because the officer was stationed there.

He was later arrested. However, this was on false charges and the police had to let him go due to lack of evidence. On April 25, 2007, a different body was placed in the same spot, with anatomical parts being found in different places. While the investigation for this was underway, another corpse was found in a similar fashion shortly after.

This continued, until the police, with the help of their sources and informants, found a man who looked a lot like the circulating sketches and description.

How did the real killer finally get caught?

Post this, the police were able to trace the doctor who was looking after the notorious man. The officers had to go undercover and wait for Jha to call the doctor to set up an appointment. They then interrogated the doctor at the Tagore Garden Police Station, where he revealed the identity of Chandrakant Jha.

Even so, the police weren’t successful at arresting Jha at first, since he did not show up to his appointment with the doctor. The interrogation, however, continued until the police found out that the doctor’s brother-in-law was an acquaintance of the killer. On being questioned, he revealed that Chandrakant owned a three-wheel cart with an engine attached to it. Soon after, the investigating officer was able to spot the cart while scouting the Alipur area and the killer was arrested at his home.

India Netflix documentary true crime shows
You might also like ...
Culture
MILLIchella: What we know about MILLI’s mini documentary releasing soon
Living
5 Netflix documentaries that feature Bangkok city
Living
7 best serial killer documentaries on Netflix to start your week with a chill
Living
10 sports documentaries all sports lovers should watch tonight
Sreetama Basu
A self-proclaimed plant mom, Sreetama finds joy wherever she sees greenery. The list of other things that bring her joy is pretty long, but writing about them is her way of celebrating them. In love with little, inconsequential things, like neatly tucked-in bedsheets and big, significant things, like whole cheesecakes. She dreams of being a baker and writing about food someday.
Food Dining Entertainment
Sign up for our newsletters to have the latest stories delivered straight to your inbox every week.