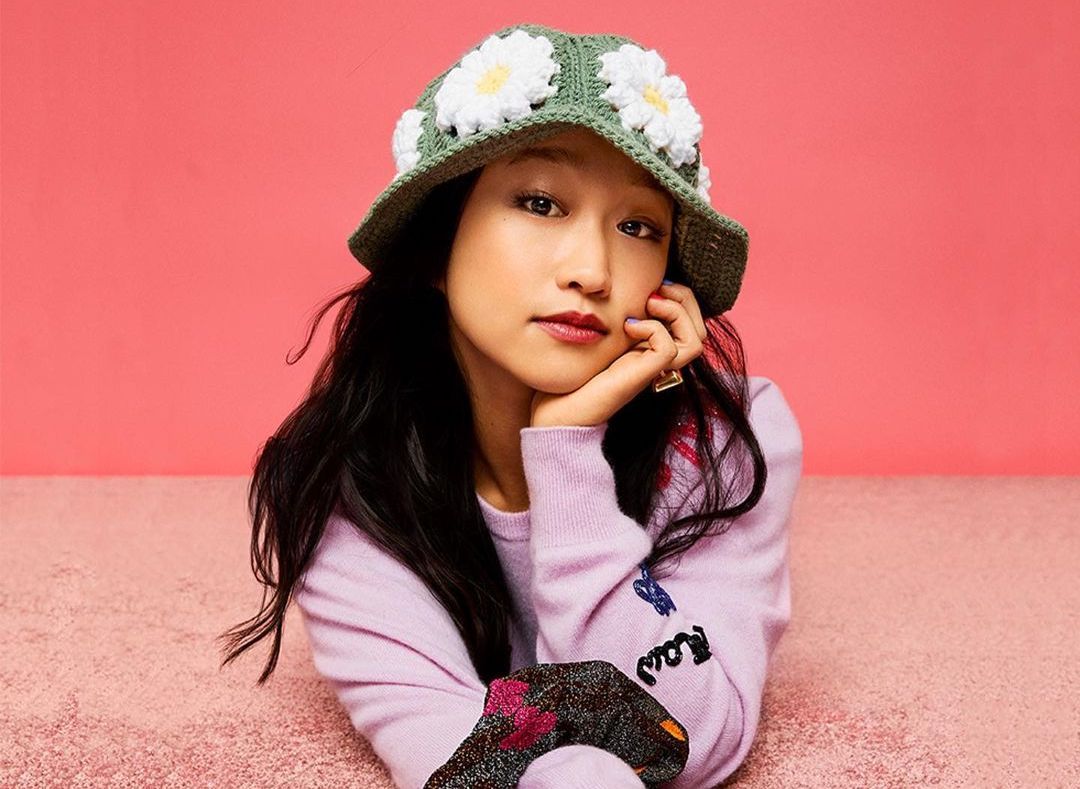 Living
Q&A: ‘And Just Like That…’ star Cathy Ang on Asian representation, playing Lily, and more
Share this article
Next article

“I gave myself carpal tunnel.”

And Just Like That… was all the craze when it was released late last year in December 2021. Among all that craze, was budding actor Cathy Ang, who played Lily Goldenblatt in this revival of Sex and the City. Prior to landing this acting role in the ten-episode mini-series, the 26-year-old was recognised for her voice work.

Cathy went from being a first-time viewer of SATC to being a part of SATC’s latest chapter. She went from witnessing the women’s charm on-screen to acting alongside them on screen. 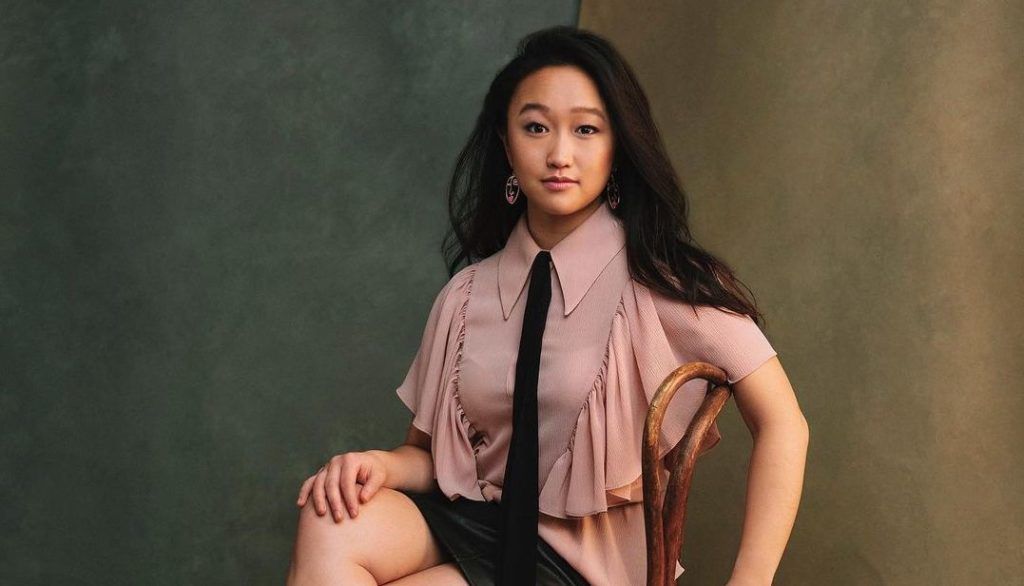 Whilst we’re exhilarated to see more on-screen action involving this Asian actor, our off-screen chat with her was pure delight. Her excitement was infectious and we absolutely adore her energy. In all honesty, it’s tough to stay mad at young Lily for playing a role in the demise of Carrie and Big’s wedding now that we’ve met the woman behind adolescent Lily.

Here, we sat down with the Chinese-Filipina to chat about playing Lily, her thoughts on Asian representation in the entertainment industry, and more.

Living
‘And Just Like That’: 35 thoughts we have on the ‘Sex and The City’ reboot

“I gave myself carpal tunnel” 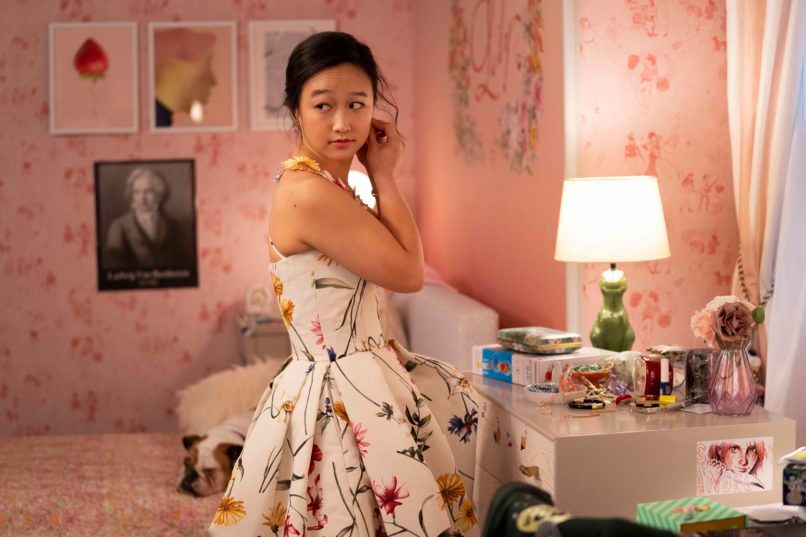 The piano recital scene in the first episode is hands-down one of the most awe-inspiring scenes from the show. If you’re wondering whether Cathy actually played the piece, the answer is yes, and she effectuated it beautifully. Behind that pure perfection of a performance was lots, and lots, and lots of practice. This is what the star had to say about it.

“I attended music school, I grew up singing, our family was always singing, and this is when my music background really came to use. Whenever I’ve played the piano previously, it’s always been to accompany my singing. So, this was a wonderful challenge for me. We picked this really tough, dramatic piece because Lily is exceptional and I try to live up to that standard.”

“My parents would have been so proud because I was practicing for hours and hours a day. I gave myself carpal tunnel because I wanted to do the piece justice.”

Acting alongside names like Sarah Jessica Parker, Cynthia Nixon, and Kristin Davis is a dream for many, but a reality for Cathy Ang. Although, it is a reality she is still trying to wrap her head around and get used to it.

“This creative team loves to take chances on people. Everyone on set wants you to learn and succeed, and that is how I can focus and stop being too starstruck when I’m on set. They are regular, wonderful, nice human beings who are very good at their craft.”

Although Asian representation in the entertainment and Hollywood industry is becoming increasingly common, Cathy says that “we could definitely do with some more,” and we couldn’t agree more. By landing this role, Cathy is an inspiration to Asians all over, and we need more inspiring stories like these.

“There are so many of us in the world but not enough representation. I love Asian people, I think we’re very special and the industry is starting to see that. So, more, please.”

“A coach and a cheerleader”

We asked the star what advice she has for aspiring Asian actors. These are her wise words.

Cathy also casually mentioned that she and Sandra Oh are texting buddies.

“Find a mentor who is an Asian artist. Everyone in our community is so thrilled to witness young, Asian artists popping up. Like, I texted Sandra Oh and she texted me back. So don’t be afraid to just reach out and ask for guidance.”

Stream ‘And Just Like That…’ now exclusively on HBO Go. A new episode premieres every Thursday. All seasons of ‘Sex and the City’ are also available on HBO Go.

Interview People Entertainment Sex and the City HBO Go Film & TV Asian Actors And Just Like That
You might also like ...
Living
‘And Just Like That’: 35 thoughts we have on the ‘Sex and The City’ reboot
Living
What’s new on Netflix and HBO Go this January 2022
Living
#NoFilter: in conversation with Thai singer-songwriter Phum Viphurit
Culture
Coachella 2022: Which Asian artists are performing?
Natasha Sethi
An animal-loving activist with a fervor for writing, designing, and anything creative. Natasha's hobbies include obsessing over golden retrievers & ocean swimming.
Sign up for our newsletters to have the latest stories delivered straight to your inbox every week.