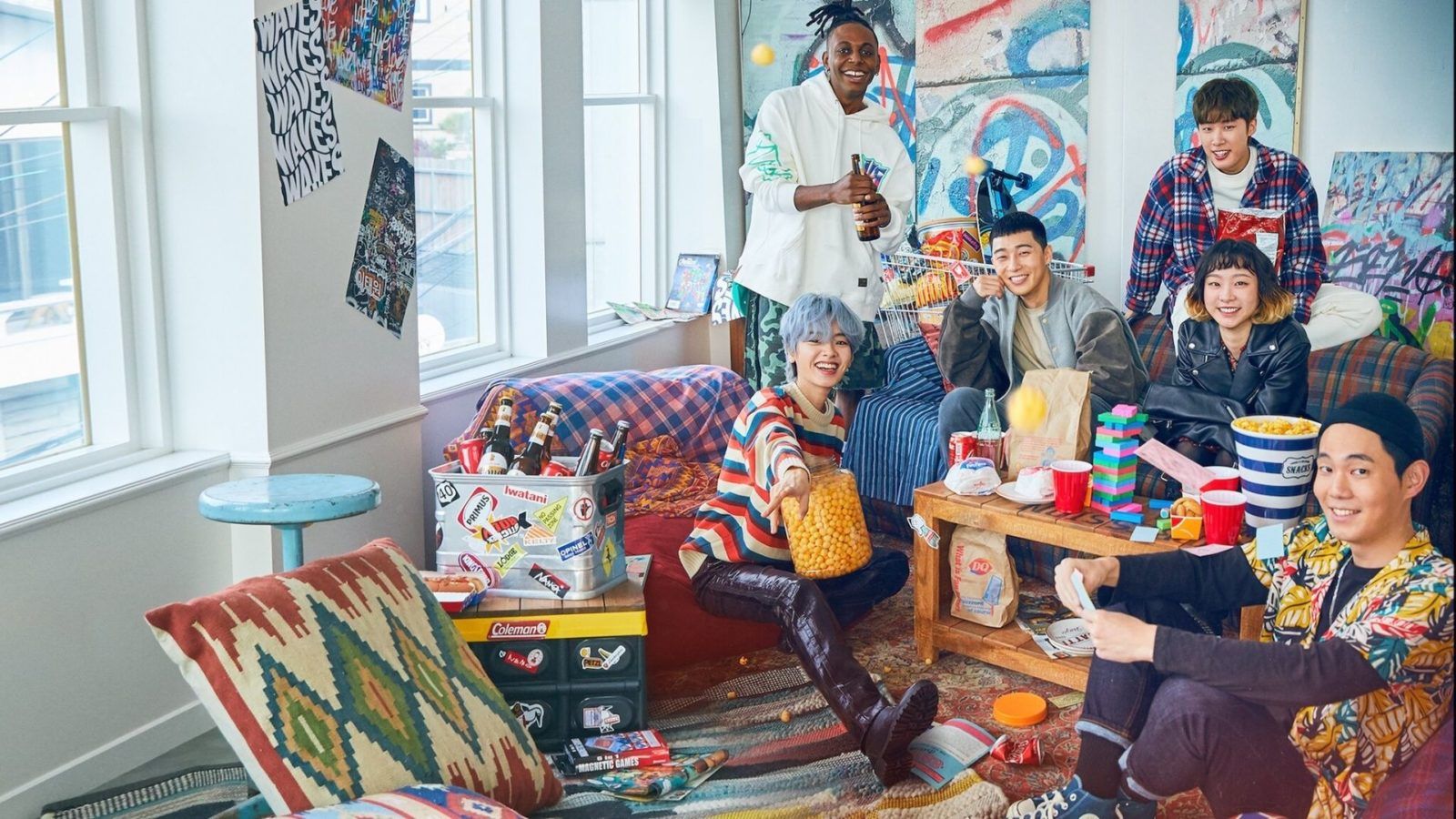 ‘Itaewon Class’ is getting a Japanese remake!

Living
‘Itaewon Class’ is getting a Japanese remake!
Share this article
Next article

Korean drama Itaewon Class will soon get a Japanese remake. Here’s everything you need to know about it.

The Itaewon Class remake will be co-produced by Kakao Entertainment, Kross Pictures along with a local leading Japanese broadcasting station. The announcements were made on 24 March 2022 and the 13-part series is scheduled to go on air this summer.

What we know about the Japanese remake of Itaewon Class

Though a specific release date and further details about the cast are not yet available, Korean entertainment portal Soompi reports that top Japanese stars have been roped in for pivotal roles. Certain media reports also suggest that Japanese actor Takeuchi Ryoma can be expected to essay the lead role.

Initially, it was released as a webtoon by Piccoma, a Japanese digital comic platform, titled Ropppongi Class when the Korean series was gaining popularity. Soon Itaewon Class bagged the No.1 position on Japan’s Netflix charts and also recorded JTBC’s highest nationwide viewership.

About the Korean series

The original 16-part series stars Park Seo-joon and Kim Da-mi in the leading roles. The Korean series was is based on Kakao Entertainment’s webtoon of the same name and follows the journey of a group of young people who strive daily to fight against an unjust world.

The series revolves around an ex-convict Park Sae-ro-yi (Park Seo-joon), whose life is changed after being expelled from school for punching a bully and a rich heir named Jang Geun-won (Ahn Bo-hyun). After his father’s demise, Park opens a restaurant on the popular Itaewon Street, going directly against the mighty Jang family’s established food company.

The series received a lot of appreciation for incredible acting and even won the Best Drama Series at the 25th Asian Television Awards, 2021.

Other remakes of JTBC drama

Recently, JTBC grabbed headlines when it announced an Indian remake of the 2018 hit drama Pretty Noona Who Buys Me Food, also known as Something in the Rain. Leading Indian digital entertainment company Pocket Aces is making the remake.

Netflix K-drama JTBC Itaewon Class
You might also like ...
Culture
BTS’ Jimin to make K-drama OST debut with ‘Our Blues’
Living
New K-dramas to watch this March 2022
Beauty & Grooming
5 Korean beauty tips from our favourite K-drama characters
Living
New K-dramas and Korean movies releasing on Netflix this 2022
Trinetra Paul
An ardent foodie, Trinetra seeks every opportunity of travelling and writing. Storytelling and slam poetry are her go-to jam. Her lazying around ideas includes binge watching and whipping up some snacks or searching the next place to visit.
Sign up for our newsletters to have the latest stories delivered straight to your inbox every week.