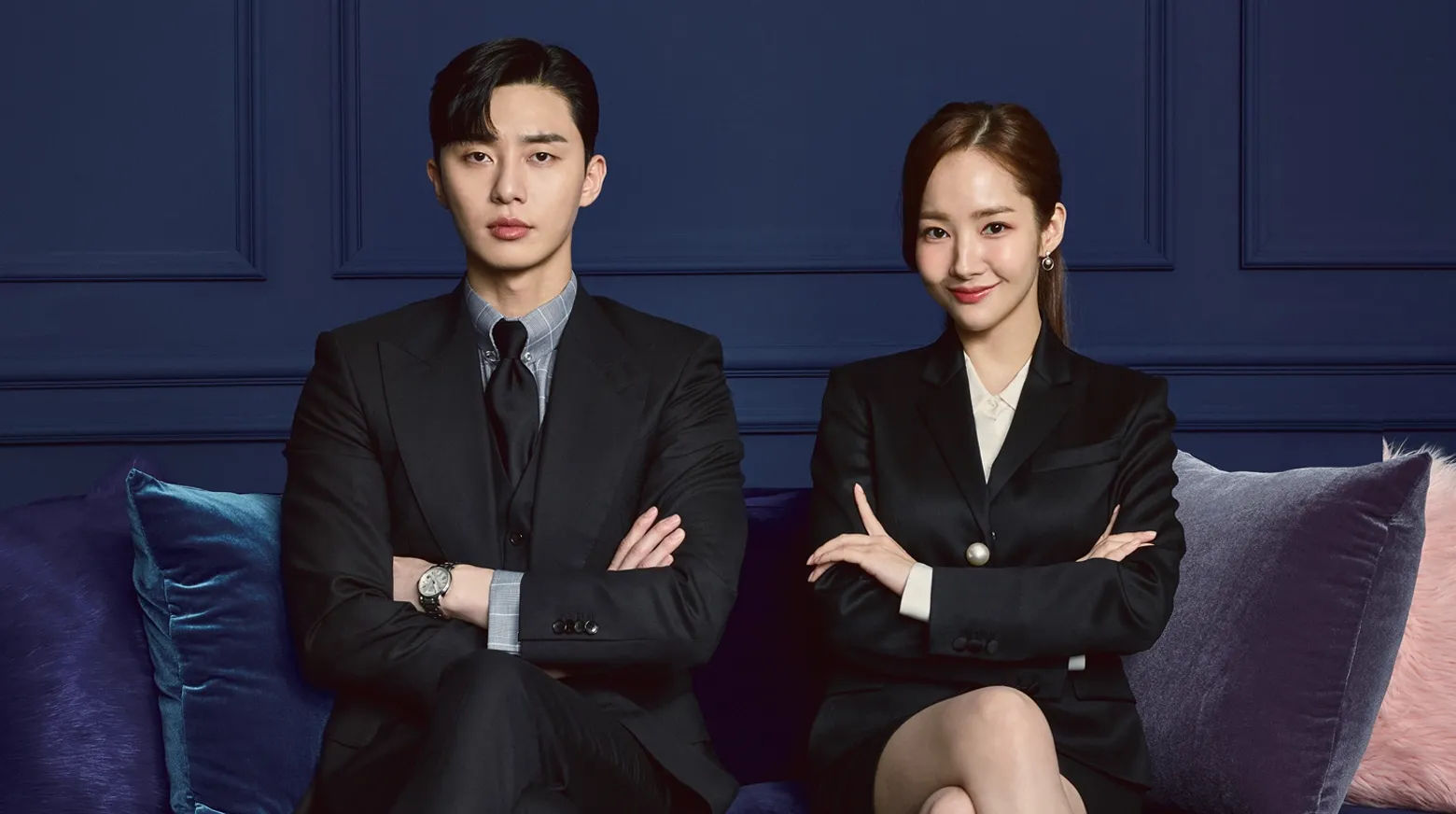 K-dramas like ‘Business Proposal’ for your weekly rom-com binge

The world K-drama never disappoints. From grand declarations of love, a gut-wrenching climax, to the fall-over-your-chair, hilariously unfortunate instances that surrounded Tae Moo and Ha Ri’s story, the series Business Proposal was made as one of the most engaging romantic-comedies to grace Netflix.

If you’ve got a hankering for more feel-good, no-brainer K-dramas like Business Proposal, we’ve rounded up a few that will have your ribs tickling and hearts fluttering.

Although Korean dramas span a diverse range of genres, there’s no denying that they’re most known for their eclectic romantic comedies. Marked by swoon-worthy dialogues, surprising plot twists, classic tropes, and slow-burn relationships – these shows are as binge-worthy as they come. Best part? Every other month brings with it a brand new option to lose sleep over.

This year, the office rom-com Business Proposal won the hearts of K-drama enthusiasts world over. The wildly popular series explores the life of Ha-ri, an employee of a food production company, who shows up on a blind date to scare away her friend’s suitor only to receive a proposal from her company’s CEO.

And if you’ve already burnt through the 12-episode laughter fest only to be left with a hankering for more, there’s more where that came from. We round up a list of heart-fluttering K-dramas like Business Proposal to add to your Netflix watchlist.

K-dramas like Business Proposal for your weekly rom-com binge 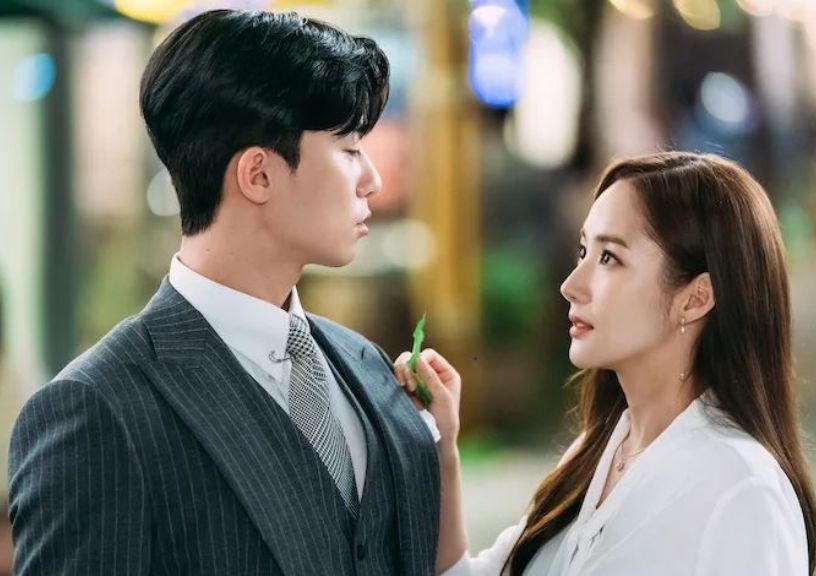 Arguably one of the most popular romantic comedies in K-drama history, this show has a host of similarities to Business Proposal – from the arrogant and confident CEO/vice chairman meets dedicated employee trope to the over-the-top declarations of affection. Not to mention, it’s also adapted from a webtoon.

What’s Wrong With Secretary Kim, however, has a different storyline – focusing on the dynamic between a high-functioning Lee Young Joon, vice chairman of his company, and his capable secretary Kim Mi So. When the latter decides to quit after working by his side for nine years, the former is left navigating through a series of hilarious instances to convince her to stay. We can’t think of a better show than this to cure your Business Proposal hangover. This beloved show explores the lives of Do Bong Soon, an intelligent woman born with superhuman strength and Min-Hyuk, a gaming company CEO who hires her to be his personal bodyguard. As the two work to unravel a series of crimes, as well as the face behind the threats he consistently receives, they navigate a series of hilarious instances. They also discover love, building a heartwarming romance through the course of the show.

Like Business Proposal, the show features the classic charming and quirky CEO- capable employee trope and has plenty of office romance to go around. Not to mention, the comic-timing and humorous undercurrents are similar as well. That’s not all, fans often note Business Proposal actress Seol In Ah’s entertaining cameo in this show. 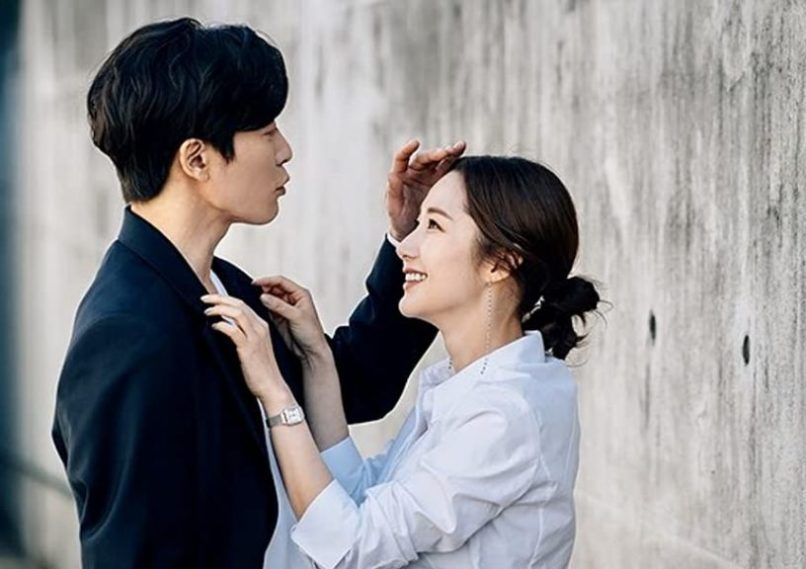 Another Park-Min Young starter, this popular series tells the tale of a talented gallery curator, Sung Duk Mi who leads an alternative, under-the-radar life as an ardent fan of a K-pop singer. Her well-constructed secret comes under jeopardy however, when her new boss Ryan takes over the reins. Hilarious instances of pretend-dating, childhood trauma, and office romance are some of the common themes that the show shares with the Business Proposal. Not to mention, the quintessential CEO-employee dynamic. 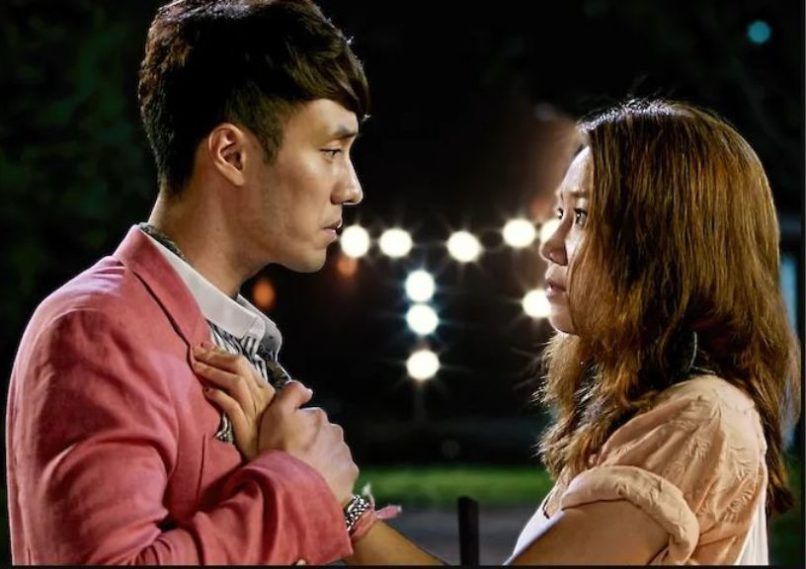 A romantic comedy that also explores supernatural themes, this drama follows Tae Gong Shil who, post an accident, develops the ability to see ghosts. Unable to lead a normal life, Shil struggles to keep jobs or go on dates. That is until she hitches a ride with a handsome CEO Joo Joong Won – the only person in her life whose touch drives the ghosts away.

Unfortunately for her, Won quickly concludes she’s not right in the head. Like Tae Moo in the Business Proposal, Jong Won has a certain arrogant air that’s unmissable. The female leads of both shows, meanwhile, are equally fun and kind-hearted. That aside, the comedic undercurrents and the dynamics of a man from a rich background with a woman from humble means are explored in both dramas as well. 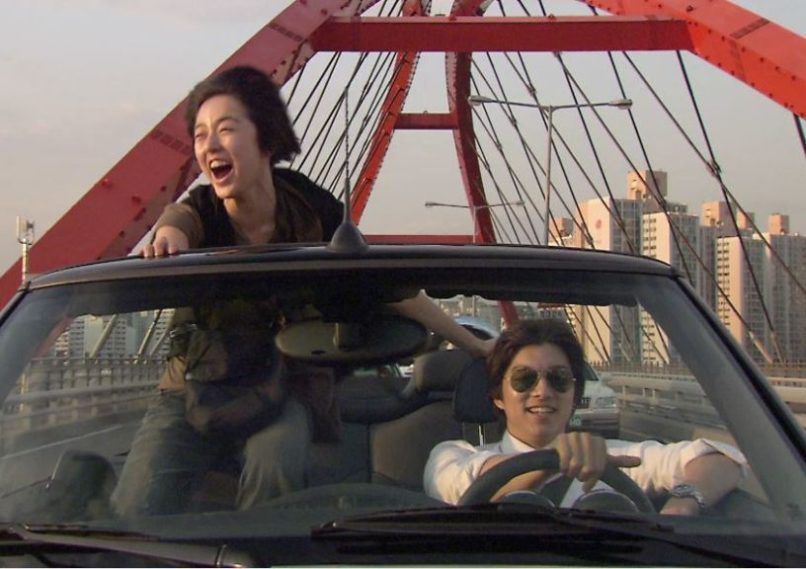 This popular and quirky romantic comedy looks at Go Eun Chan, a young woman whose fashion choices and mannerisms always lead to her being mistaken for a man. Leveraging this to provide for her family, she agrees to masquerade as Choi Han Kyul’s (a wealthy man) same-sex partner. The charade gets difficult when Kyul is asked to manage a rundown coffee shop and Chan has to maintain the false identity, all while falling for her boss.

Besides the trope of romantic interests being from different social means, the series shares Business Proposal’s humorous approach to romance. That’s not all, both shows feature a grandparents that are bent on setting up their respective grandchildren on blind dates. And let’s not forget the common fictitious dating narrative. 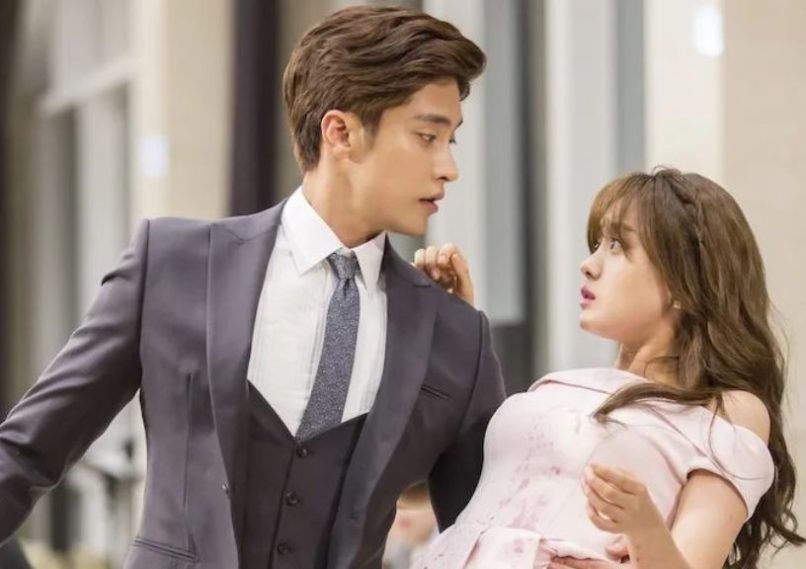 This series looks into the lives of Jin Wook and Yoo Mi who meet at a resort. The latter is charmed by the playful personality of the former and the two share a moment before she disappears, only to find herself working as a nutritionist at his family’s company years later.

Besides the classic K-drama tropes of wealth indifferences and the male-lead being in an important position, this series explores a set of cliches just like Business Proposal. Not to mention, the romance set up at-work and the chemistry between the leads is palpable and quite similar between both dramas. 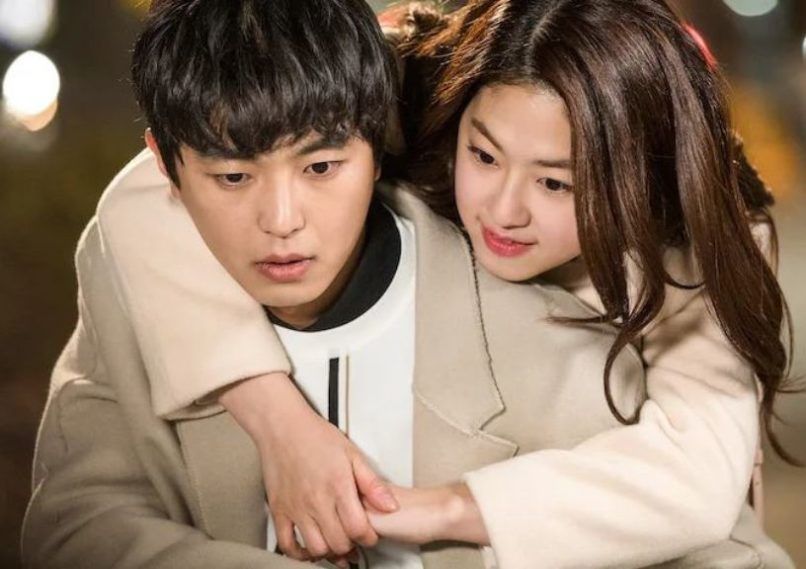 Eun Hwan-Ki, the introverted and quiet CEO of a public relations company, who doesn’t get along with his employees, finds his life being upturned when a cheery new employee comes into the picture. Energetic and capable, Chae Ro Woon receives recognition for her work but is not all that she seems. Office romance, income disparities, and humorous dialogues make this one quite like Business Proposal. Not to mention, the female leads in both are powerful, with an ever-present optimistic demeanor.

K-Dramas in India K-dramas Popular K-Dramas Romantic K-dramas
You might also like ...
Living
‘Hurts Like Hell’ on Netflix: Inside the show spotlighting the underworld of Muay Thai
Culture
BLACKPINK’s Lisa creates streaming record with song ‘MONEY’ on Spotify
Culture
From ‘Anti-fans’ to ‘Fingerhearts’, here’s a quick guide to the K-Pop Glossary
Culture
Netflix’s Tudum global fan event is returning in September
Eshita Srinivas
Eshita spends her days writing, rewriting, and thinking of things to write about. In the little time she has left, she daydreams about going on a solo trip across Asia.
Travel Food Drink Entertainment
Sign up for our newsletters to have the latest stories delivered straight to your inbox every week.