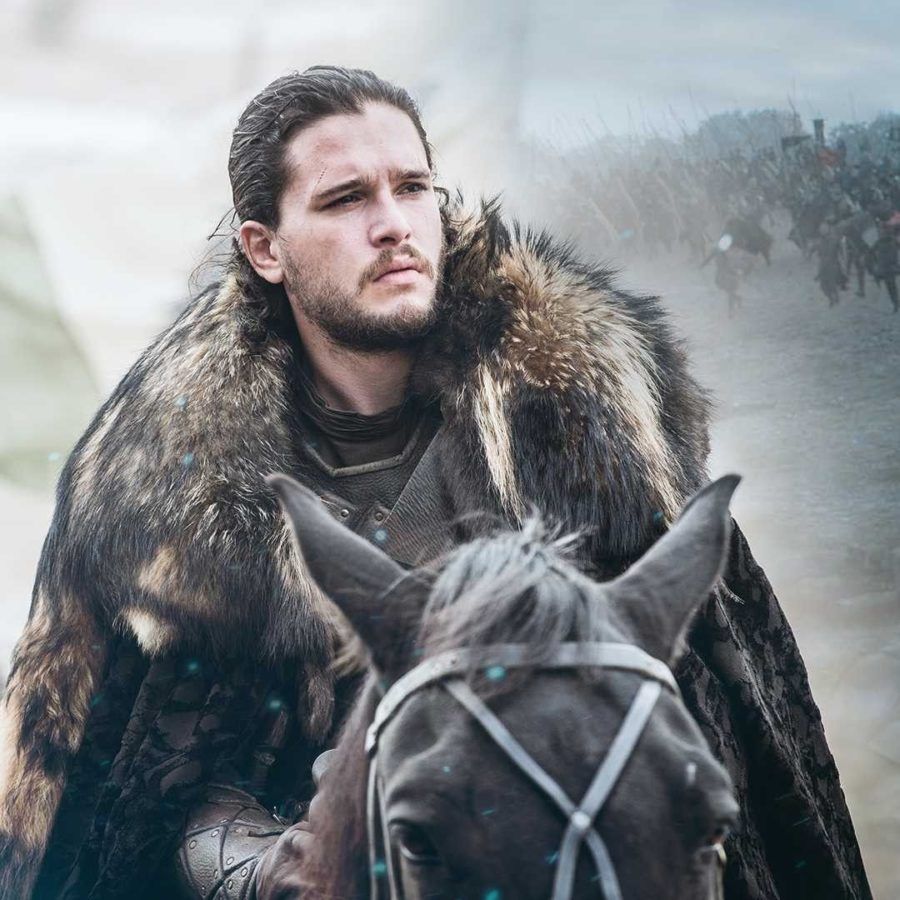 A Game of Thrones spinoff series is in the works at HBO, and one thing we know for sure is that Kit Harington returns as Jon Snow. Here’s everything else you need to know.

Fan-favourite Jon Snow is set to return to screens with a Game of Thrones (GoT) spinoff that’s in development. The show will see the Lord of Winterfell, played by Kit Harrington, back in action. This update adds to the legion of other similar shows that circle back to the hit fantasy drama, including Tales of Dunk and Egg, 10,000 Ships, 9 Voyages, Flea Bottom, and an animated series. Additionally, House Of the Dragon, which is set 200 years prior to the original series, will take viewers back to Westeros on August 21.

Although not much has been revealed regarding the show as of yet, reports state that the series of events would spotlight the journey of the son of Lyanna Stark and Rhaegar Targaryen. To recap (spoilers ahead!), the character was last seen riding into the Haunted Forest with Ghost and the Wildlings to begin a new life, after being exiled from Westeros.

BREAKING: Kit Harington will reprise his role as Jon Snow to star as the lead in a GAME OF THRONES sequel series pic.twitter.com/09iBR4NCch

However, what seemed like an iron-clad (pun intended) ending to his story is now up for debate, considering the series focuses on events that take place after the conclusion of the show. The possibility of a cameo by other popular characters, including Arya Stark (Maisie Williams) and Sansa Stark (Sophie Turner), is in place as well.

Created by David Benioff and DB Weiss, Game of Thrones concluded after eight seasons in May 2019. The show was wildly popular, with the final episode alone raking up over 13 million (130 lakh) viewers on HBO. Kit Harrington, meanwhile, who essayed the role was nominated for two Emmys – supporting actor and lead actor in a drama series – during his time on the show. Since then he’s also starred in Marvel’s Eternals and Amazon’s Modern Love.

Game of Thrones HBO Kit Harrington Jon Snow HBO Go Film & TV
You might also like ...
Living
‘House of the Dragon’: Everything we know about the ‘Game of Thrones’ prequel
Culture
If you loved Game of Thrones, you need to check out these HBO series
Living
New K-dramas to watch this June