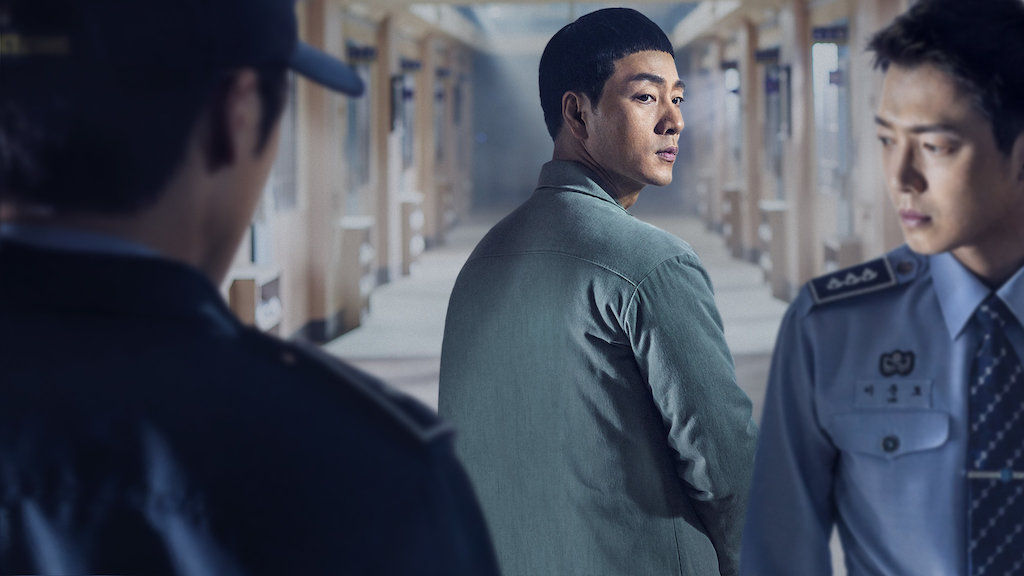 It’s not just about love in the K-drama world, despite popular belief. While some of the most talked-about K-dramas over the past years have danced around swoon-worthy or tear-jerking love stories, Korean cinema is not just about romance. In fact, there’s so much more to it.

K-dramas that are not built around romance 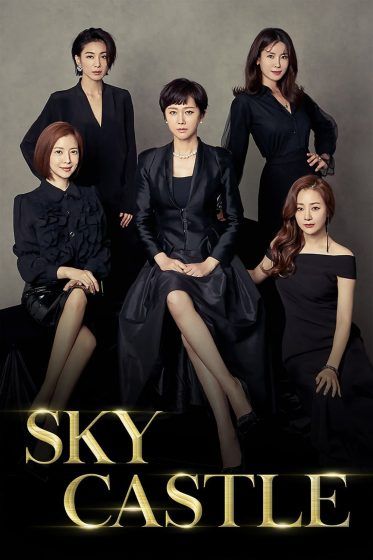 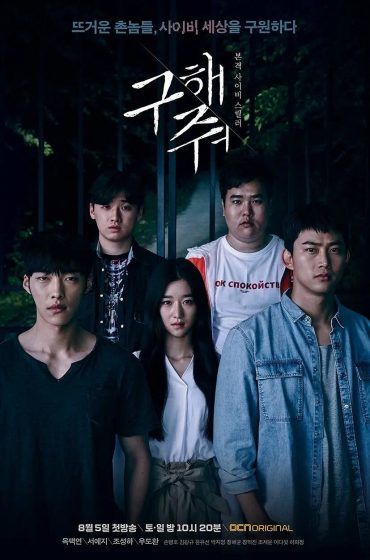 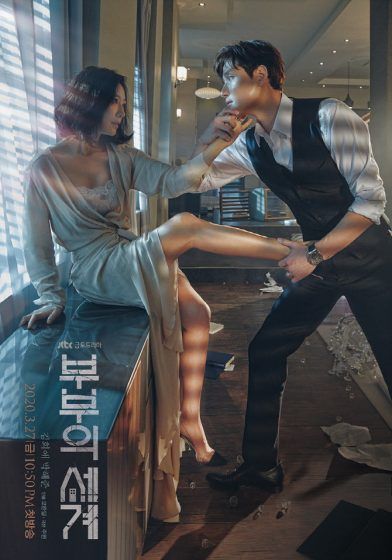 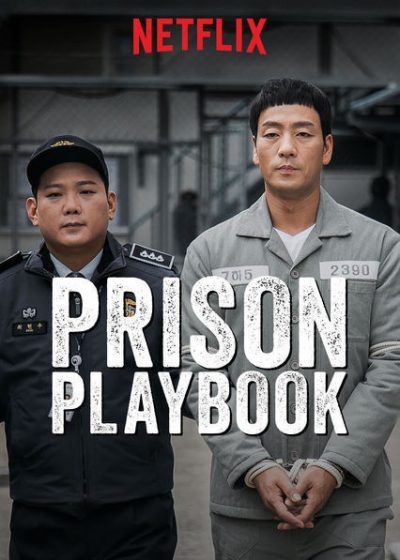 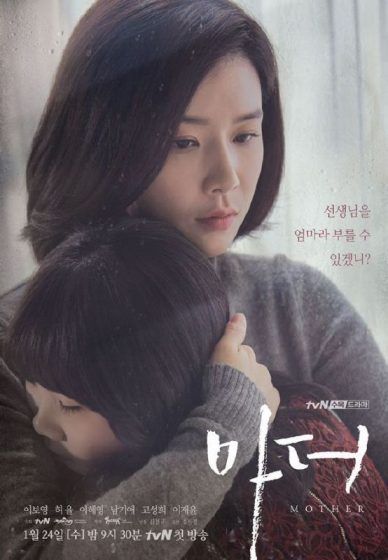 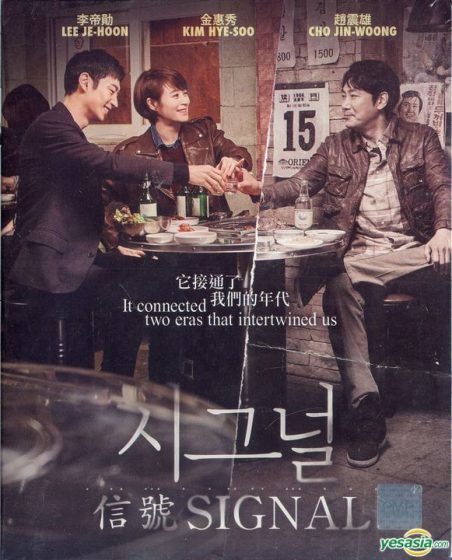 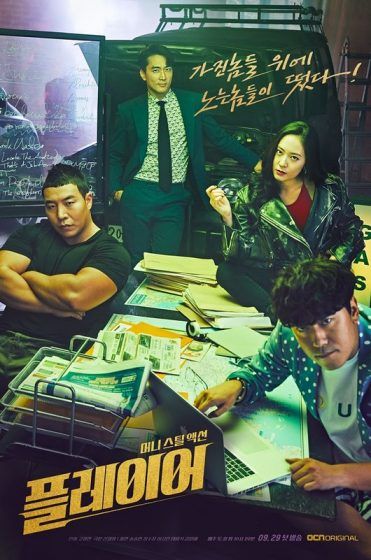 Number of episodes
14
Watch here
Viu Netflix korean dramas
You might also like ...
Living
10 inspiring movies that every budding architect should watch
Living
The ultimate K-drama binge list to keep you glued to your couch
Culture
CL and Jackson Wang are headlining Good Vibes Weekender in Kuala Lumpur next month
Living
6 new K-dramas releasing this August 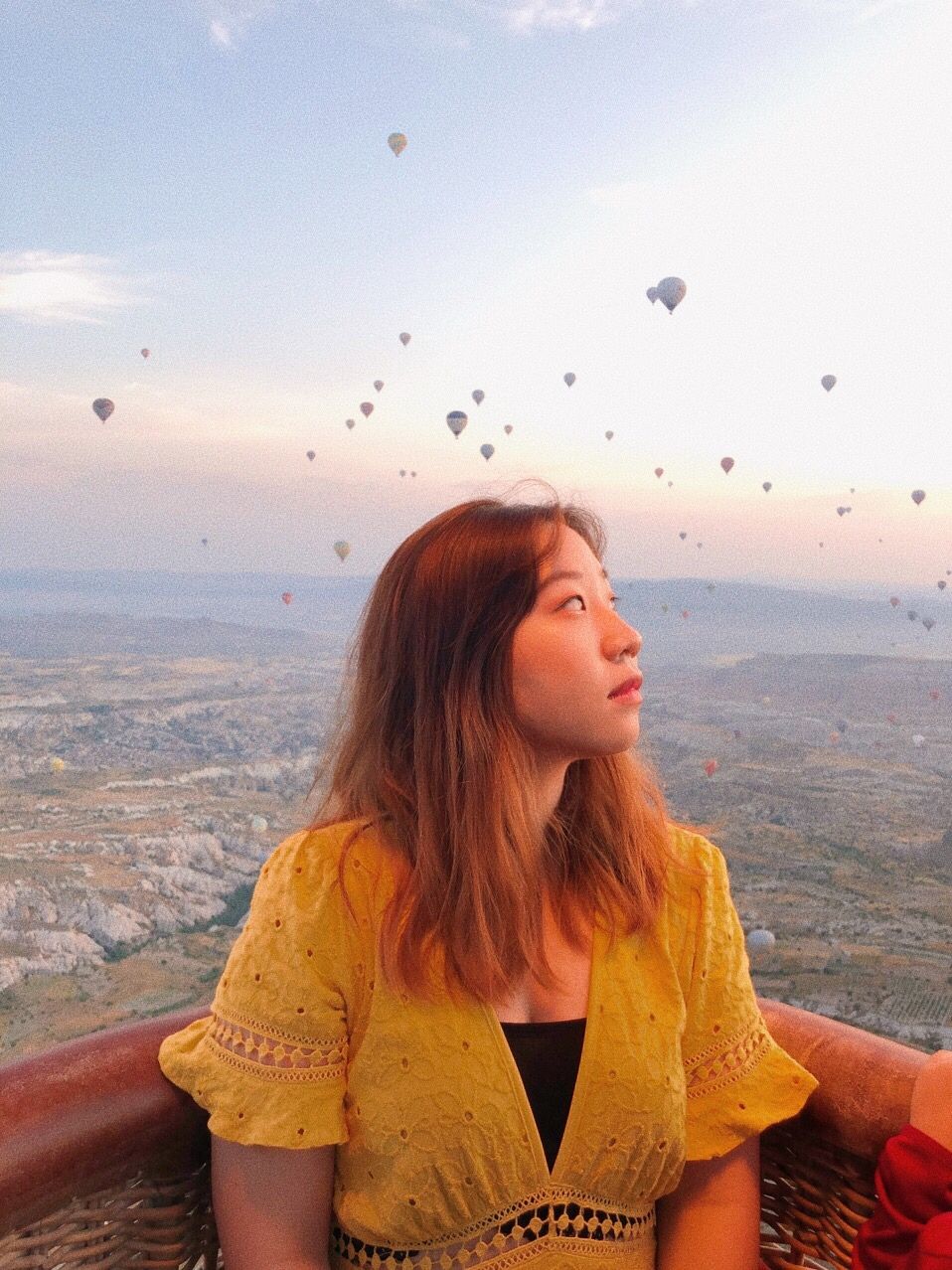