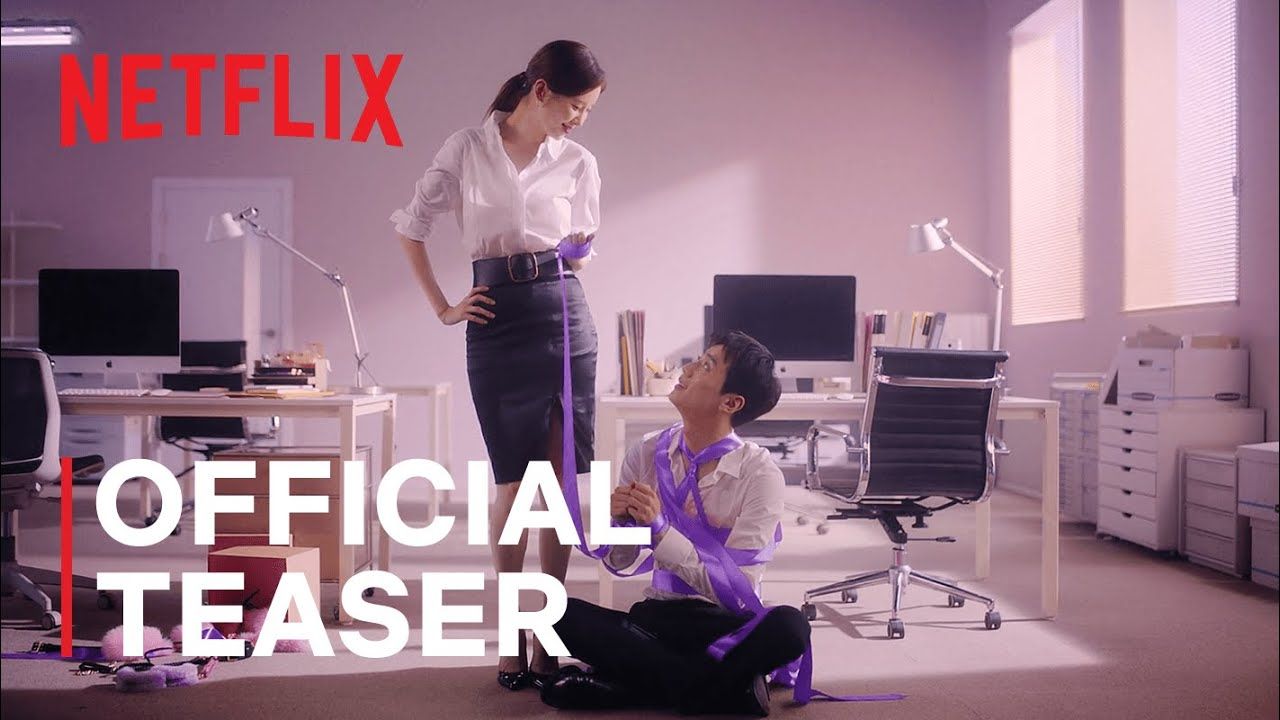 The highly-anticipated Korean film Love and Leashes is releasing on 11 February 2022. Here is everything you need to know.

Netflix released the teaser of the highly anticipated Korean film, Love And Leashes, on 17 January and fans can’t keep calm. Revealing the release date, cast, and plot of the romantic comedy, the teaser has been viewed more than 62k times in only a few hours.

All you need to know about Love and Leashes:

The cast and release date

The film that is based on the Korean webtoon of the same name features Seohyun, from K-pop girl group Girls’ Generation, and U-Kiss member Lee Jung Young in the lead roles. The comedy which is being directed by Park Hyun Jin will get a worldwide Netflix release on 11 February 2022, right in time for Valentine’s day.

Netflix released the 40-second teaser with the caption, “Love is all about personal preferences. A rookie and an expert play a scintillating game. Get tied up with Seohyun and Lee Jun-young in this spicy rom-com Love and Leashes (sic).” 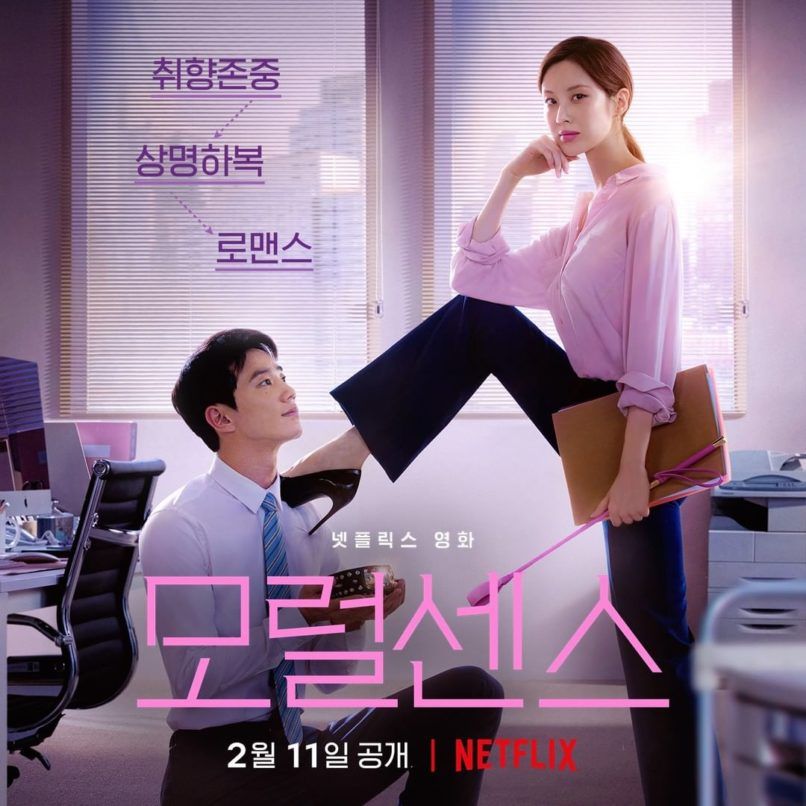 The 117-minute long film follows an unconventional racy romance between two co-workers played by Seohyun and Lee Jung Young. The two enter a “contractual relationship that talks about consensual pleasure, play and pain,” according to the tagline of the movie. The film features Lee Jung Young as the expert submissive and Seohyun is the rookie dominant in this new relationship.

Love and Leashes will be Seohyun’s big Netflix debut.

While we wait for Love and Leashes to drop on Netflix, here are some romantic Korean movies and dramas you can watch on the OTT platform.

Korean Netflix New on Netflix Romance K-drama
You might also like ...
Living
New K-dramas to watch this January and February 2022
Culture
5 K-dramas with the strongest fashion game
Beauty & Grooming
The biggest Korean hair trends of 2022, according to a Korean celebrity hairstylist
Culture
5 K-drama stars who debuted as fashion models
Nishtha Grover
A travel fanatic who loves exploring new dishes and cultures only to later write about them. You will either find her reading, trying new skincare products or sleeping during her spare time. Also, loves rock music and cannot do without it.
Travel Food Entertainment Culture
Sign up for our newsletters to have the latest stories delivered straight to your inbox every week.