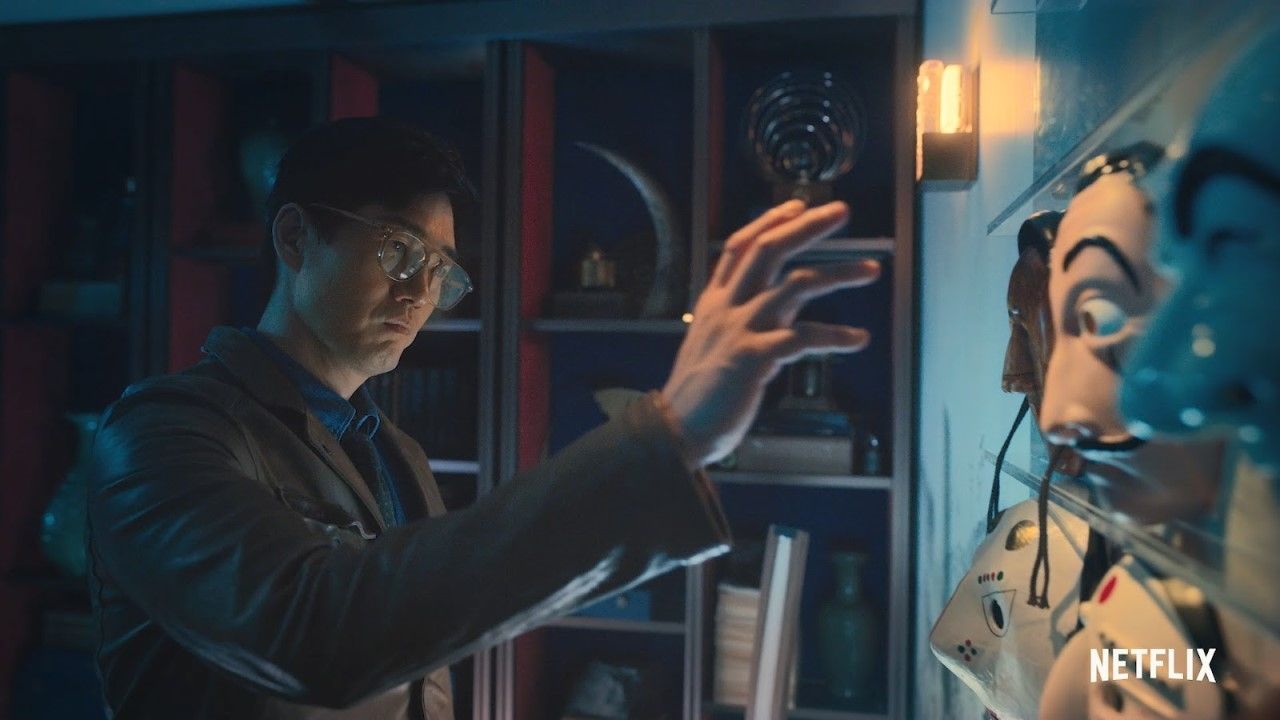 Netflix is bringing Spanish and Korean entertainment culture together by producing Money Heist: Korea – Joint Economic Area. Here is all you need to know about the Korean adaptation of the Spanish hit series.

In case you missed it, Netflix is producing a new version of Money Heist which is based in Korea. Now, the streaming giant has confirmed the release of the Korean adaptation of global hit La Casa de Papel with Money Heist: Korea – Joint Economic Area. A special teaser was released together with the exciting announcement. Check it out below.

Money Heist: Korea – Joint Economic Area narrates a genius strategist and his talented crew composed of top-class thieve attempting to pull off an unprecedented heist in the Korean Peninsula. The story portrays unexpected twists and turns as the crew stage a hostage while facing inexplicable challenges. All eyes are focused on the background and definition behind the title ‘Joint Economic Area’.

Living
‘Money Heist’ Season 5: which character are you?
Living
What’s new on Netflix and HBO Go this January 2022

The special teaser illustrates the Professor (Yoo Ji-tae) in front of a wall filled with unique masks, including traditional Korean and the iconic Salvador Dali mask from the original Spanish series. As he reaches out to choose the symbolic mask for the heist, the scene transits, unrevealing the Professor’s final choice to the viewers.

Money Heist: Korea – Joint Economic Area will release in 2022, only on Netflix.

Netflix Money Heist Korean series Film & TV K-drama
You might also like ...
Living
The end of ‘Money Heist’: 5 things you didn’t know about the hit show
Living
‘Money Heist’ Season 5: which character are you?
Living
New K-dramas to watch this January and February 2022
Living
What’s new on Netflix and HBO Go this January 2022
Richard Augustin
New Releases
Sign up for our newsletters to have the latest stories delivered straight to your inbox every week.