Home > Living > Film & TV > What you should know about ‘Narcos: Mexico’ season 3 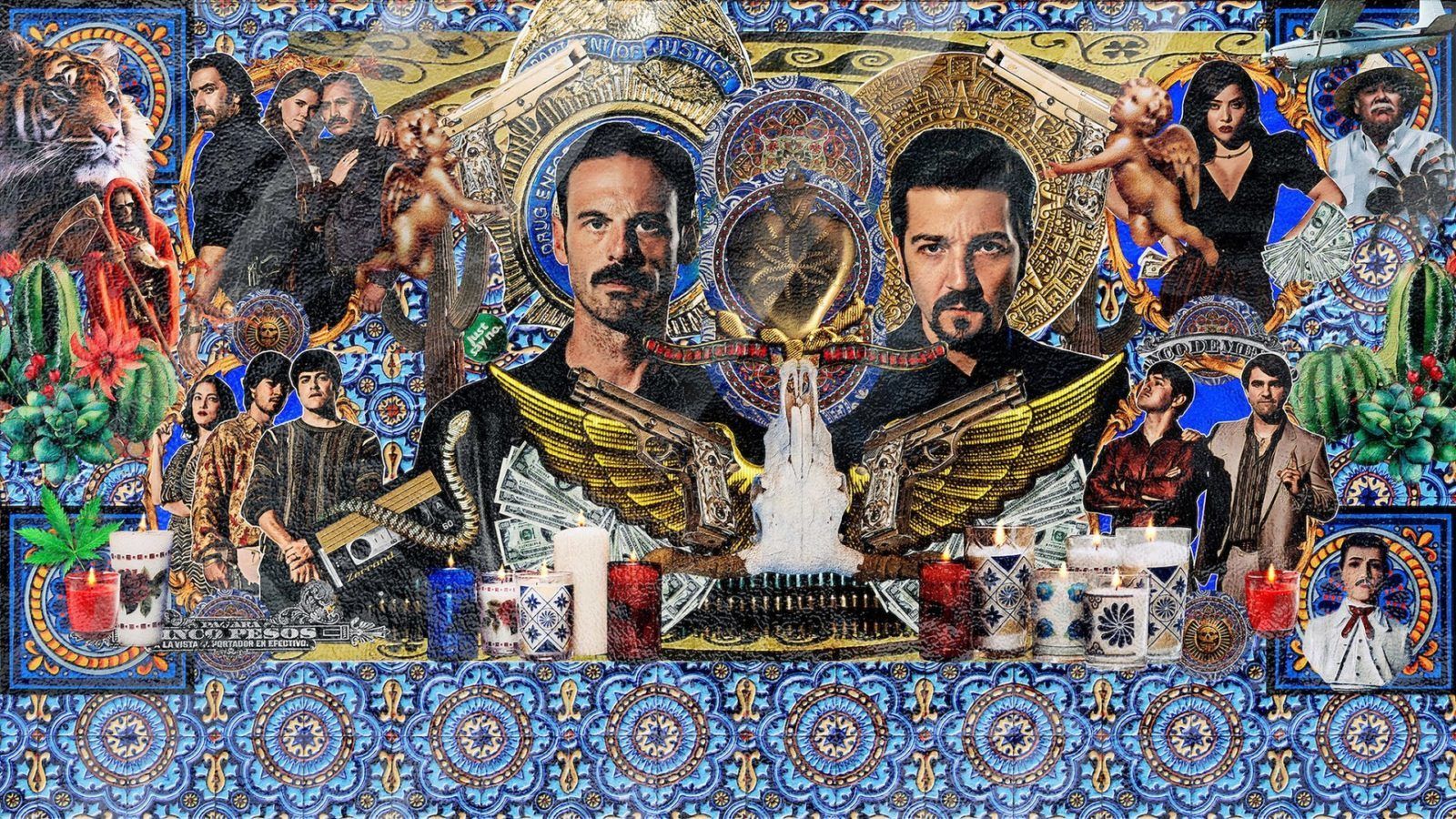 What you should know about ‘Narcos: Mexico’ season 3

Living
What you should know about ‘Narcos: Mexico’ season 3
Share this article
Next article

It’s the third and final season of Narcos: Mexico, and it’s already looking exciting. From special forces to powerful cartels, here’s what to expect of season 3 premiering tomorrow on Netflix. 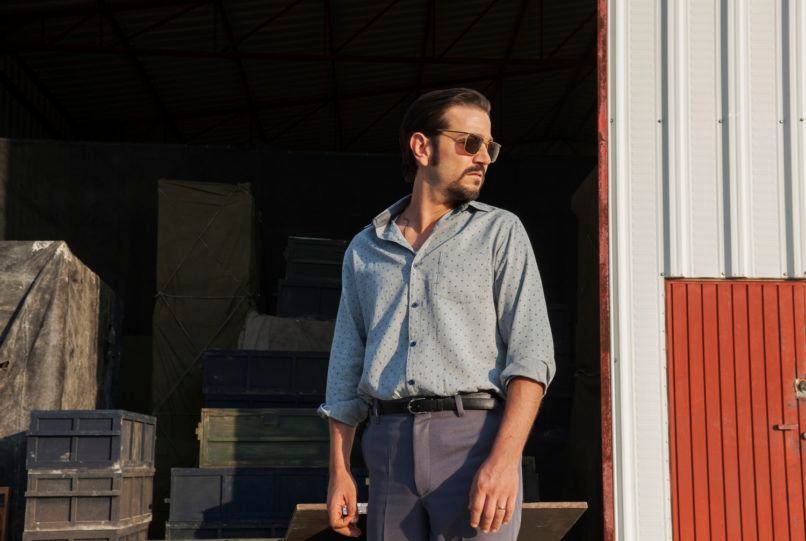 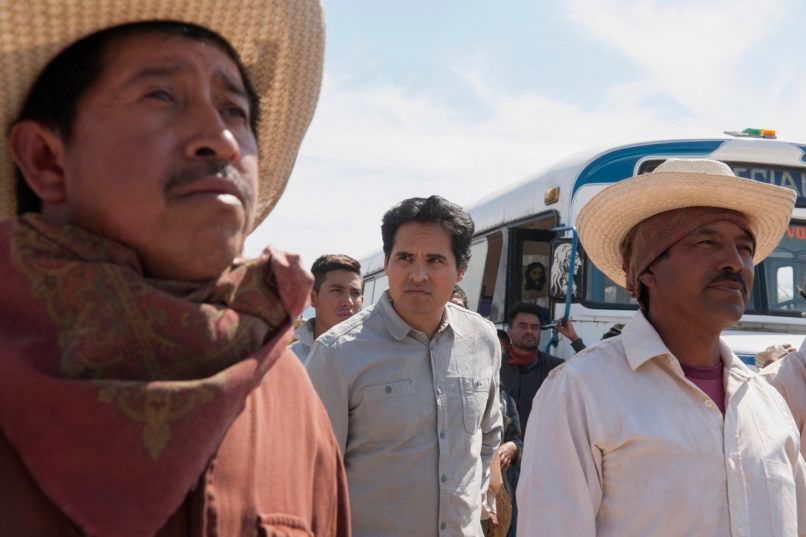 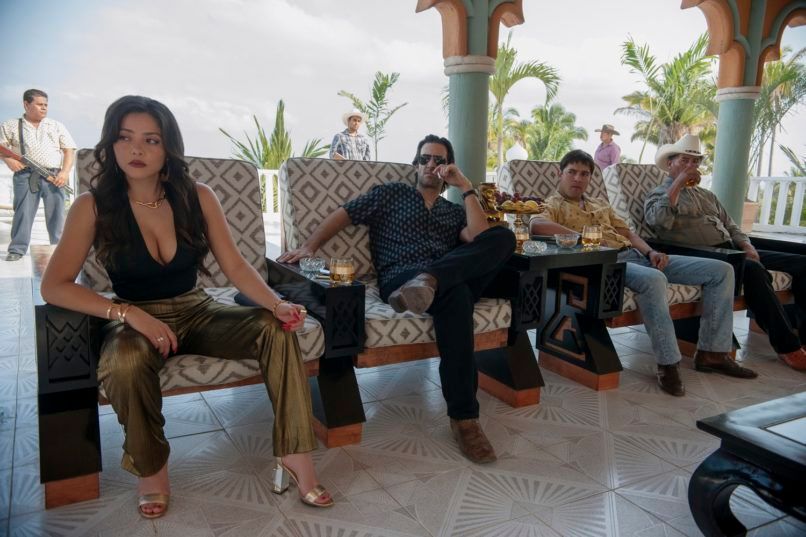 How close to facts is the show

Netflix Bad Bunny El Chapo Scoot McNairy Michael Peña Diego Luna Narcos: Mexico
You might also like ...
Culture
Netflix makes its foray into online gaming with two ‘Stranger Things’ games
Living
What’s new on Netflix and HBO Go this November 2021
Living
Will ‘Hellbound’ on Netflix become the next ‘Squid Game’?
Style
You can now order custom ‘Squid Game’ apparel on the Netflix website
Lifestyle Asia
Here's where you can read the latest news and stories from Lifestyle Asia and our sister titles PrestigeOnline and Augustman, curated from all of our editions in Hong Kong, Singapore, Kuala Lumpur, Bangkok and India.
Luxury
Sign up for our newsletters to have the latest stories delivered straight to your inbox every week.