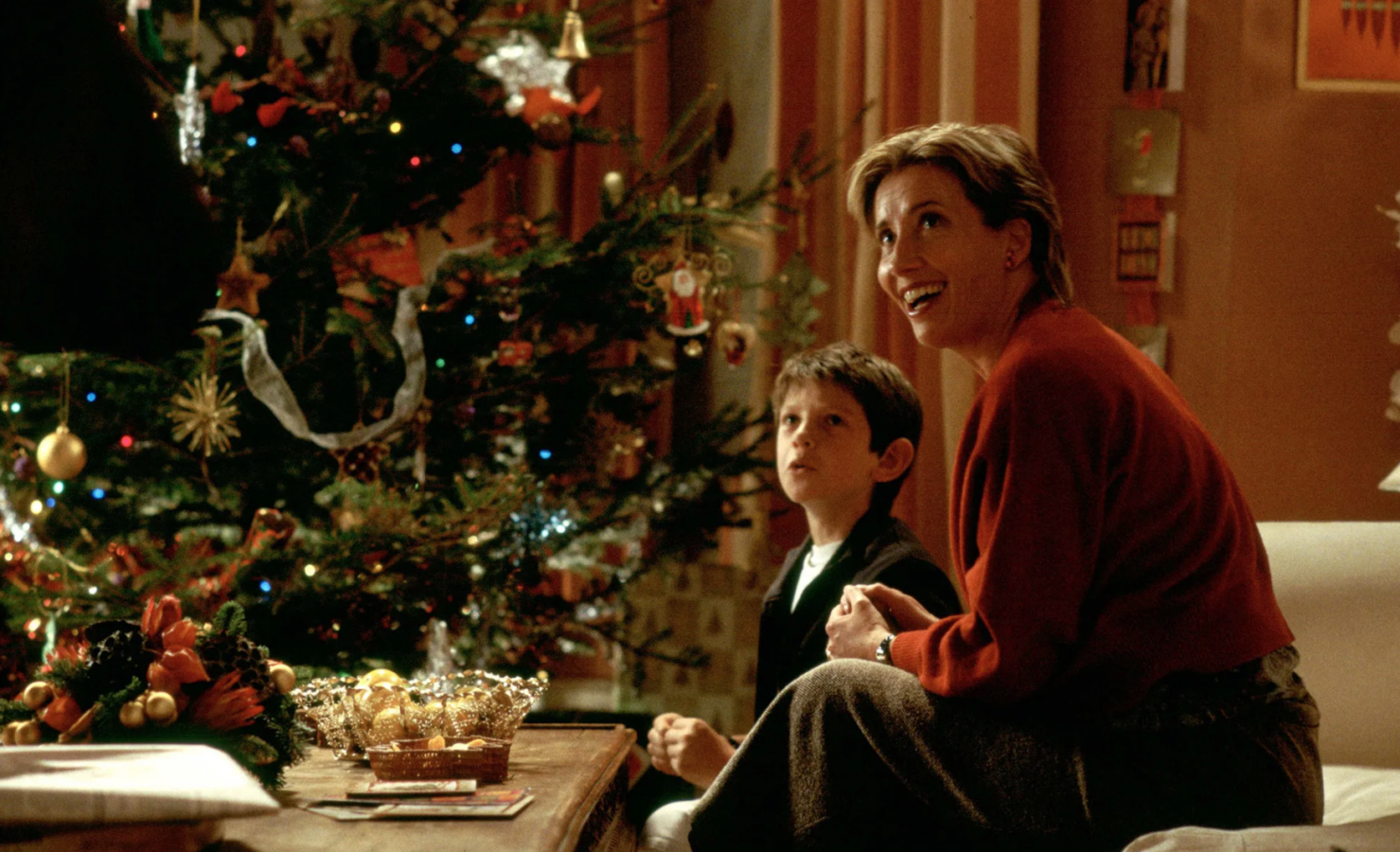 Among the addictions (read: coping mechanisms) popularised amidst a global pandemic, the rise of online streaming has arguably had the biggest effect. And though we’re gradually returning to some degree of normalcy, our love for Netflix & Chill — and we do mean that in its most literal sense — still remains.

As the festive season draws closer, it can be tough to decide which movies to choose for those customary movie nights. Do we go for new contenders such as Squid Game, or stick to classics like Home Alone? On this front, Pitch thinks diversity is key.

From binge-worthy K-dramas like Itaewon Class, to tear-jerkers like Her, our first digital cover star shares with us his top five film recommendations to watch during family night. 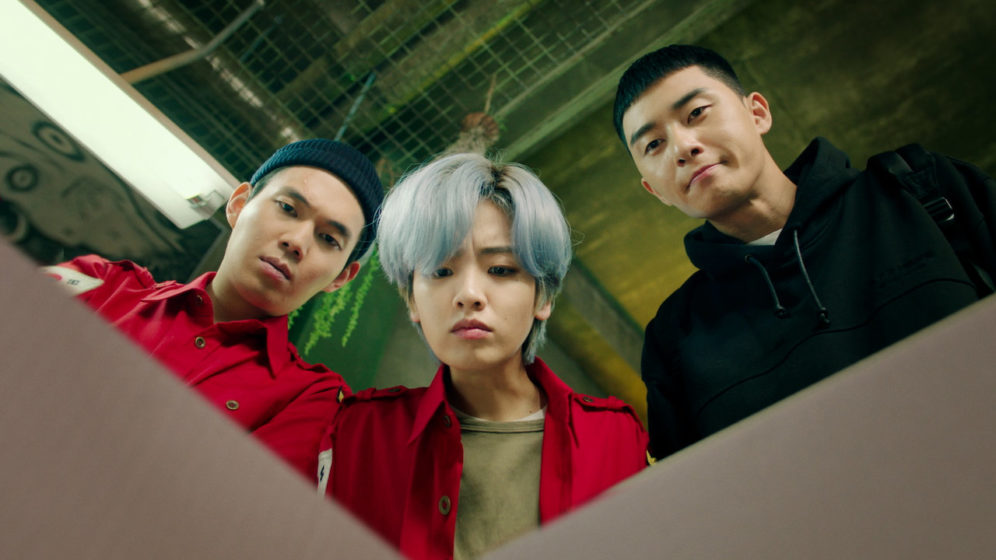 “I think that’s a good binge. I don’t normally watch Korean series, but that was an interesting one.”

Among the K-dramas that experienced meteoric spikes in searches last year, Itaewon Class tells a thrilling story of revenge, friendship, and chasing your dreams. Set against the colourful backdrop of Seoul, the series follows a group of social outcasts who join hands to take down an exploitative CEO. Expect a great cast, some pretty snazzy cinematography, and oh — don’t forget your tissues! “I love the work from Studio Ghibli. This is something I could enjoy myself, but also with my sister and friends. Everything from the style to the storytelling is very enjoyable.”

Any die-hard Studio Ghibli fan has probably seen Howl’s Moving Castle — and probably multiple times, too. Among Hayao Miyazaki’s many masterpieces, the animated film follows the story of a young girl named Sophie, who turns into an old lady under a witch’s curse. She seeks help from a wizard called Howl, and together they embark on a dazzling journey of self-discovery. Like the studios’ many gems, it’s dreamy, enchanting, and filled with hidden motifs. A definite must for any movie night. 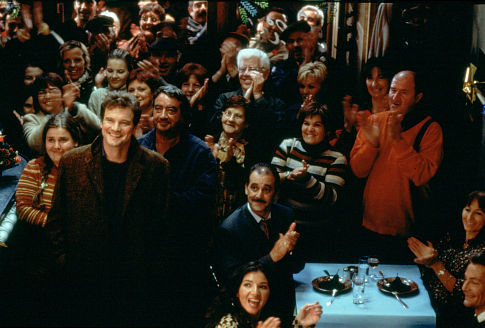 “This is a festive, family-friendly one. It’s a classic, really.”

Is it really the festive season if you don’t revisit Love Actually? A Christmas classic, the rom-com features a fun ensemble cast, ‘and offers the perfect burst of warmth and cheer. Like the name suggests, the film explores different facets of love through ten separate stories which revolve around a group of diverse individuals, who are later revealed to be connected in some way or another as the story progresses. A definite month for any year-end celebration. 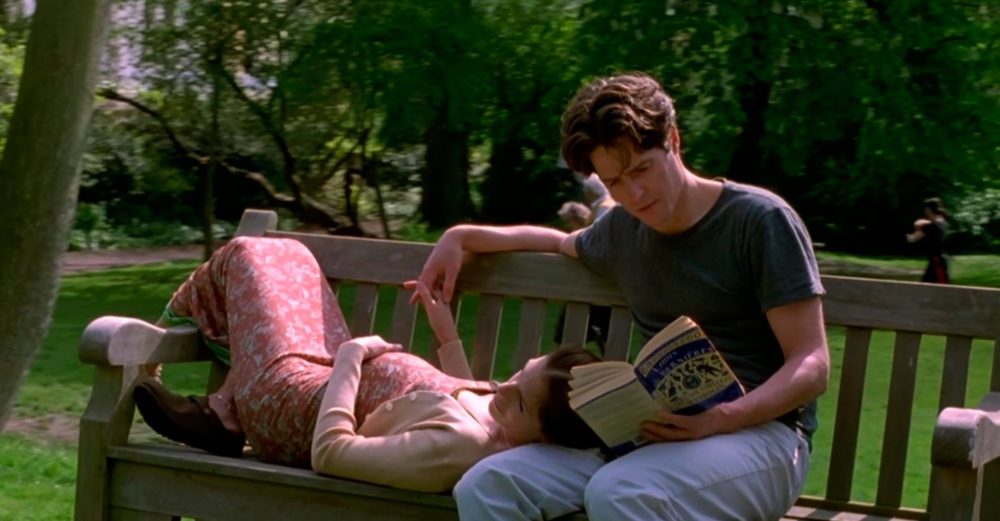 “I like this one because it reminds me of life in England. Every time I watch it, I miss that kind of life as well.”

Another beautifully romantic classic, Notting Hill tells the tale of a simple man who owns a bookshop. His life changes abruptly when, of course, the world’s most famous film star happens to walk into his store. From there, his life takes a complete turn, and what ensues is none other than a whirlwind of romance and the most wholesome love story. The epitome of rom-coms, no festive season would be complete without it. 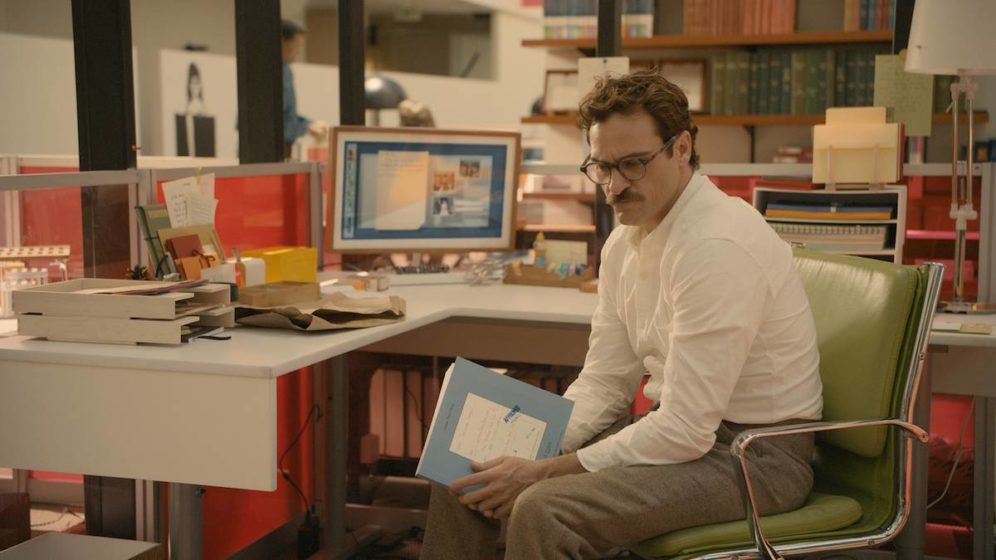 “This film is a rollercoaster of feels; it’s mad, really. You don’t know how to feel by the end of it, but you do feel happy, somehow.”

A definite tear-jerker, Her takes place in a futuristic setting and follows the tale of a man who develops feelings for his artificially intelligent virtual assistant. Told through an absolutely beguiling cinematic world, expect to laugh, cry, and feel everything all at once — an experience we won’t be forgetting anytime soon, and would happily go through again.

‘Midnight Asia’: 16 thoughts we had while watching the Bangkok episode on Netflix