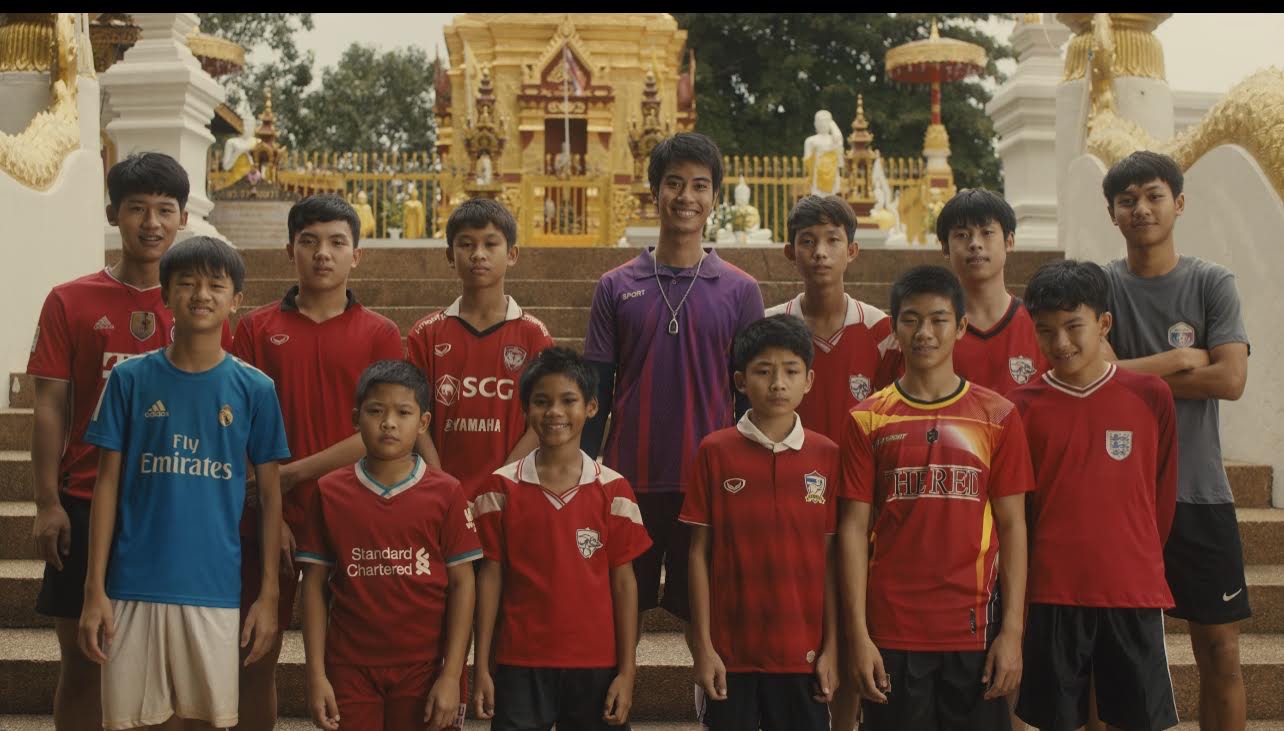 Get to know the cast and crew of the long-awaited Netflix limited series based on the Tham Luang cave rescue story.

Netflix has announced the cast and crew that will be a part of the Tham Luang limited series, an adaptation of the globally-recognised 2018 Tham Luang cave rescue story. Based on and inspired by true events, this Netflix show will primarily be shot in northern Thailand.

For those who need a little reminding, the 2018 Tham Luang cave rescue story was a notorious event. On June 23, 2018, twelve Thai boys and their football coach were trapped deep inside the Tham Luang Nang Non cave underneath a mountain located in Mae Sai, Chiang Rai for two weeks. After weeks of endurance, resilience, and fortitude, the thirteen were rescued from the flooded cave with help from professional divers and assistance from rescue teams that flew in from all over the world.

Meet the cast and crew

A quote from the director

“I am excited and honoured to be bringing the Tham Luang story to the screen. My goal is to craft an authentic portrayal of what happened with respect to the experiences of those who were there. In partnership with talented Asian-American storytellers like Jon M. Chu and Kevin Tancharoen, we are confident that our retelling of this remarkable story will resonate with audiences worldwide,” states director Poonpiriya.

The much-anticipated Netflix show will see a global release in 2022.

Netflix Chiang Rai Netflix series The Stranded Netflix Thai Series New Netflix series Film & TV
You might also like ...
Living
What’s new on Netflix, HBO Go, and Disney+ Hotstar this September 2021
Living
‘Bangkok Breaking’ on Netflix: everything you need to know before its launch
Living
‘Money Heist’ Season 5: which character are you?
Living
Why DEEP should be on your Netflix must-watch list
Natasha Sethi
An animal-loving activist with a fervor for writing, designing, and anything creative. Natasha's hobbies include obsessing over golden retrievers & ocean swimming.