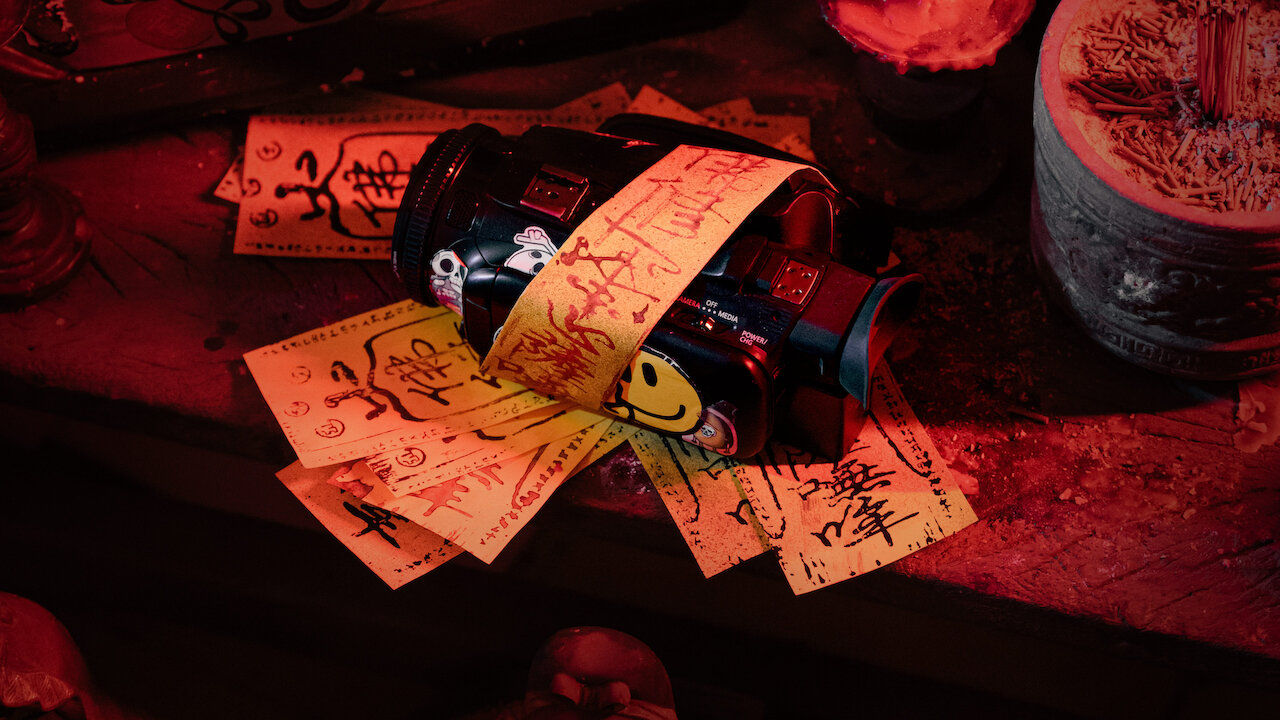 Stranger Things, Uncoupled, and more – here is what’s new on Netflix and HBO Go for July 2022.

Welcome to our monthly column of the latest releases on our favourite streaming services: Netflix and HBO Go. Keeping track of all the latest releases across several platforms can be quite a challenge. Hence, this directory. Here, we compile a list of ten television shows, movies, and documentaries releasing in the respective month. For this one, it’s July 2022. If you’re constantly on the lookout for what’s new to watch, this one is for you. Get ready to mark your calendars. Get your popcorn ready. Happy Watching. 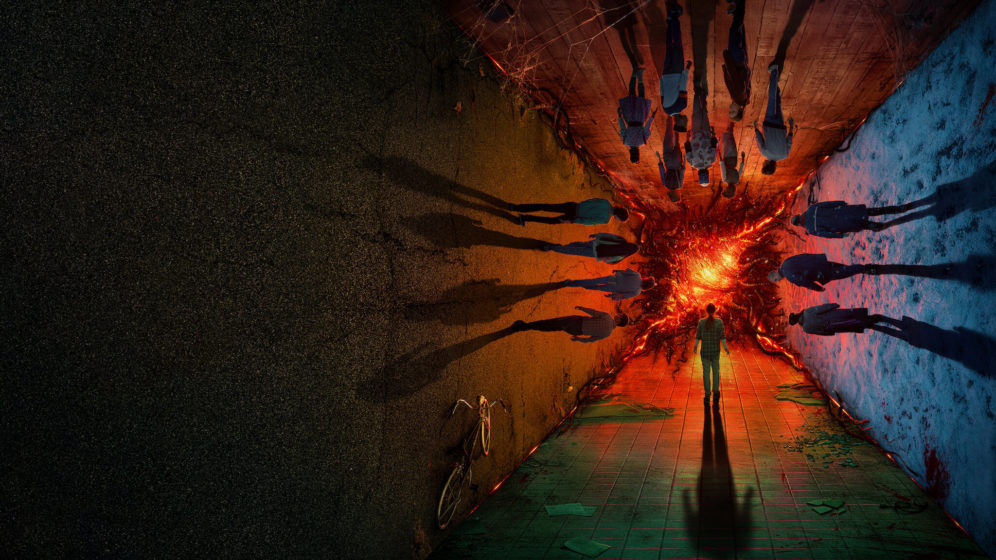 The second volume of the fourth and final season of this global phenomenon of a show makes July an exciting month for watchers all around the world. Volume one was a hit, and we’re certainly exhilarated for the last-ever volume: the beginning of the end. 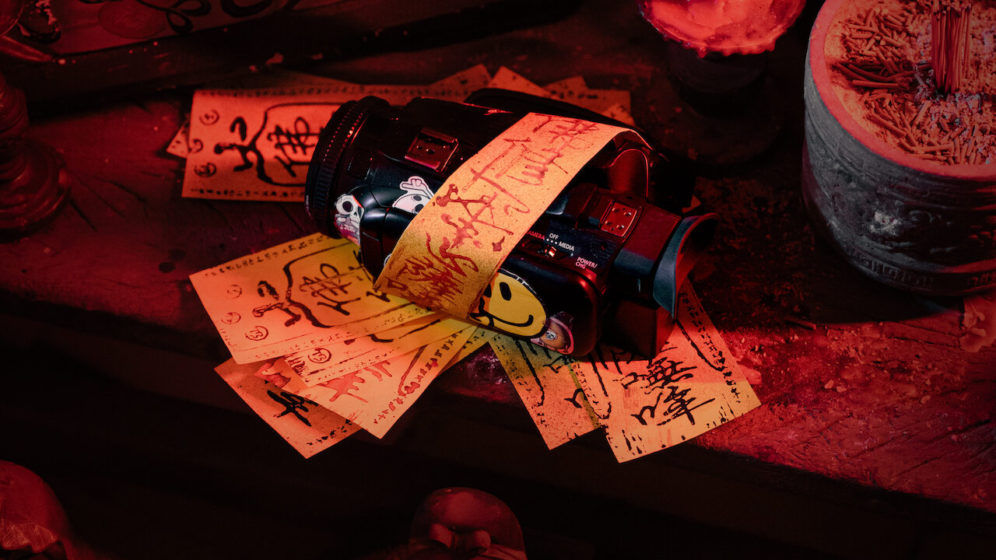 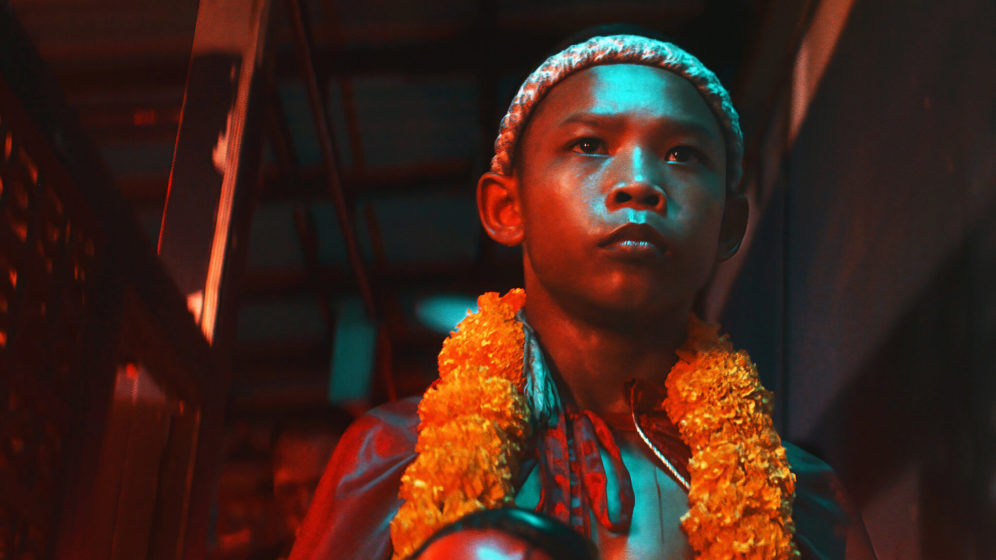 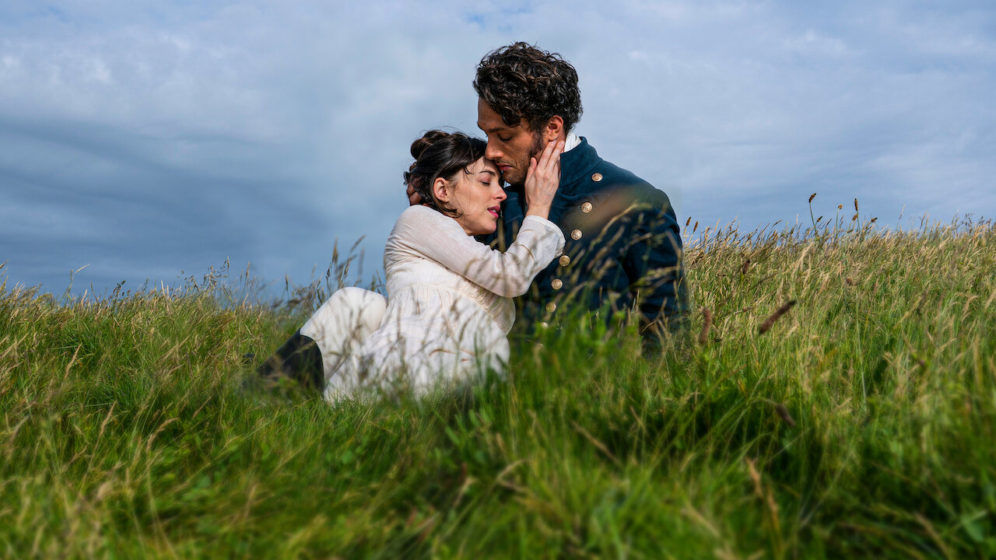 If period dramas tickle your fancy, mark your calendar for 15 July 2022. The protagonist, Anne Elliot, is faced with a dilemma: will she put the past behind her? Or will she seize her second chance at true love? Watch to find out. One thing’s for sure, novel-based film Persuasion will assuredly help fill your Bridgerton-shaped void. 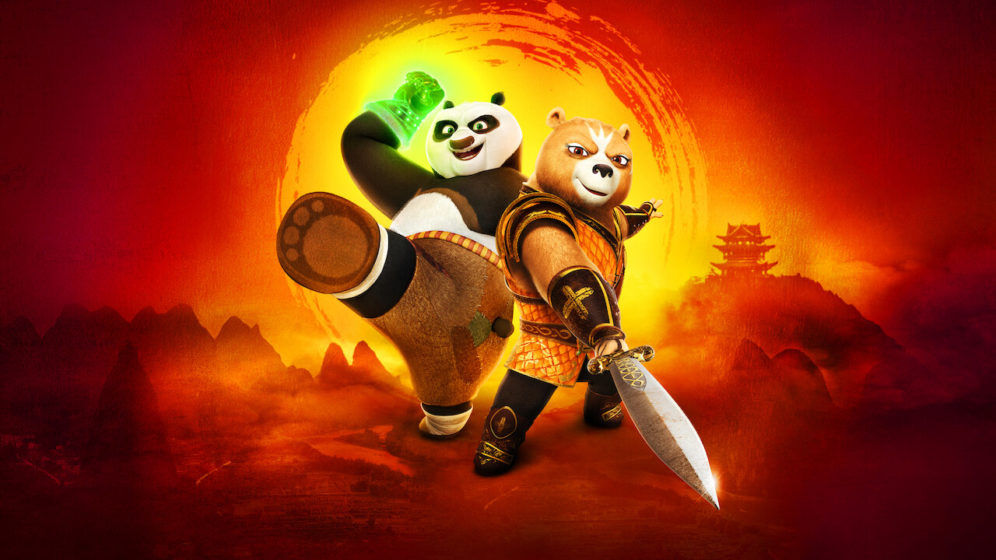 As part of the Kung Fu Panda franchise, upcoming animated series Kung Fu Panda: The Dragon Knight follows the story of legendary warrior Po and an elite English knight as they embark on a global quest to rescue magical weapons and save the world. Animation lovers or not, this film franchise is a classic for kids and adults alike.

For an action-packed thriller, we believe this upcoming  American film will pique your interest. The Gray Man follows the story of how a CIA agent – as he uncovers damning agency secrets – is hunted across the globe by a sociopathic rogue operative. 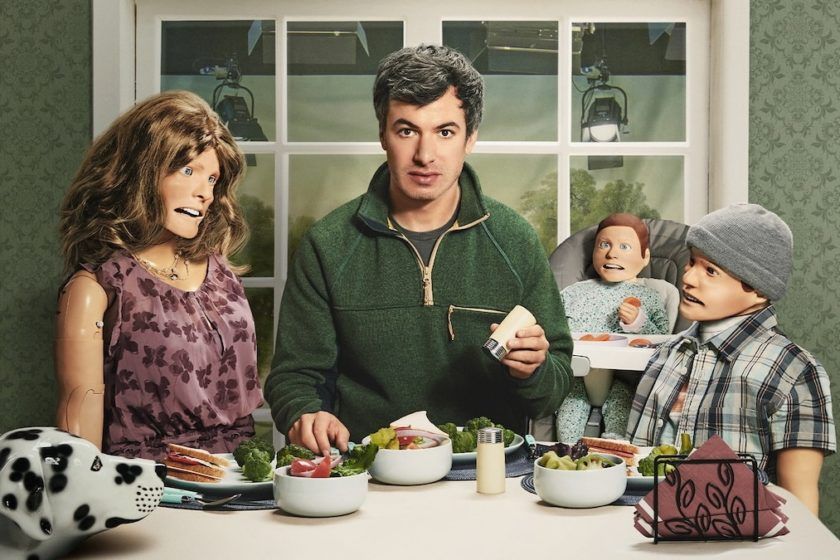 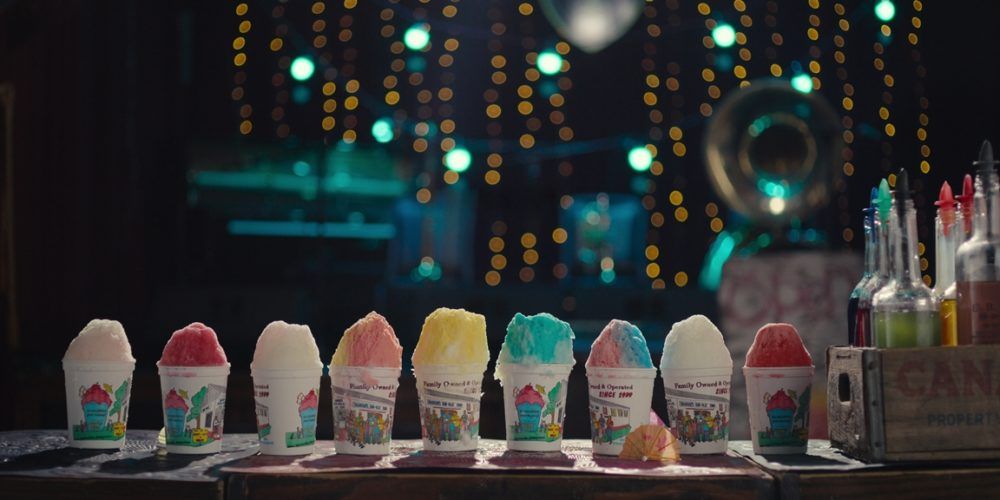 For this upcoming edition of Netflix’s Street Food docuseries, it’s all about the food scene in the United States of America. Think American cooks, pit masters, taqueros, loncheros, and culinary heroes. 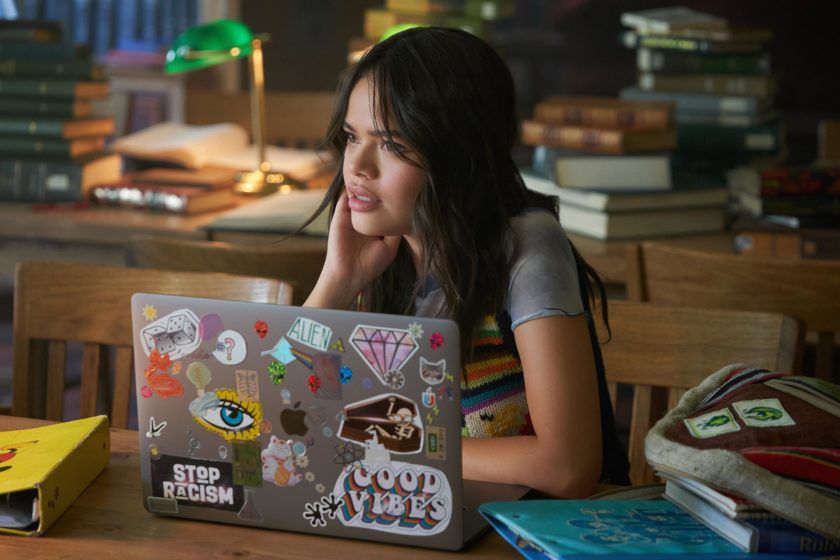 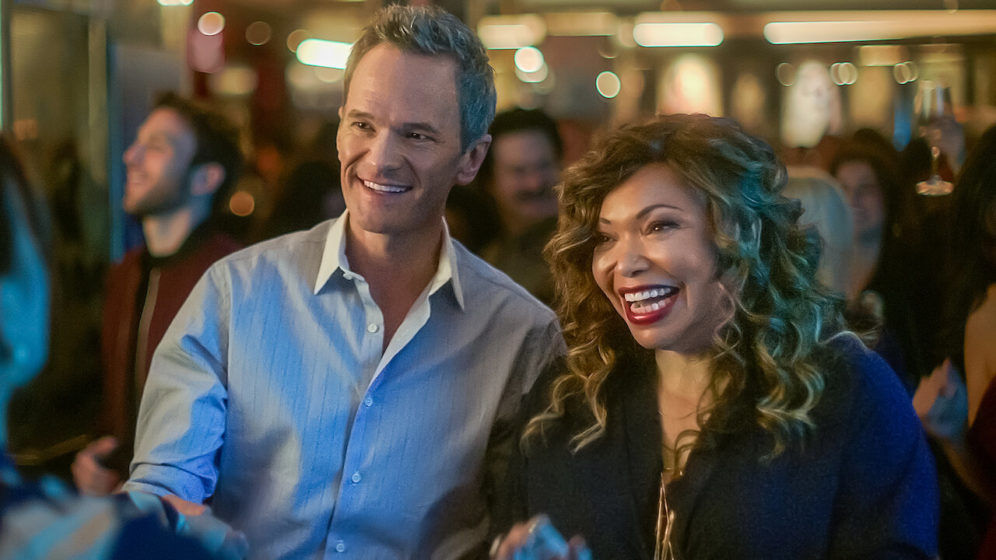 A New York City real estate broker faces the prospect of starting over in his 40s as he deals with the shock of this longtime boyfriend’s decision to walk out on him. Season one will feature eight episodes. If you’re a sucker for romantic comedies, we believe this is your kind of show.

Release date
29 July 2022
Genre
Romantic-comedy, romance
Language
English
watch trailer
Netflix HBO Go new shows Netflix What's New on Netflix Film & TV july 2022
You might also like ...
Living
The K-drama you should watch tonight, according to your zodiac sign
Living
New K-dramas to watch this June
Living
All the Marvel Cinematic Universe films in chronological order
Living
The 10 highest-grossing films of 2022
Natasha Sethi
An animal-loving activist with a fervor for writing, designing, and anything creative. Natasha's hobbies include obsessing over golden retrievers & ocean swimming.
Sign up for our newsletters to have the latest stories delivered straight to your inbox every week.