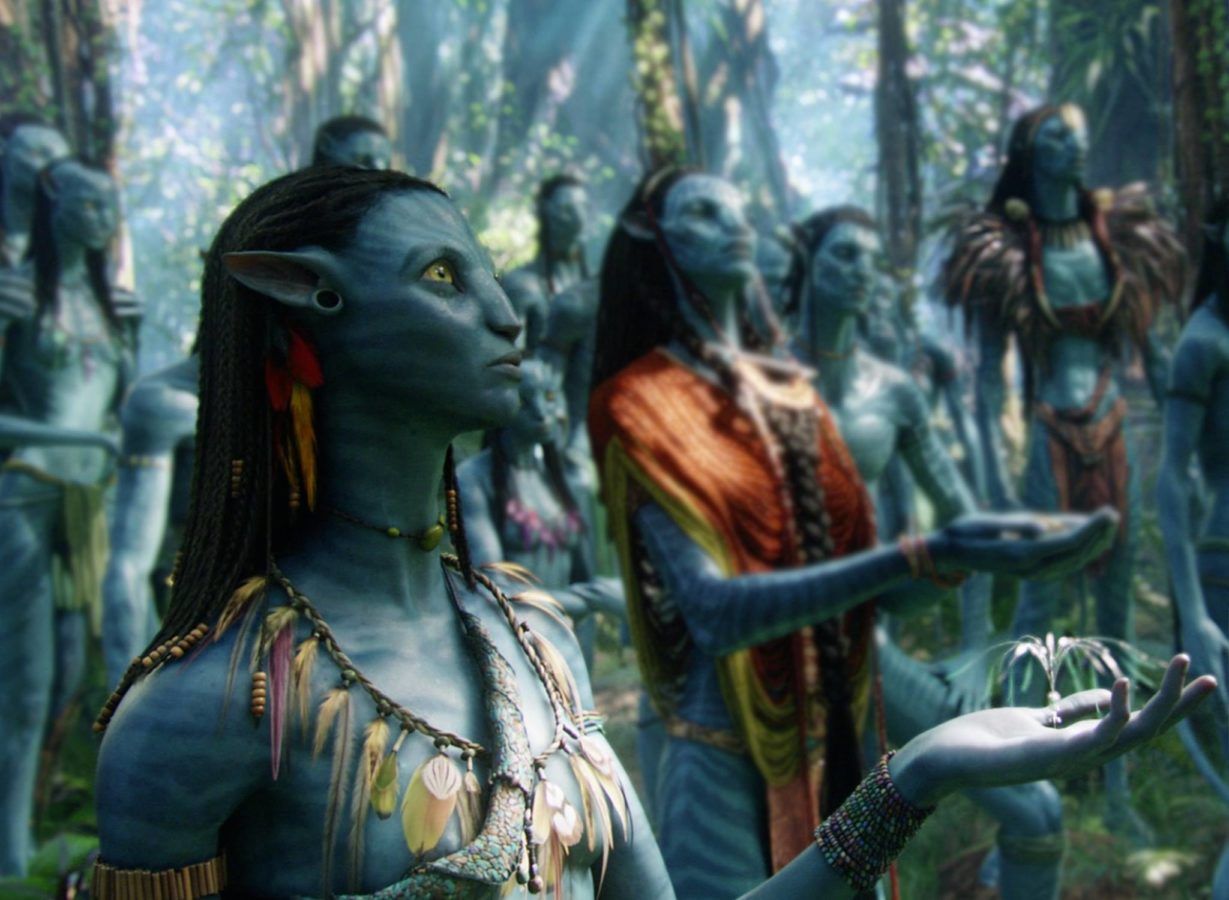 Avatar: The Way of Water is officially in the works, and while we wait, why not check out some real-world places that look like straight out of the movie?

In 2009, one film took the world by storm. The world of Avatar, the film, awed many with its stunning landscapes, the magnificent tree of souls, bioluminescence, flying animals and more. If you’re someone who has been drawn into the world since it hit the screens some 13 years ago, know that you are not alone – you’re among the thousands, if not lakhs, of those looking up places on Earth to figure out where the films could have been shot or what scenic landscapes inspired the stunning scenery of the movie.

Now, as we wait for the second instalment of the film, we take you through some of the places on Earth that may have inspired the stunning landscapes in Avatar.

10 places on earth that may have inspired Pandora in Avatar

The Zhangjiajie National Forest Park, located in the Hunan province in China, is said to have inspired the floating mountains in Pandora. Among the most breathtaking parks in the country, the Avatar Hallelujah Mountains (earlier “Southern Sky Column,” or “Southern Pillar of Heaven”) is the specific spot that seems to have served as inspiration for the movie.

The stunning mountains are gigantic, pillar-like rocks, that are a result of years of erosion due to the expanding ice in winter, the moist weather, and the dense foliage on these mountains.

While the Zhangjiajie mountains were definitely the main inspiration behind the floating mountains in Pandora, the Huangshan Mountains is another one of the places on Earth to have inspired locations from the movie. Known as Yellow Mountains, these stunning structures have attracted poets, artists and more over the years now.

The stunning pillared mountains are reminiscent of the ones at Zhangjiajie, which is probably why they may have also inspired the landscapes of Pandora.

The Sofa National Park in Venezuela is home to the stunning Angel Falls, which is said to be among the most beautiful waterfalls in the world. The falls are what is said to have inspired the location where Jake Sully and Neytiri try to catch the bird dragon and is a tough place to reach.

Mount Roraima, a picturesque flat-topped mountain, is located in Venezuela and marks the border between the country and Brazil. The place is surrounded by clouds and seems to be floating in the air, making it a featured destination in many stories apart from Avatar, including the Disney movie Up.

If you were enchanted by the Tree of Souls in Avatar, one of the places on Earth, you can witness the same scenic beauty is the Wisteria Tree at the Ashikaga Flower Park, Japan. The country is known for its stunning landscapes and beautiful blooms, and one of the most picturesque ones are Wisteria flowers, which hang from the trees in their delicate purple hue, painting the perfect pictures.

The microscopic organisms in the water at the Bioluminescent Lagoon in Jamaica act as the perfect backdrop reminiscent of waters in Pandora, as well as the bioluminescent skin of the Na’vi people on the moon. And this truly makes for a beautiful place for those who want to feel the mystical world of Pandora on Earth!

What makes Socotra Islands grab a spot on this list is the fact that its trees are almost alien in structure. The island is home to hundreds of rare plant species, including the dragon’s blood tree, which is some of the flora that is set to have inspired the natural world of Pandora in the 2009 film.

The Aurora Lights or the Northern Lights can be witnessed in several spots across the world, especially the ones in Canada, Alaska and Finland which are among the most popular, making them feature on this list. The stunning lights, seen for a short part of the year in the skies, are said to have inspired the skies of Pandora, and no, we aren’t complaining!

If you want to see the night sky underground, or simply witness how Jake Sully must have felt when hundreds of woodsprites laid on him and Neytiri, you only need to head to Waitomo’s Ruakuri caves in New Zealand. Dotted with hundreds of thousands of glowworms, these captivating caves remind one of natural beauty that is beyond one’s imagination, just like it was in Avatar‘s Pandora.

Films Avatar 2 following film locations Pandoro
Anushka Goel
Travel
Sign up for our newsletters to have the latest stories delivered straight to your inbox every week.