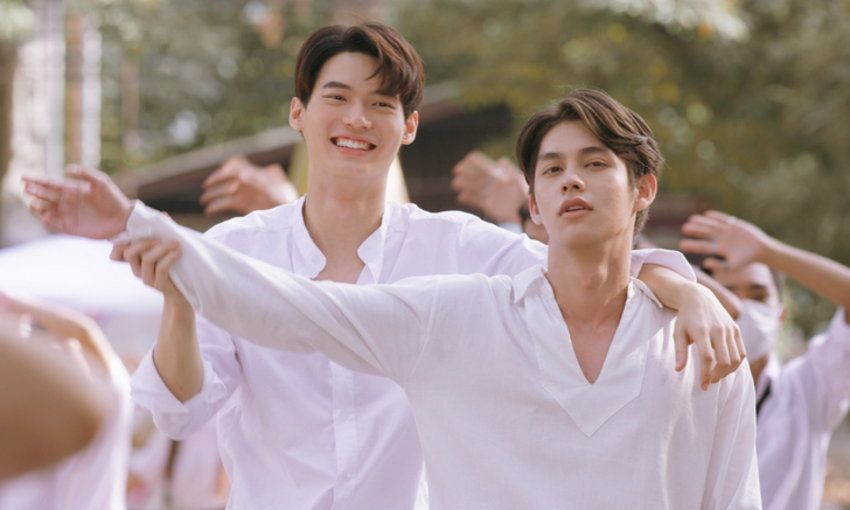 Thai TV shows that are making waves in Asia

Thai TV shows have been making their way around Asia, especially these Thai BL series.

People from all around Asia are becoming more interested in Thai actors who are appearing in more international TV shows. These young men have the world in their hands, gaining love from fans everywhere. Not only do their viewers love watching their show, but they have also been given multiple brand opportunities due to their successes.

Before they landed those international TV roles, these actors hit big with Thai TV shows that put them on the screen and into the minds of their viewers everywhere. The clear talent shines through and the progressive plotline allows for audiences to divulge into the lives of these characters. It also is what made these TV shows as popular as they are now. 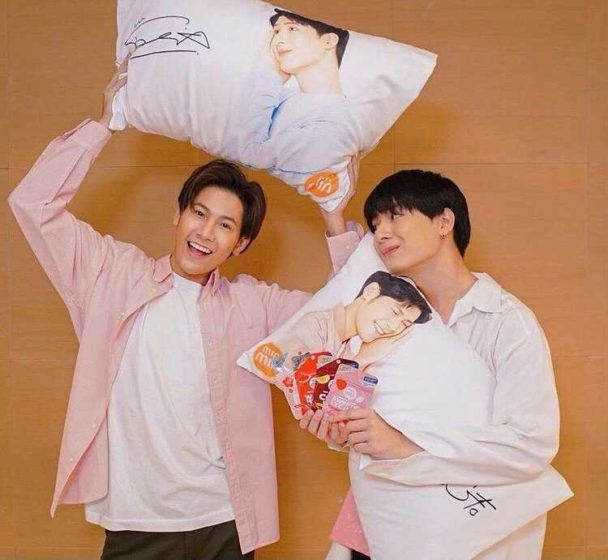 SOTUS starts when one of the characters has to undergo a common hazing tradition that occurs in most schools. In this case, it is lead by a third-year student Arthit. The conflict starts when a first-year, Krist, stands up against an upper-year student. This TV show is based on a popular book by author Bittersweet. The engineering students face first-year struggles in between the struggling power dynamic that becomes the plot of the show. 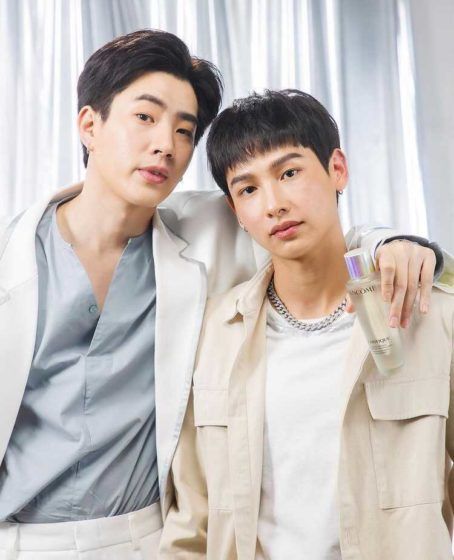 A hidden love between two friends becomes a TV show their viewers cannot forget about. Theory of Love follows Third (played by Atthaphan “Gun” Phunsawat) a film major who is in love with one of his friends Khai (played by Jumpol “Off” Adulkittiporn). The hidden love becomes complicated due to Khai’s policy of not dating his own friends. Each obstacle that they overcome allows for them to be stronger as individuals and as a couple. We just have to watch and see if they will come together in the end or if they will just stay friends. 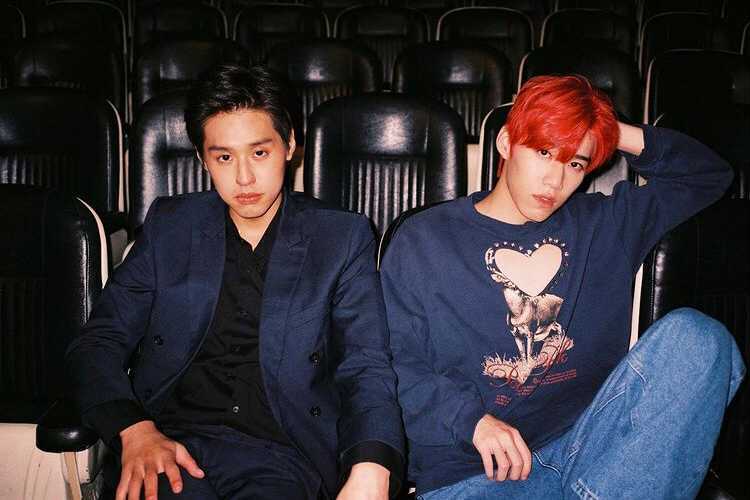 Love Me With Your Heart

After the two best friends, Tae (played by Puttipong “Billkin” Assaratanakul) and Oh Aew (played by Krit “PP” Amnuaydechakorn) fall in love and get together, they move from their beachy hometown of Phuket to the bustling city of Bangkok. They struggle to settle into their new roles as communication arts students. With a new location, there are also new people, new friendships, and new loyalties. Will this love last through all the changes these characters go through? Watch to find out. 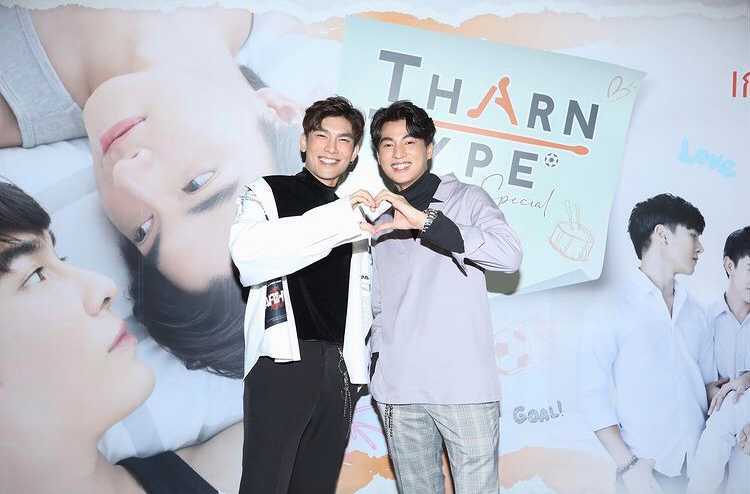 This is an adaptation of a popular web novel written by MAME, which many of the show’s viewers love. The avid audience of the show makes sure that all new audiences will feel the same love they have for the characters. The whirlwind of a love affair between two men is something you should check out. Tharn (played by Suppasit “Mew” Jongcheveevat) and his roommate Type (played by Kanawut “Gulf” Traipipattanapong) are entangled within this love-hate relationship. The intense relationship between them starts off with Type constantly trying his best to kick Tharn out of their room in which they share. Stay with them to see how the hate turns into love. 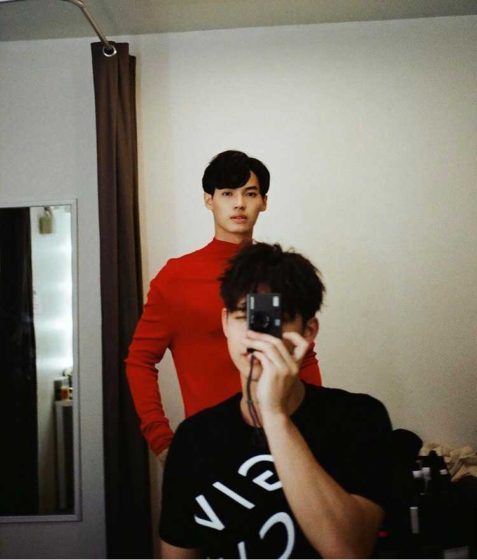 Vachirawit “Bright” Chivaaree and Metawin “Win” Opas-iamkajorn are arguably the two most famous actors right now. Starring in the popular TV show called 2gether: The Series, allowed for both of them to gain international fame. Fans of these BL series would recommend that audiences watch 2gether: The series, as it is easy to watch but would captivate the audiences into this world. The TV show started off with Tine (played by Win) wanting his admirer, Green to leave him alone. In order to do this, Tine enlists the help of the University’s popular football player, Sarawat (played by Bright), as his fake boyfriend. Watch to see if this plan works or will it end up with Tine being the admirer this time?

Watch Now
Asian Art Entertainment tv shows Thai tv show thai actors Film & TV
You might also like ...
Culture
5 reasons to watch ‘Girl from Nowhere’
Culture
How TV shows became the latest and greatest fashion influencers
Culture
18 TV shows that are leaving us and ending in 2021
Culture
Here’s how TV shows have incorporated COVID-19 into their storylines
Nisha Nararidh
Nisha is a sneakerhead, always looking for a way to make her shoes the star of her outfit. You'll find her either blasting good music or baking in the kitchen, sometimes even at the same time. Other than that, you can find her watching Netflix, catching up on her favourites.
Sign up for our newsletters to have the latest stories delivered straight to your inbox every week.

15 feel-good Korean comedy movies to beat all your blues