‘The Batman 2’: Robert Pattinson and Matt Reeves are officially returning!

Living
‘The Batman 2’: Robert Pattinson and Matt Reeves are officially returning!
Share this article
Next article

People can’t get enough of the Bat. The Batman 2 is officially happening.

Fresh off an impressive US$750 million haul at the international box-office, and breaking streaming records on HBO Max (HBO GO in this neck of the woods), it was only a matter of time before a sequel to The Batman was greenlit. Now, at CinemaCon, Warner Bros. has announced that The Batman 2 will officially happen.

Studio executive, Toby Emmerich made the announcement during the Warner Bros. panel in Las Vegas, stating that Matt Reeves, Robert Pattinson, and the whole team will be taking audiences back to Gotham with The Batman 2.

The confirmation will no doubt fit well with fans. With Reeves’ fresh take on the iconic superhero resonating well with both fans and critics, a sequel would no doubt bode well, especially considering the intricate world building the director has orchestrated thus far. 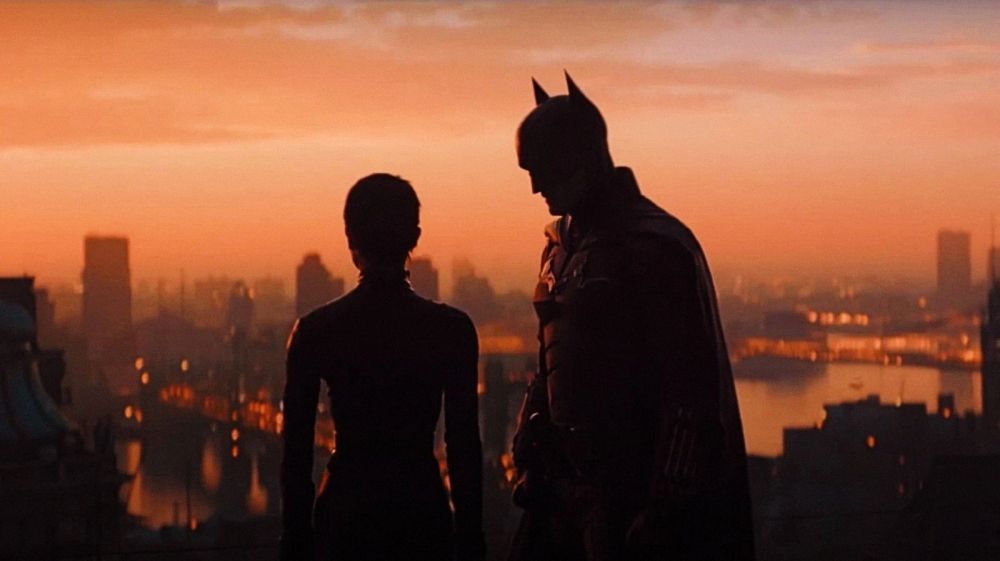 Warner Bros. is evidently keen on growing The Batman franchise with not just a sequel but also spinoffs. Currently there are two small screen projects revolving around Arkham Asylum and the Gotham City Police Department being mooted for HBO Max.

But needless to say fans are keener to see the development of the world’s greatest detective, especially with what has transpired in The Batman film (spoilers ahead, so if you haven’t seen the film, turn back now to avoid disappointment).

Towards the end of the film, we witness the ascension of Colin Farrell’s Penguin as a big crime boss in Gotham. Although this would suggest that Penguin could be the big bad, Reeves has already laid the groundwork for an infamous villain to tango with Pattinson’s Batman. 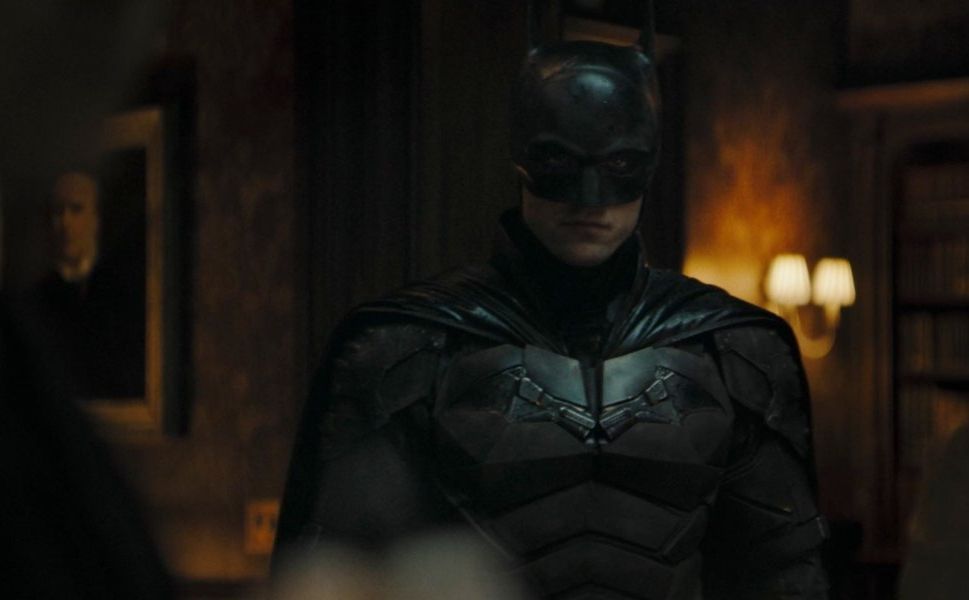 We are of course referring to the Clown Prince of Crime himself, the Joker who was briefly portrayed by Barry Keoghan. In the film, there was a brief exchange between Paul Dano’s Riddler and a mysterious fellow inmate in Arkham Asylum with an all-too familiar laugh.

Warner Bros. has also released a deleted scene (watch it here) from the film showing the Dark Knight and the Clown Prince of Crime engaging in an intense conversation. Fresh off the Warner Bros. announcement at CinemaCon, fans are already anxious to see who will be returning to the franchise. Andy Serkis and Jeffrey Wright will most certainly reprise their roles as butler Alfred Pennyworth and Commissioner Gordon. But it remains to be seen if Zoë Kravitz’s Catwoman will make her return to Gotham following her storyline where she departs the city at the end of The Batman.

Warner Bros. hasn’t given a timeline for The Batman 2 but you can already stream the latest Batman adventure now on HBO GO.

Robert Pattinson batman warner bros. The Batman Matt Reeves the batman 2
richardaugustin
Sign up for our newsletters to have the latest stories delivered straight to your inbox every week.