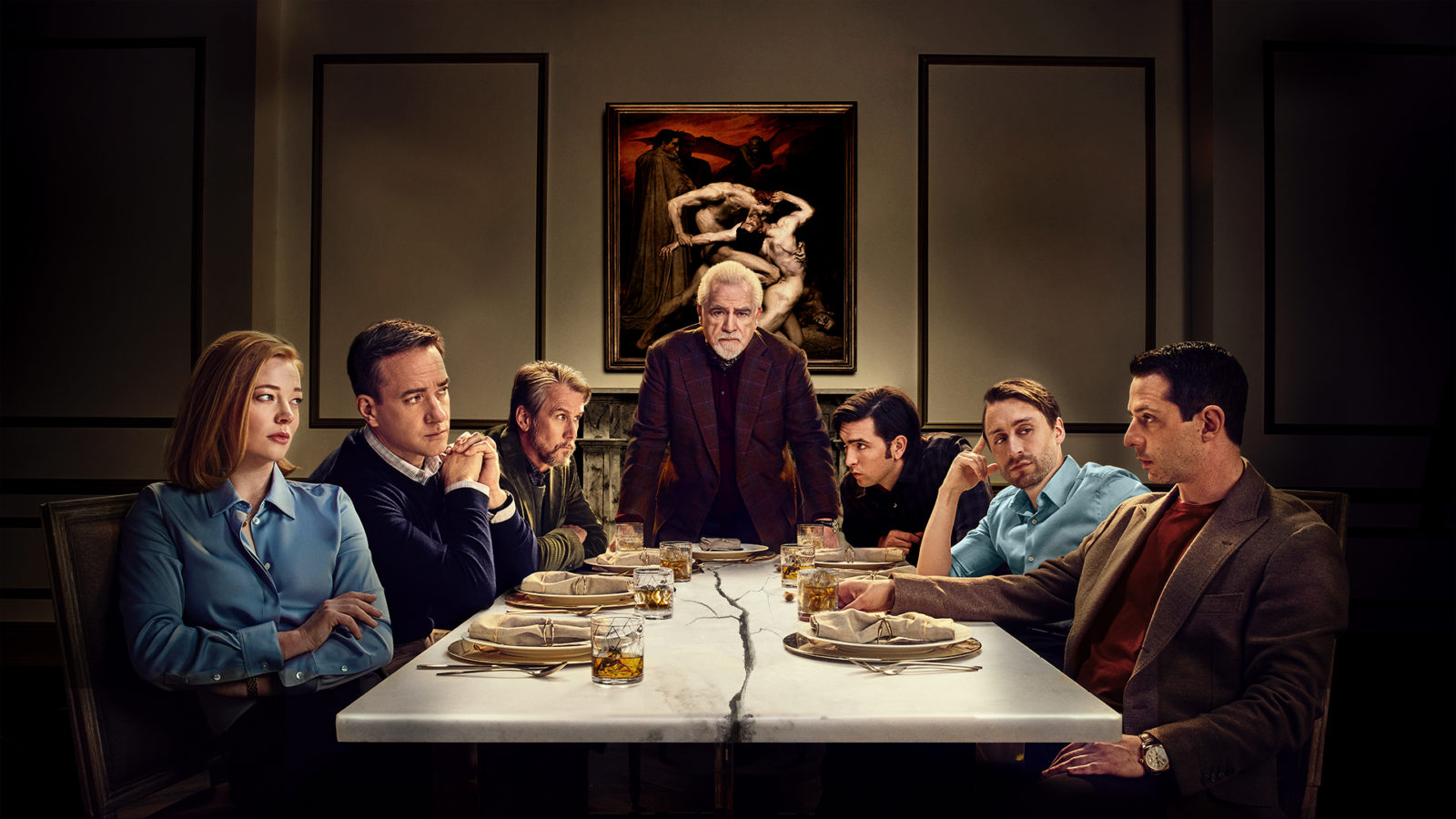 What’s new on Netflix and HBO Go this October 2021

Looking for something new to watch? Here are the latest releases from Netflix and HBO Go for October 2021.

Whether that’s your favourite television shows, informative documentaries, or critically-acclaimed movies, are you constantly on the lookout for what’s new to watch? We’ve got you. Here is a list of ten TV shows and movies releases on our favourite streaming services: Netflix and HBO Go. Happy watching. Joe Goldberg (Penn Badgley) cannot help but be obsessed with his love interest and we cannot help but be obsessed with the show. You season 3 releases this October, and fans can expect more of the same psychopathic behaviour, psychopathic obsessiveness, and psychopathic characters. Basically, all the things we love and loathe about the show. The first two seasons have been about how boy gets girl, but what happens after boy gets girl? Stream the third season of this binge-worthy series on 15 October to find out. 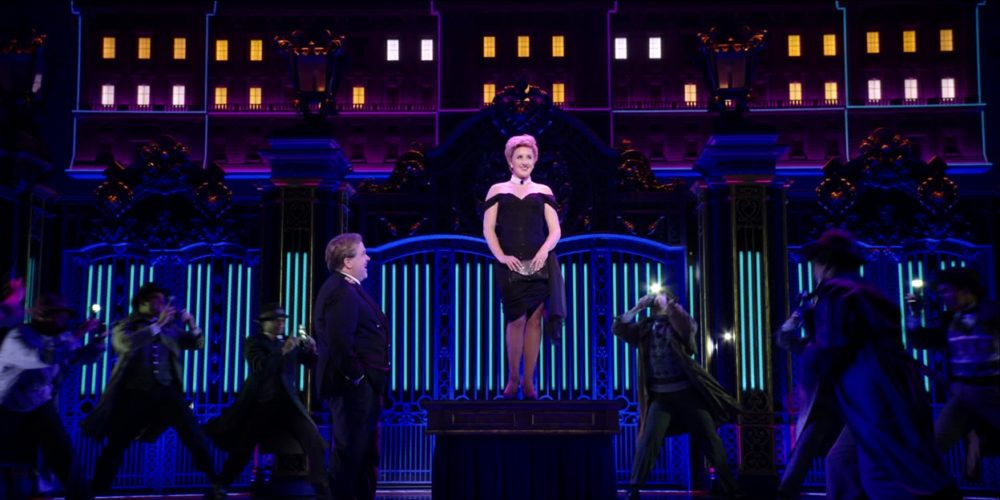 Have you always been a fan of Princess Diana and taken an interest in the British monarchy? If yes, we’ve got just the thing for you to watch. Tony Award-winning director of Come From Away wows the world yet again with this production. In this original musical, the dazzling and devastating life of the late Princess of Wales takes centre stage. Although its Broadway opening is not for another two months, it’s now available as a film on Netflix. Here we’ve got another returning favourite. Locke & Key is back with a second season and we cannot wait to unlock what this season has in store for us. This comic-based magical mystery series is a show watched and revered by all ages. In this season, the Locke children will be dealing with things far more intense than the death of their father. Additionally, in case this isn’t exciting enough, the show has also received the green light for a third season.

If you’re one for crime films, The Guilty is a must-watch for you. The plot of this American crime thriller revolves around the story of how a police-detective-turned-911-operator scrambles to save an abducted woman on a tormenting day filled with revelations and reckonings. With Jake Gyllenhaal as the protagonist, we expect top-notch acting.

There’s Someone Inside Your House (Netflix)

Horror fans, mark your calendars for 6 October because that’s when this horror film premieres. The premise of this 2021 American slasher film is based on Stephanie Perkins’ 2017 novel of the same name. Osborne High’s graduating class is being targeted a masked murderer that’s hellbent on exposing the victim’s deepest, darkest secrets. Only a group of misfit outsiders can stop the killings. 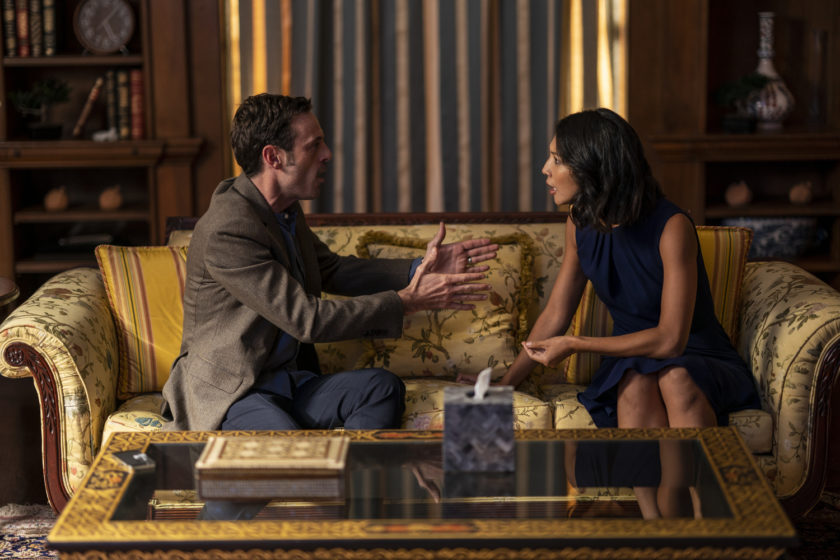 For those that prefer more light-hearted and whimsical content, catch the second season of HBO Max’s American romantic comedy anthology. Although season one of Love Life starred Anna Kendrick as the protagonist, season two follows a new story with a new cast. The first two episodes of the second season release on 28 October, followed by a new episode premiering every subsequent Thursday. 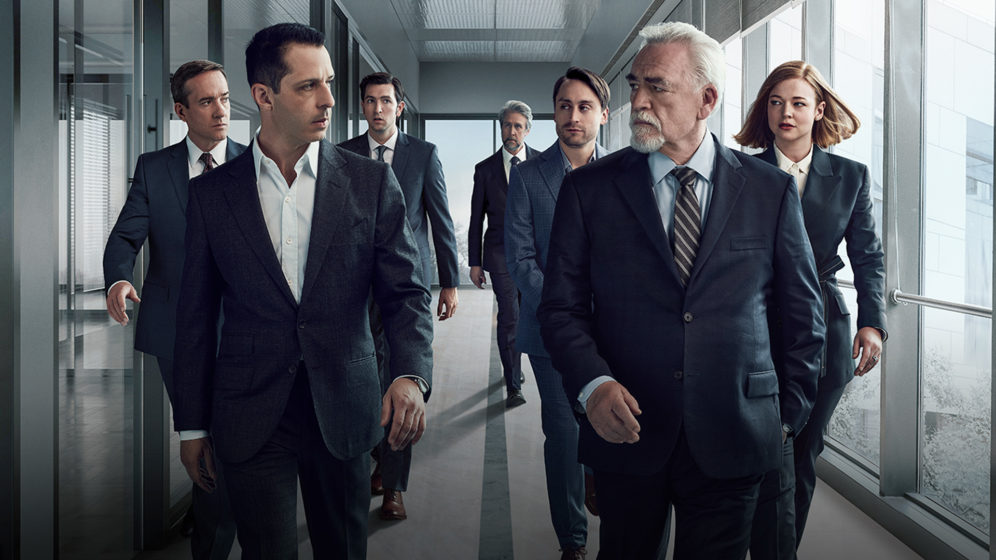 This nine-time Emmy-winning American satirical drama returns for a long-awaited third season. Following its theme of exploring wealth, power, and family in the first two seasons, the critically-acclaimed series tracks the lives of the Roy Family. Season two ends with the rebellious Kendall ambushing his father. Consequently, Logan Roy beings season three in a perilous situation. This documentary film explores cancel culture and internet shaming. Employing follow-doc storytelling, social experiments, and the examination of social behaviour, this groundbreaking documentary features individuals who have gone through public shaming around the world. Additionally, the film also explores the bystanders, the media, the politicians, and even the bullies. 15 Minutes of Shame is executive produced and narrated by American Activist Monica Lewinsky. 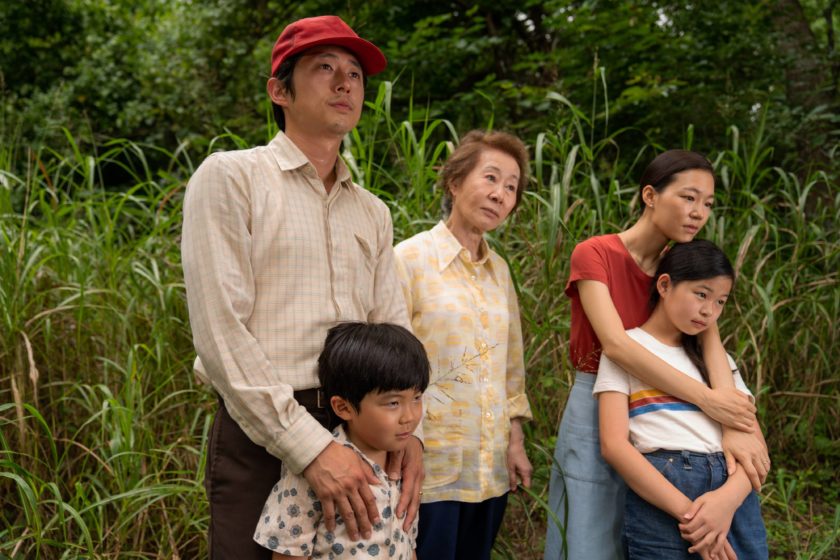 This Oscar-winning 2020 American drama film will be available to stream on HBO Go from 2 October. Minari follows the story of a Korean-American family that moves to a farm in Arkansas in search of their own American Dream and how they discover what really makes a home amidst their struggles in the Ozarks. A moving and absorbing family tale. 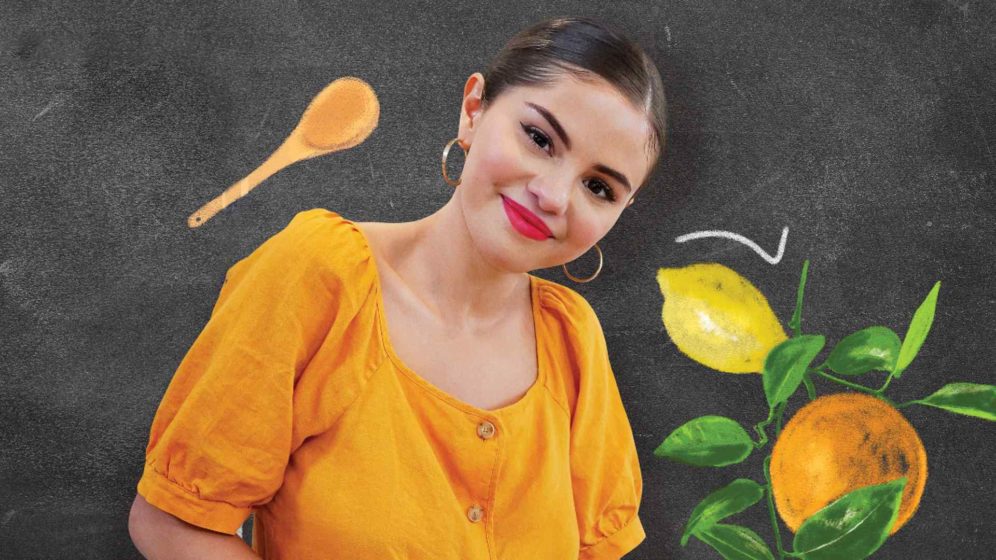 Selenators, this one’s for you. Selena Gomes is back in the kitchen and back on TV for her third season of Selena + Chef. A show born thanks to quarantine, this unscripted series revolves around the singer brushing up on her cooking skills with the help of master chefs, featuring a different chef each episode.

If you loved ‘Squid Game,’ check out these 7 other survival game-themed shows

25 thoughts we had while watching ‘Squid Game’ on Netflix

Everything you need to know about James Bond: ‘No Time To Die’