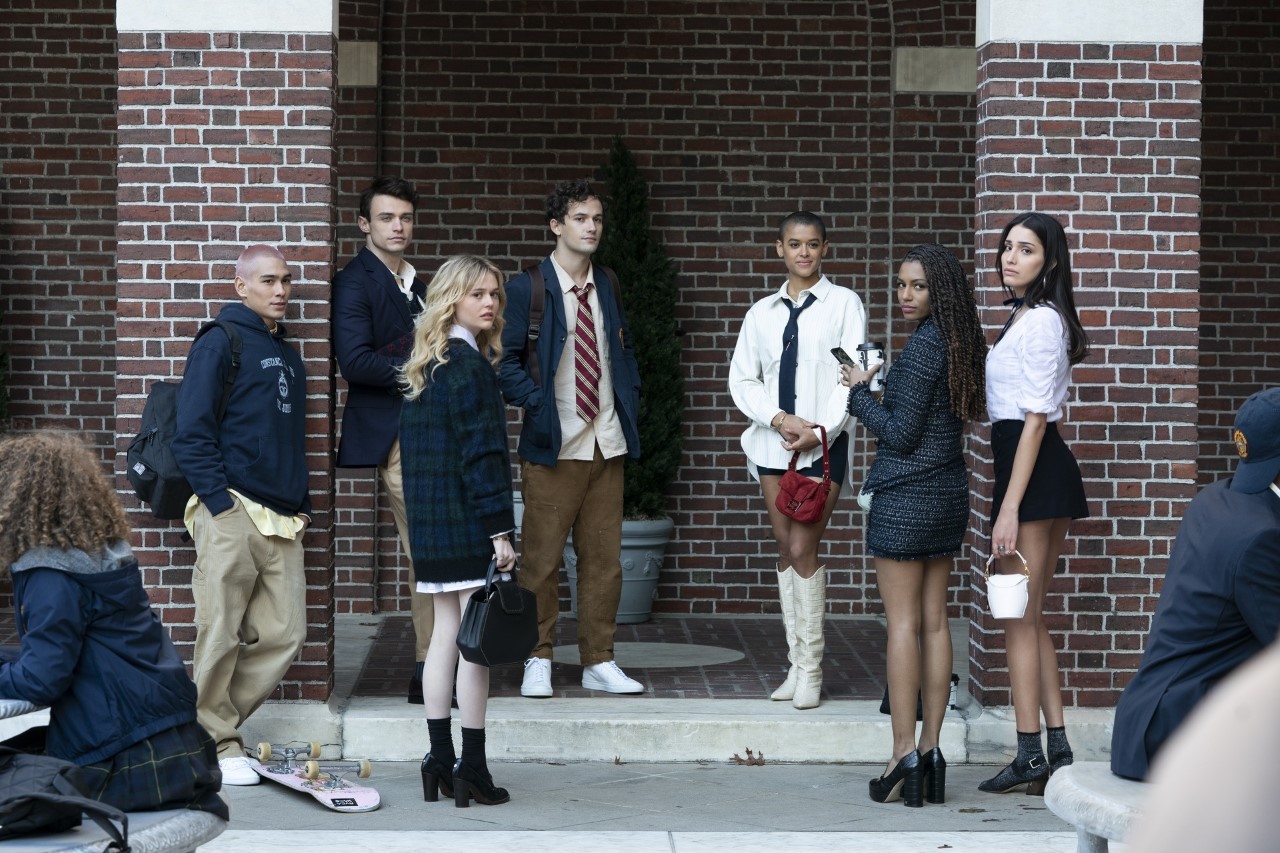 What’s new on Netflix and HBO Go this November 2021

Looking for something new to watch? Here are the latest releases from Netflix and HBO Go for November 2021.

Whether that’s your favourite television shows, informative documentaries, or critically-acclaimed movies, are you constantly on the lookout for what’s new to watch? We’ve got you. Here is a list of ten TV shows and movies releasing this November 2021 on our favourite streaming services: Netflix and HBO Go. Happy watching. 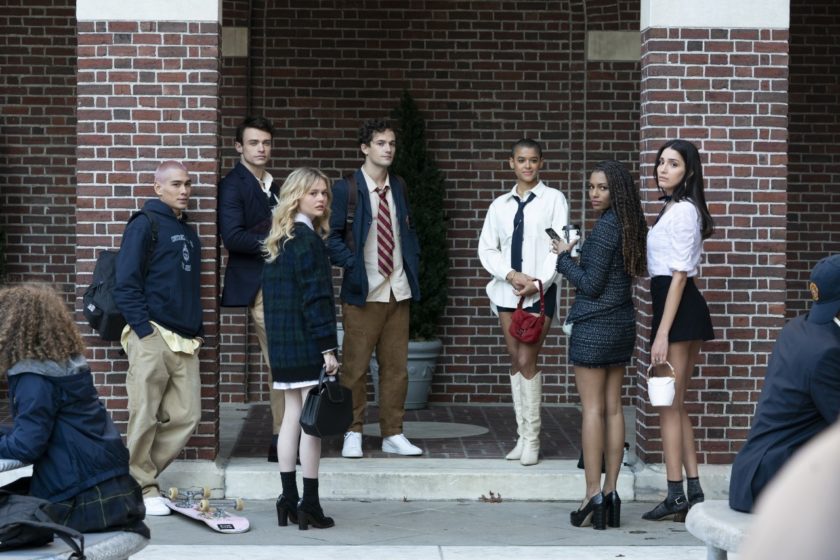 “Hello, Upper East Siders. Gossip Girl here.” The standalone sequel to the 2007 classic original Gossip Girl is back. Expect more of the same teen drama, New York charm, and, of course, gossip. Get your popcorn ready and catch the six-episode part two revolving around the privileged existence and social lives of these young New Yorkers. 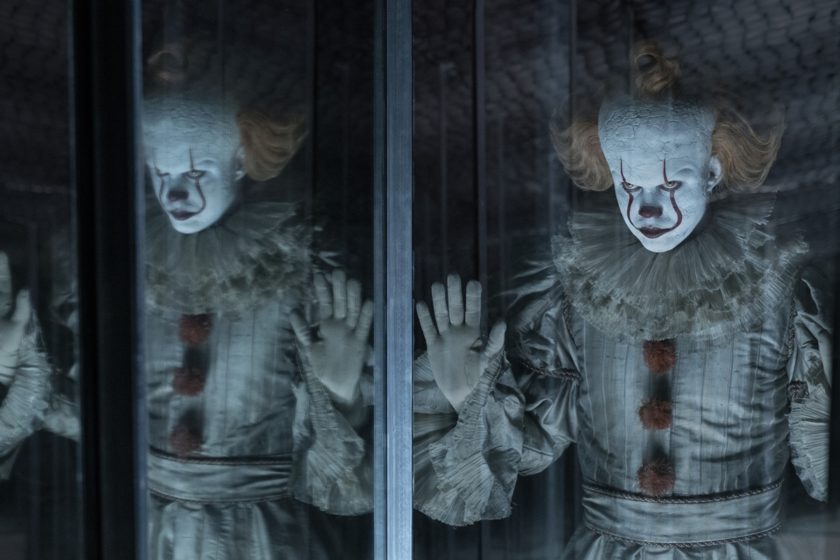 Horror fans, fret not. Of course, we’ve got something spine-chilling for you here. The 2019 American supernatural horror film is finally available to stream on Netflix. A sequel to the 2017 thriller It, the Losers Club receives a dreaded call from Mike Hanlon that Pennywise is back 27 years after their previous encounter with the evil clown. For those with a fear of clowns, good luck. 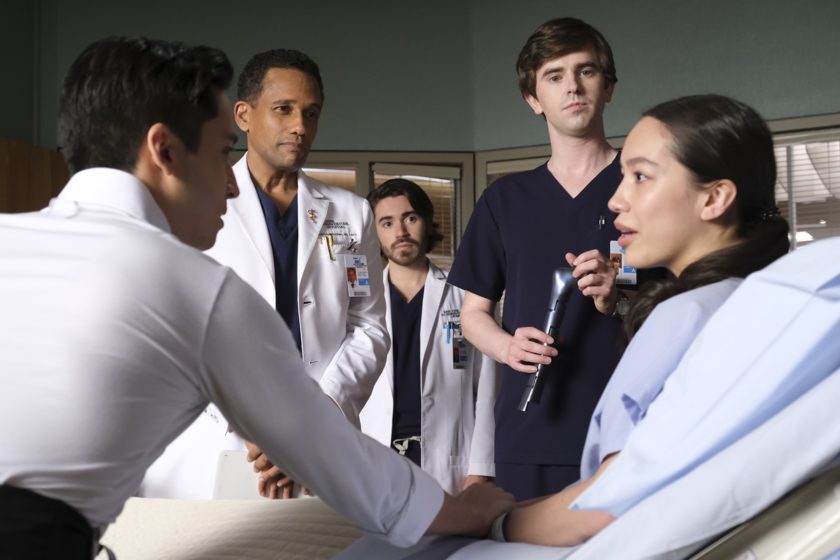 Revered by individuals all around the world, The Good Doctor’s season four arrival on Netflix is good news to many. Based on the South Korean series of the same name, this American medical drama television series has become a global hit, and rightly so. The fourth season comprises more of that Shaun Murphy charm, medical emergencies, and San Jose St. Bonaventure Hospital adventures. 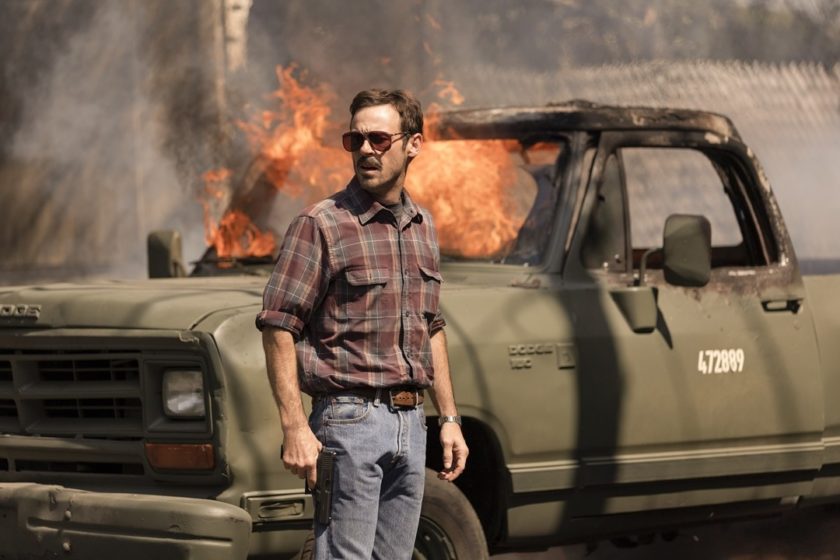 Narcos: Mexico is a continuation of the American crime drama biographical series Narcos. The highly-anticipated season three releases on Netflix this November 2021. In this third season, journalists hunt for truth while government agents walk a thin line between justice and corruption as a new generation of cartel leaders fight for power. 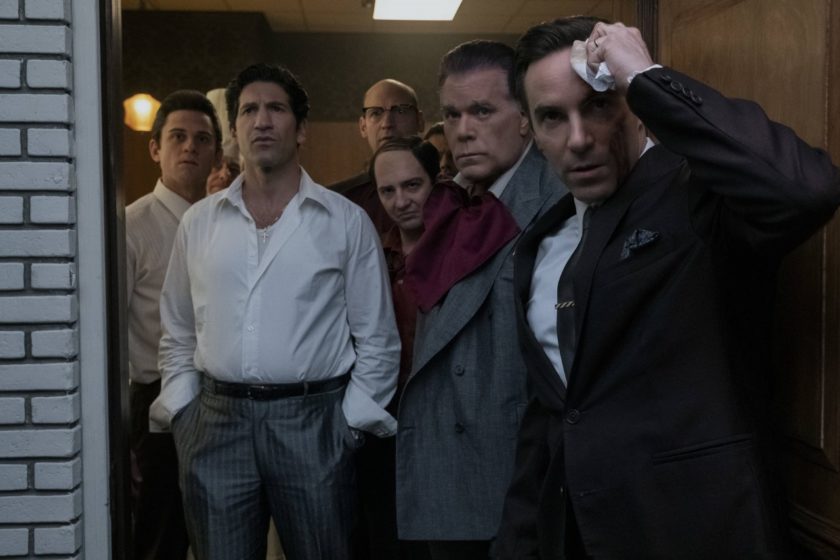 The Many Saints of Newark (HBO Go)

A prequel to the award-winning HBO drama series The Sopranos, this 2021 crime drama is set in the explosive 1960s amidst the Newark riots. The Many Saints of Newark follows the lives and thrilling experiences of gang members from African-American and Italian communities. Several beloved characters from the ‘90s drama series are featured in the show.

After a long wait, this highly-anticipated action thriller premieres on Netflix on 12 November 2021. Starring Ryan Reynolds, Dwayne ‘the Rock’ Johnson, and Gal Gadot, the plot of Red Notice revolves around an Interpol agent hunting down the world’s most wanted art thief in the world of international crime. Crime film fan or not, this is a must-watch. 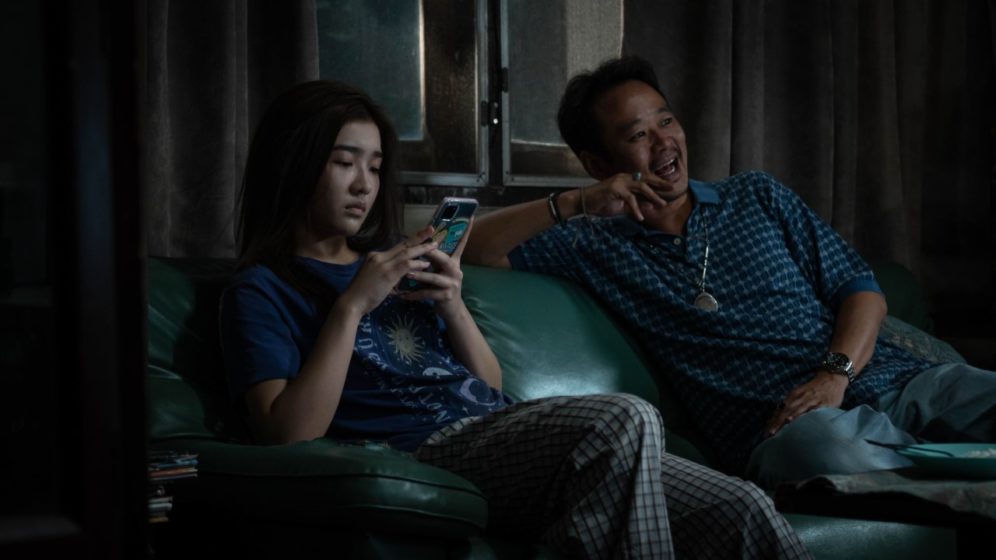 Although Halloween 2021 is over, the spookiness prevails. HBO Asia’s original horror anthology series Folklore is back for a second season. Following its success from the debut season, this six-episode season two continues to dive into Asia’s myriad of traditions, beliefs, myths, and deep-seated superstitions. Six up-and-coming Asian directors introduce a new level of fear with this unnerving series. 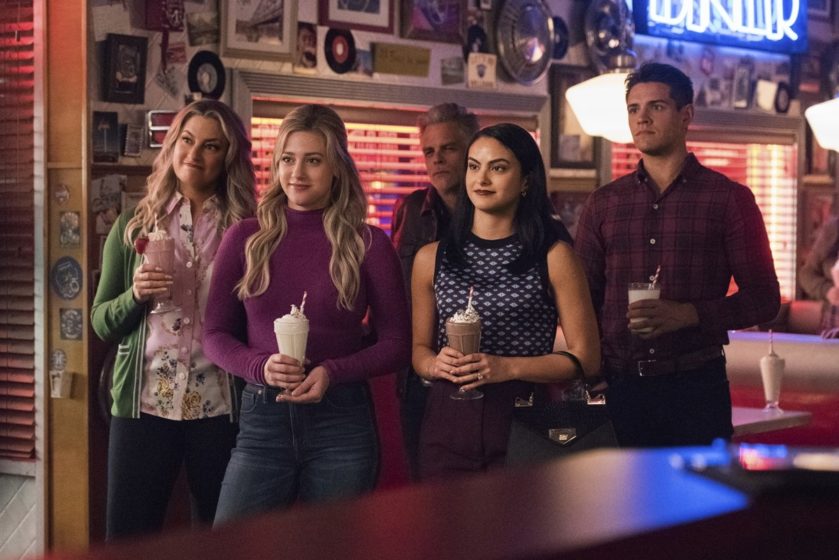 The comic-based dark teen drama returns for a sixth season this month. A town where cult leaders, serial killers, moth men, and maple syrup wars are regular occurrences, it’s safe to say Riverdale is a show full of surprises. Season six continues with the time jump narrative where Betty, Archie, Veronica, and Jughead are no longer high school students.

Created by the iconic Mindy Kaling and Justin Noble, this ten-episode comedy series follows the lives of four college roommates as they arrive at New England’s prestigious Essex College. These girls are both lovable and infuriating as they cope with a bundle of contradictions and hormones. Watch them navigate their freedom on the campus this November 2021. 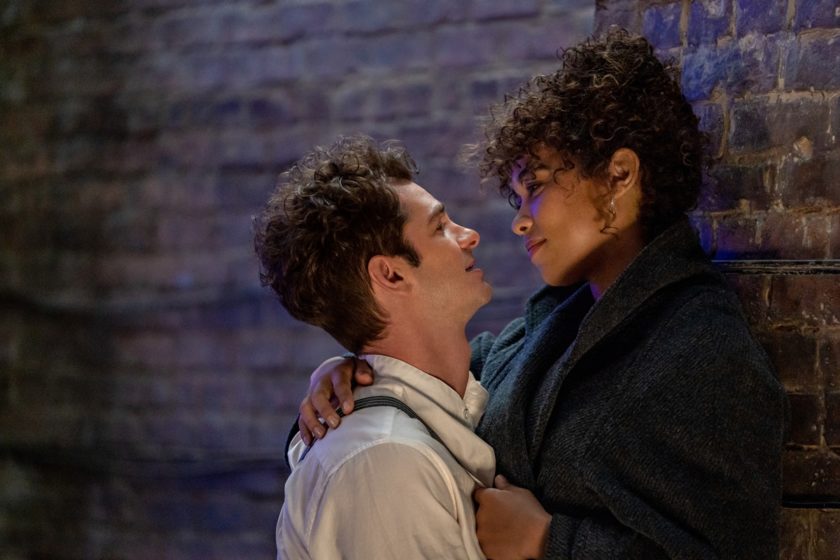 If you’re one for musicals and broadway shows, make sure to add Tick, Tick…Boom! to your list of things to watch. The upcoming musical drama follows the story of how a promising young theatre composer navigates his way around love, friendship, and career as an artist in New York City.

watch trailer
Film Entertainment Netflix Folklore Gossip Girl HBO Go What's New on Netflix Film & TV
You might also like ...
Living
What’s new on Netflix and HBO Go this October 2021
Culture
What to do in Bangkok: 1-15 November 2021
Living
What to expect from the Dune sequel, from plot to cast and more
Living
Best dressed in Bangkok: the best Halloween looks from Thai celebrities
Natasha Sethi
An animal-loving activist with a fervor for writing, designing, and anything creative. Natasha's hobbies include obsessing over golden retrievers & ocean swimming.