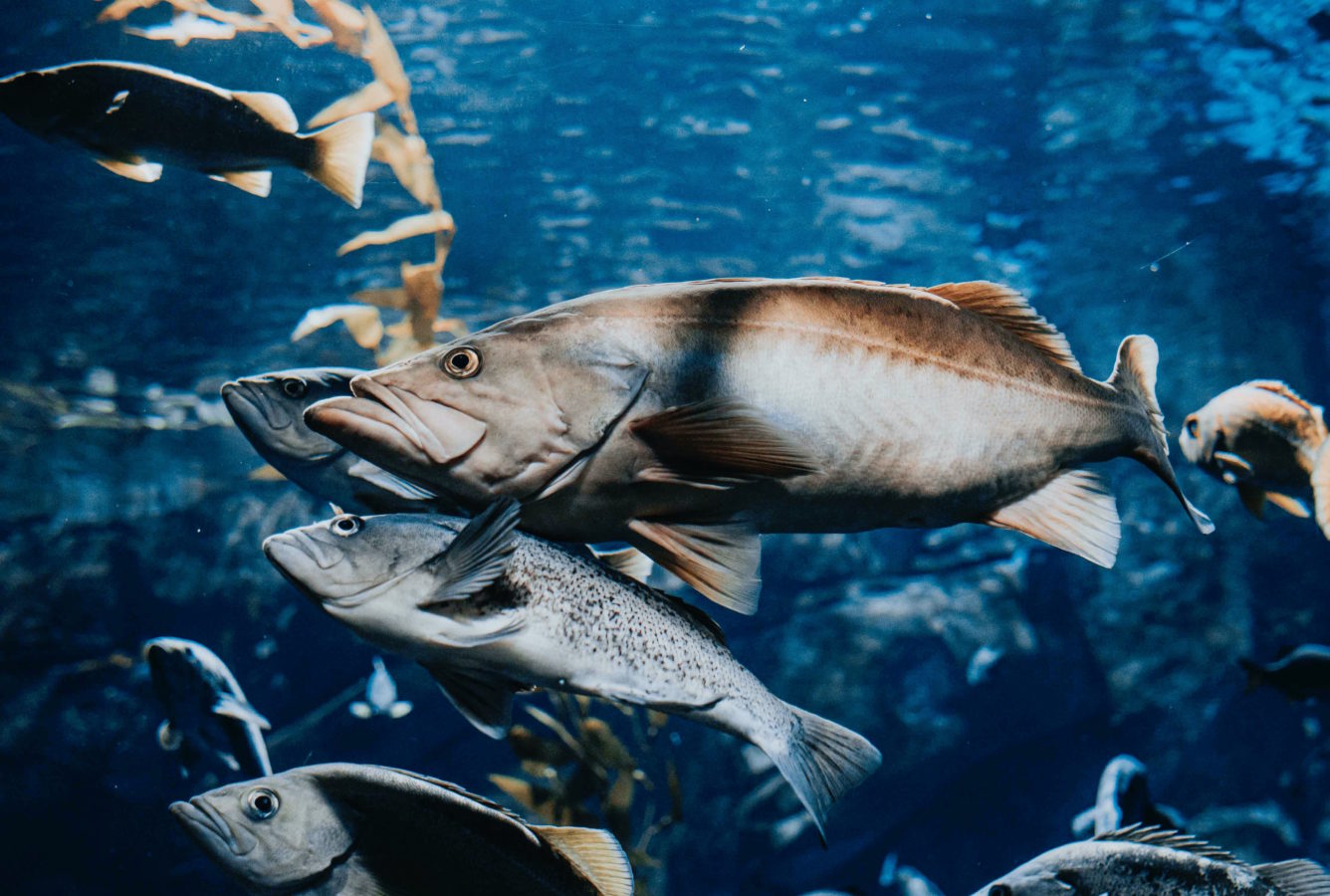 The next big eco-friendly plastic may come from salmon sperm

How about drinking your next morning coffee from a cup made from salmon sperm? Scientists are looking into making this a somewhat eco-friendly option.

You might have to overcome your initial reaction to help reduce plastic pollution, since Chinese researchers have developed a new biodegradable material using DNA from the sperm of this fish that we usually prefer to enjoy in sushi.

Is salmon sperm the solution to plastic pollution?

What if the solution to reduce plastic pollution had (finally) been found by a team of Chinese researchers? If it were April 1, we might have doubted the veracity of the news, but scientists from Tianjin University have extracted DNA from salmon sperm to develop a gel-like substance that can be molded into any shape.

More concretely, these extracted strands of DNA were combined with polymers from vegetable oil. A freeze-drying process was then used to obtain this particular hydrogel. The secrets of this surprising technique were published in the Journal of the American Chemical Society. In the publication, the scientists explain that this material — whose main asset is its biodegradable nature — has been used to make a cup. According to the researchers, never before has a way been found to develop a plastic that is so environmentally friendly. This material supposedly produces 97% fewer carbon emissions than the manufacture of polystyrene-based plastic.

5000 billion pieces of plastic are floating on the ocean

In light of this, you might not look at your sushi take-out in the same way again… especially since it’s probably served in plastic.

Living Home Eco-Friendly Environment Sustainability
You might also like ...
Living
From ‘slow fashion’ to ‘ungardening’, how many eco-friendly words do you know?
Living
6 ways to be eco-friendly in the kitchen using sustainable Thai brands
Living
7 eco-friendly refill shops to visit in Bangkok
Travel
6 of the world’s best eco-friendly hotels to put on your bucket list
Lifestyle Asia
Here's where you can read the latest news and stories from Lifestyle Asia and our sister titles PrestigeOnline and Augustman, curated from all of our editions in Hong Kong, Singapore, Kuala Lumpur, Bangkok and India.
Luxury

The most universally enjoyed holiday gifts, according to a recent survey