Alternative indie music insiders will recognise him by his name, yet most others across the globe are likely to know him by a nickname that stems from a single sweet lyric: lover boy.

A master of said sweet lyrics, Bangkok-born singer-songwriter Phum Viphurit catapulted to international fame with the release of his Lover Boy single in 2018, and has since taken the world of neo-soul by storm. Dreamy compositions, boyish charm, and a smile to tug on all kinds of heart strings, the self-proclaimed song bird with an acoustic guitar is a real one to watch.

After all, Phum has fluttered from the local Bangkok screen to the big scenes in just a few years. The effortlessly hipster heartthrob started writing his own songs when he was just 17 years old, seeking inspiration and influences from various genres. He began performing in 2014, and slowly won over fans with both his original and cover songs posted to his Youtube channel. Phum followed up with his first full English album Manchild in 2017 – which was entirely crowdfunded, no less – before landing two hit singles: Long Gone and Lover Boy. Tours across Asia, Europe, and the US followed in a whirlwind of whim thereafter, for the young musician who has a soothing voice that feels like a Sunday.

Capturing every emotion from teenage love and angst to journeys into adulthood (he’s 23) and more, Phum Viphurit is his music and his music is him. Here, we get a small peek inside his melodious mind. Call him Bangkok’s very own indie lover boy.

All images via Phum Viphurit

What is the best meal you’ve ever eaten in Bangkok? 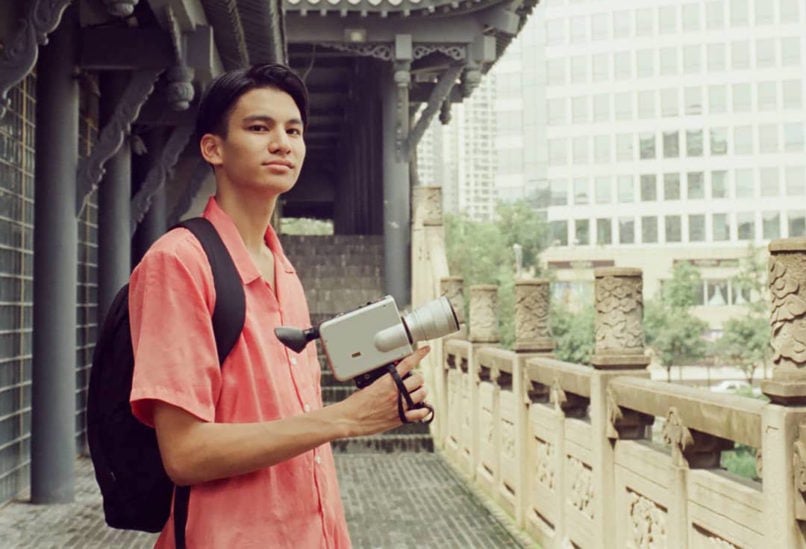 Not sharing my art sooner. 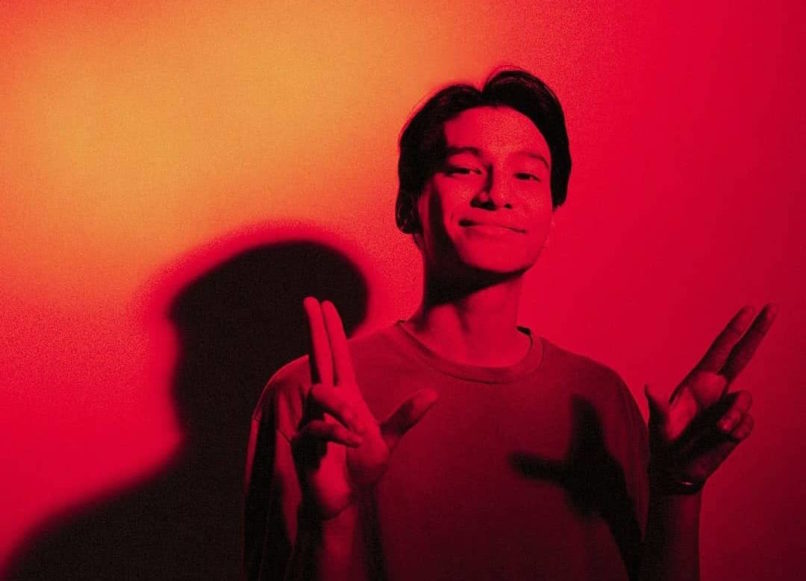 What is one movie everyone should see?

Which moment in your life would you most like to relive?

What makes someone a real Bangkokian?

Social skills, being a great compromiser and a good drinker.

What is one song you know all the lyrics to? 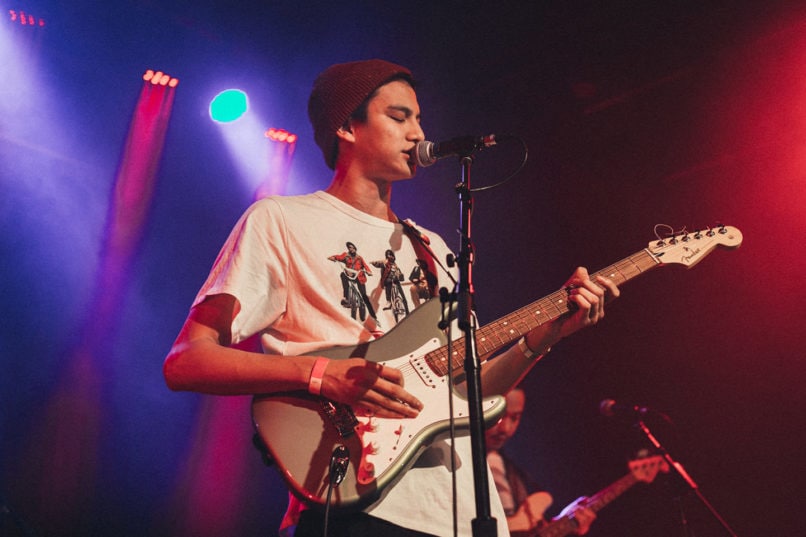 If you could banish someone from Bangkok forever, who would it be?

Where do you go when you want to be alone?

What is one thing you've never revealed to your parents?

Nothing, I’m pretty sure they know everything. 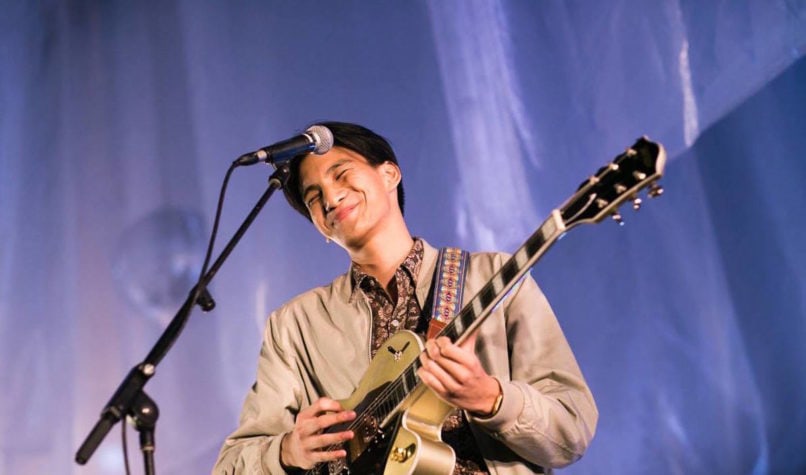 Who is the best teacher you've ever had, and what is one important lesson they taught you?

Mr.Cook, my music teacher in high school. He taught me to do what I love, and that the rest doesn’t matter.

I’d rather never be alone for a single moment.

What is the last dream you remember waking up to?

Meeting Will Smith as the character Genie from Aladdin.

How many pairs of shoes do you currently own? Which do you wear the most often?

What was the best moment of your life?

This current moment as you are reading. Interview Culture Music Thai celebrity Indie music thai artist thai singer 27 Questions Siri House Phum Viphurit
Lisa Gries
Creative Content Director, Bangkok
Lisa loves to travel, and is always on the lookout for the world’s best nap spots. She’s a serious Asian art history nerd, and has a knack for languages and coffee table books. She hopes to publish her own novels one day, one of which will likely be called ‘All The Great Conversations I Had In A Bangkok Speakeasy.’ It’s a work in progress.
Travel Drinks Dining Watches