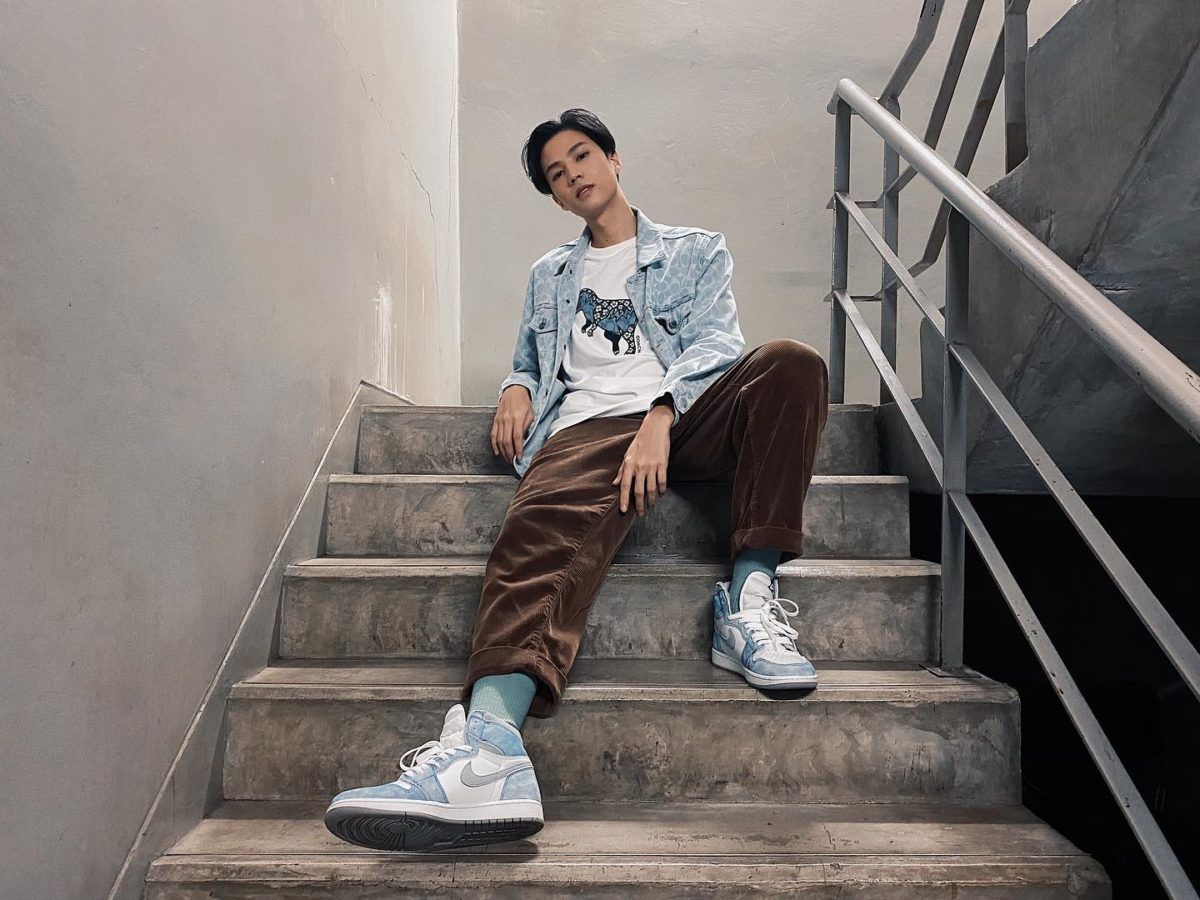 5 Thai celebrities who are huge fans of BIGBANG

BIGBANG has won the hearts of all K-pop fans around the world – including celebrities. Thai celebrities are a big part of the community and they express their love and enthusiasm just like us. Here are some who made it to our list of Thai celebrities who are major BIGBANG fans.

The legendary K-pop group is coming back to claim its throne after its recent announcement to make a long-awaited comeback. With the ongoing concerns that BIGBANG may not return as a 5-member group, they already have all the K-pop lovers buzzing and at the edge of their seats. Now that they’re back in the spotlight, many international fans are consistently showering them with love and support, and Thai celebrities are no exception. Catching them in their ultimate state of fangirling and fanboying, here are five Thai celebrities who love BIGBANG as much as we do.

If you’re a regular follower of Tu Soundtiss, you’ll know that this talented makeup influencer has shared her love for BIGBANG several times on her Instagram. She has a great obsession with the fan-favourite member of BIGBANG, G-Dragon. Besides a life-sized cutout of him that she has in her room, she recently donned a look inspired by him.

Bank Thiti proudly claims himself as a fan of BIGBANG, and he’s another Thai celebrity who is very obsessed with G-Dragon. On multiple occasions, he could be seen wearing a black sweater with wording on the back that reads, ‘Why so serious?’.  This quote comes from the lyrics of the rapper’s popular song Crayon which has all fans around the world hooked.

It’s an ultimate goal and the biggest dream for every K-pop fan to meet the K-pop idols they’ve admired for years, and it’s no different for Thanaerng Kanyawee. A few years ago, she flew all the way to South Korea just to attend BIGBANG’s concert. Although she wasn’t the only celebrity doing this, her investment certainly earned nods of approval and proof that she was a real fan.

Stamp Apiwat is another fan who would go the extra mile just to get close to the band. He brought the most expensive VIP ticket for the BIGBANG 2015 World Tour [Made] In Bangkok concert and even attended the rehearsals and sound-checks for the golden chance to meet and greet the members.

This well-loved actress is at the top of our list of Thai celebs who love BIGBANG. Esther Supreeleela once confessed that Taeyang is her favourite BIGBANG member. Back in the old days, she would also buy every BIGBANG album and postcard that was on sale. She’s still just as in love with them to this day, and we’re pretty sure that she still has a big merch collection in her home.

People Entertainment Kpop Thai Celebrities BIGBANG
You might also like ...
Culture
5 of BIGBANG’s most memorable live performances
Culture
BIGBANG to make spring comeback with first song in four years, T.O.P to leave YG Entertainment
Culture
10 alternative K-pop bands and artists you need to check out
Culture
Cheat Day: what your favourite K-pop idols like to eat, from tteokbokki to tonkatsu
Karatpetch Vattanapoon
As a culture enthusiast, Karatpetch loves to travel, learn new cultures and languages, and has great zealousness for food. She is also an amateur dancer of various styles. Watching sports, sightseeing, cooking, knitting and exploring beauty goodies are her moments of simple joy.
Sign up for our newsletters to have the latest stories delivered straight to your inbox every week.

21 Oscar winners that have appeared in Marvel Cinematic Universe films

How do you get Ramsay Hunt syndrome? Justin Bieber’s condition, explained